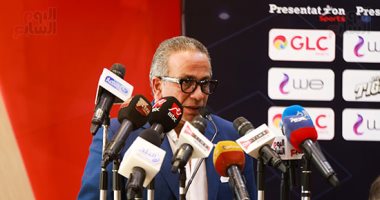 The Board of Directors of the Egyptian Football Association decided to cancel the relegation for the current season in the second section, provided that the format of the competitions for the next season is as follows:

It consists of three groups, each consisting of (16) teams with a total of 48 teams (the 36 teams + 12 teams who ranked first in the 12 groups in the third division) and is held between each group of the three groups. A league of two rounds, the first of each group ascending to the first division .

Consists of 178 teams (155 teams + 23 qualified teams from the fourth division) .. It is divided into 12 groups, and the first of each ascends to the second division.

It consists of 352 clubs + newly joined clubs distributed to groups according to geographical location .. Registration ends on 11/30/2020 AD, so matches begin in the first week of December 2020 AD.

Fourth: Allocating a group to Sinai

To encourage the participation of clubs in South and North Sinai and to expand the base of practice in line with the policy and objectives of the federation, a group will be assigned to the third section, starting from the 21/22 season, the first of which rises directly to the second section.

The Federation will hold a press conference at a later date to present the terms and conditions of the competition, immediately after the end of the fourth section qualifiers. 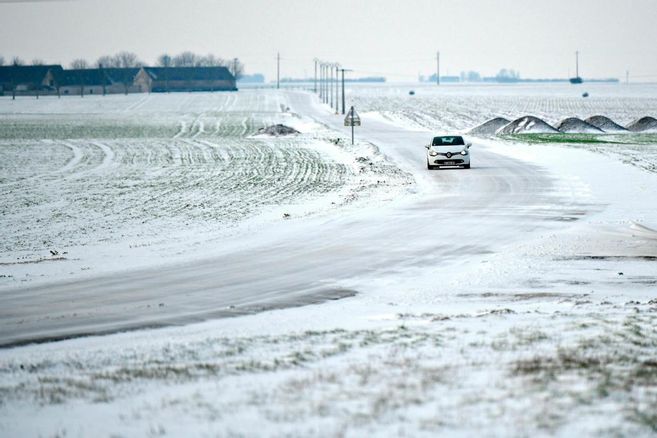 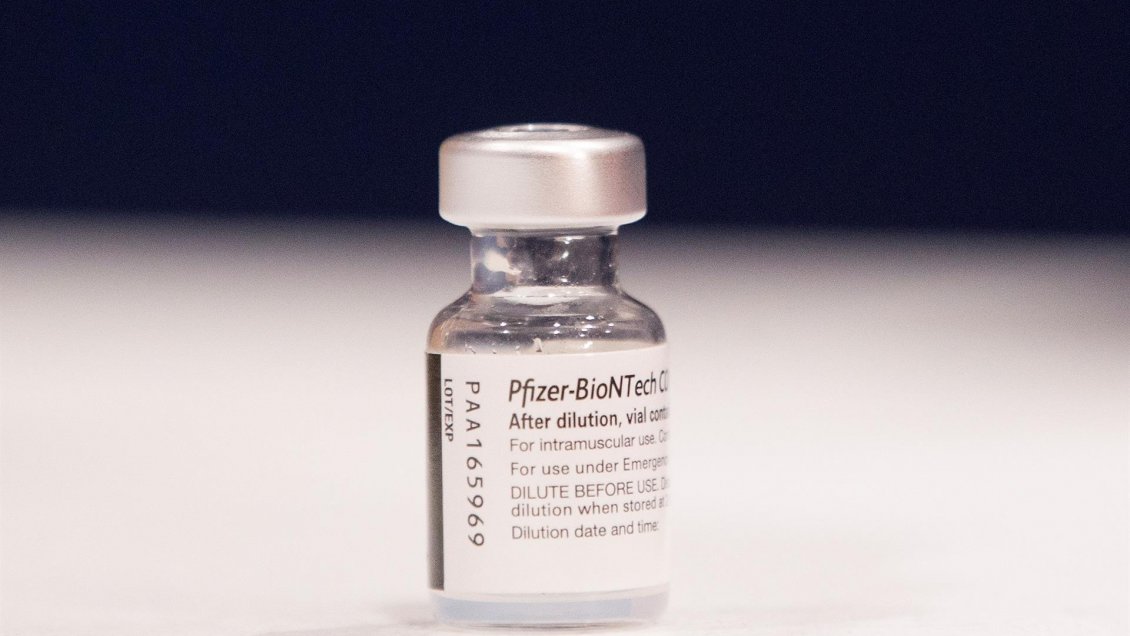