The doctor who loved music

The head of the Radiology service at the Reina Sofía Hospital, Vicente García Medina, died yesterday of prostate cancer. The news caused great “consternation” in the “Queen’s great family,” underlined the medical director of health area VII, Fernando de la Cierva. «He has been an example for all of us; He faced the disease with great serenity and has been available until the last moment for everything we need, “he said.

García Medina (Murcia, 1955) leaves a deep mark on the hospital and on all regional health. He was a pioneer in digital radiology and made the Reina Sofía the first ‘paperless hospital’ of the Murcian Health Service. As head of Radiology, he faced the move from the old Red Cross building to the new Reina Sofía, designing a modern service equipped with the latest technology, highlights Fernando De la Cierva.

He inherited his vocation from his father, José García de Zarandieta, a well-known Murcian doctor. Along with medicine, his other great passions were music, literature and travel. Last July he presented a book of stories, ‘I have cried you for all the corners of Europe’, in which he collected some of his travel experiences. He was in love with Italy, but especially with his native Murcia, where he lived until the end. García Medina had two daughters. One of them, Carmela, wrote in the foreword to the book that her father “dreamed of being a film director, a train driver, or becoming an airplane pilot.” He also highlighted his passion “for the most beautiful operas.” “He was a very cultured man, and a great music lover”, agrees De la Cierva.

In recent months he had embarked on the writing of a novel. In an interview with LA VERDAD this summer, Vicente García Medina confessed the memory he wanted to leave with his grandchildren, to whom he dedicated his book of stories: “A person who loved them very much. They are what I love the most in the world. You don’t know it until you have them and you realize that they are your extension. 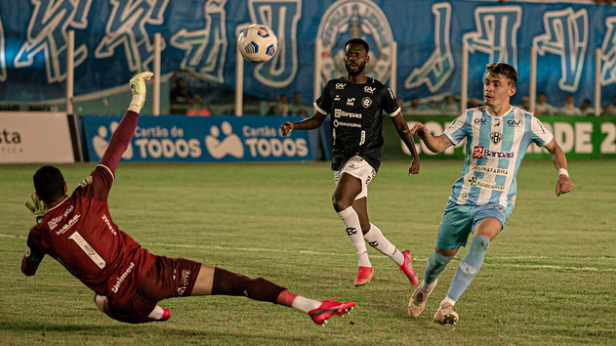 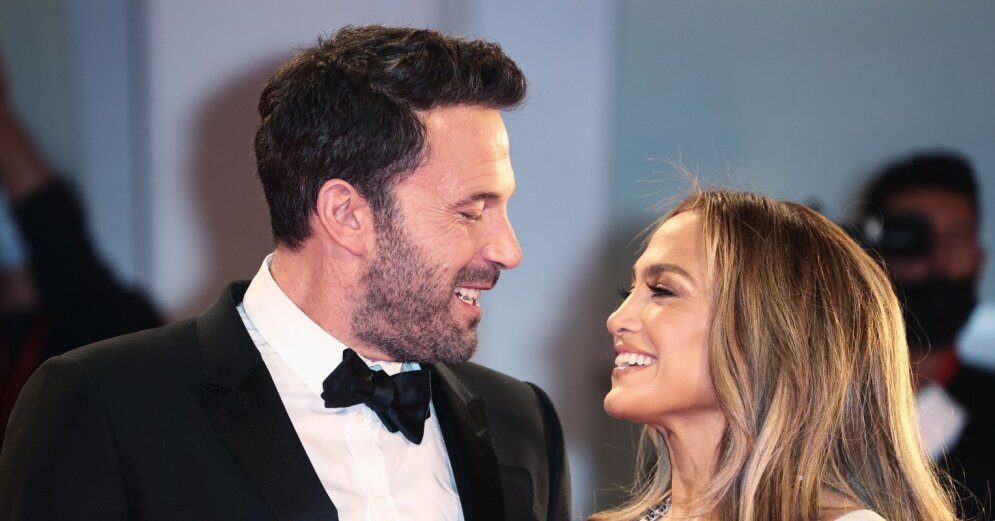 Ben Afflex: ‘Returning to a loved one was a great decision’ Bitcoin and other cryptocurrencies crash: drop to tens of percent | Financial