Director of Daile Theater Juris Žagars last year he earned 79,848 euros, according to his official’s declaration for 2019.

Last year Žagars was the director of SIA “Vidzemes koncertzāle”, a deputy in Cēsis municipality, an actor at Daile Theater, the owner of the farm “Kalna Žagari”. He was also a member of the board of the association “Latvian Association of Skiing and Snowboard Instructors”, Cēsis Snowboard School, “Gauja Nature Park”, “Latvian Association of Ski Tracks”, SIA “Cīruļkalns – recreational base” and SIA “Žagarkalns“.

Žagars owns three plots of land and buildings in Vaives parish, a building and two plots of land in Cēsis. Žagars owns a passenger car “Volvo V70” produced in 2010, a motorcycle of 1998 “Harley Davidson FLHTCUI, two self-built boats, a 2007 Volvo V50 and a 2005 Nissan Primera.

In 2019, Žagars received 4,154 euros in salary from Cēsis municipality, 18,889 euros from Daile Theater, and 10,666 euros from SIA Vidzeme Concert Hall. He also earned income from economic and commercial activities – 31,617 euros.

He has received a benefit from the State Social Insurance Agency in the amount of 2344 euros, as a percentage from JSC “Citadele banka” – 7.61 euros, as other income Žagars has declared 370 euros from the Rural Support Service. 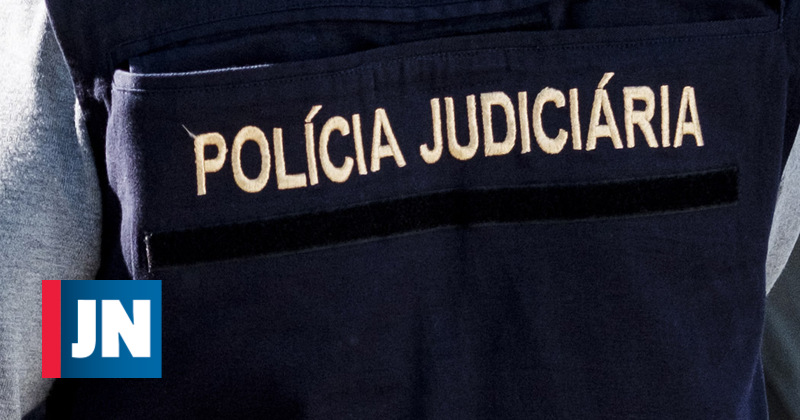 Already threatened by the political crisis and the coronavirus, hospitals in...