The difference of IDR 400,000, this is a comparison of the specifications of the Redmi 10A VS Redmi 10C

KOMPAS.com – Sub-brand XiaomiRedmi just launched the phone entry-level the newest one, that is Redmi 10A in Indonesia on Thursday (19/5/2022).

Not long ago, on April 18, Xiaomi has also launched a cellphone from the same Redmi 10 series family in the country, namely Redmi 10C.

In terms of looks, these two phones have the exact same body design. For example, the backs of both are decorated with striped motifs and there is a fairly large square-shaped module.

When viewed from priceboth have a difference of around IDR 400,000, where the Redmi 10C is sold at a higher price than the Redmi 10A.

With a price difference of IDR 400,000, what are the differences? specification between Redmi 10C and Redmi 10A in Indonesia?

To find out the answer, see the following brief discussion. KOMPAS.com/ Galuh Putri Riyanto In terms of software, Redmi 10C already runs the Android 11 operating system and is coated with Xiaomi’s latest interface, MIUI 13. Because it is already running MIUI 13, this phone is also equipped with the RAM Extension feature to increase RAM capacity up to 2 GB.

Redmi 10A and Redmi 10C are compact equipped with screens with water drop-shaped bangs (waterdrop) which houses a 5 MP (f/2/2) selfie camera.

The main difference between the two screens lies in their size. On paper, the Redmi 10C has a 6.71-inch screen. This size is larger than the 6.53-inch Redmi 10A screen.

The rest, both screen specifications are the same, for example using an IPS LCD panel, supporting HD Plus resolution (1,600 x 720 pixels), and an aspect ratio of 20:9.

Read also: Table of Specifications and Prices for Redmi 10A in Indonesia

On the back, the Redmi 10A and Redmi 10C are both equipped with two dual cameras, but with different configurations.

Back view of the Xiaomi Redmi 10C in Graphite Gray color with a striped motif.

Both are also equipped with “brains” or chips and different memory options. Redmi 10C is powered by the Qualcomm Snapdragon 680 (6nm) chipset, coupled with 4GB of RAM and 64/128GB of media storage.

The RAM capacity on this phone can be increased up to 2 GB with the RAM Extension feature. So, the total RAM that users can enjoy is up to 6 GB.

Meanwhile, Redmi 10A is powered by the MediaTek Helio G25 (12nm) chipset, which is combined with 3GB of RAM and 32/64GB of internal media storage.

The RAM capacity of the Redmi 10A can only be expanded by 1 GB, to 4 GB through the RAM Extension feature.

While the media storage capacity on the Redmi 10C and Redmi 10A compact can be increased up to 1 TB with an external microSD card.

Read also: Table of Specifications and Prices of Redmi 10C in Indonesia

Both Redmi 10C and Redmi 10A, both of which are equipped with a jumbo battery capacity of 5,000 mAh.

Finally, the difference lies in the selling price of the two. As previously mentioned, the Redmi 10C is more expensive than the Redmi 10A.

The following is a breakdown of the prices for both in Indonesia:

Read also: Have Similar Specs, This is the Difference between Redmi 10A and Redmi 9A

After knowing the difference Redmi 10A specs with Redmi 10C, which phone would you choose?

For more details, here’s a comparison Redmi 10C specifications with Redmi 10A so you don’t buy the wrong one. 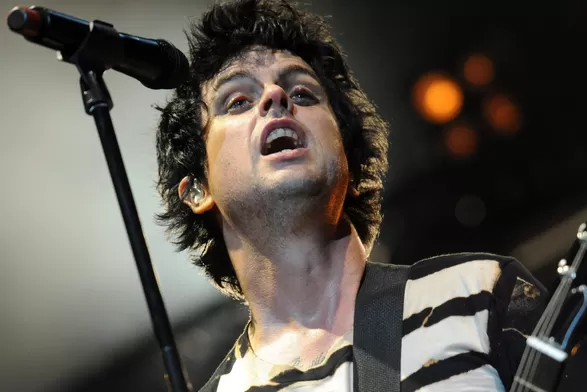 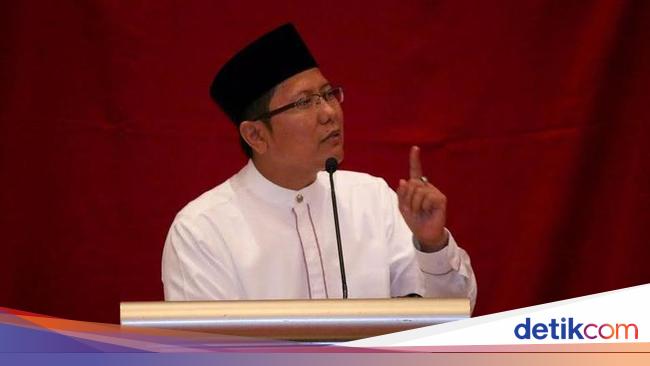 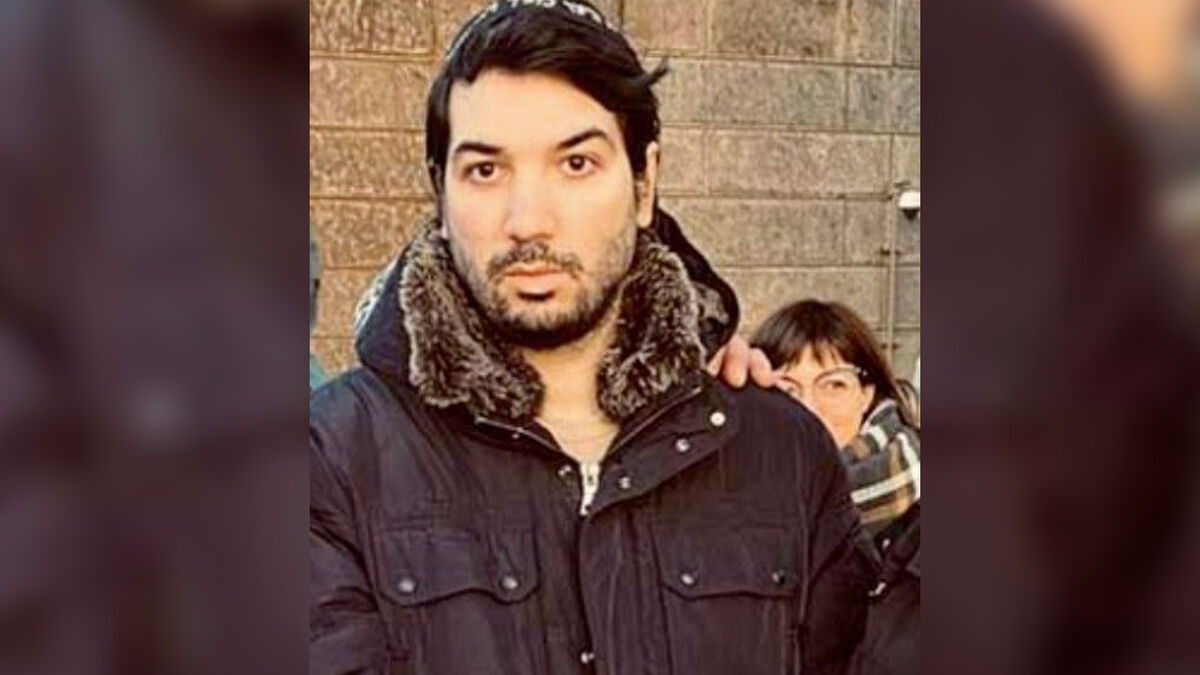