The delusion of ‘The Walking Dead’ | TV 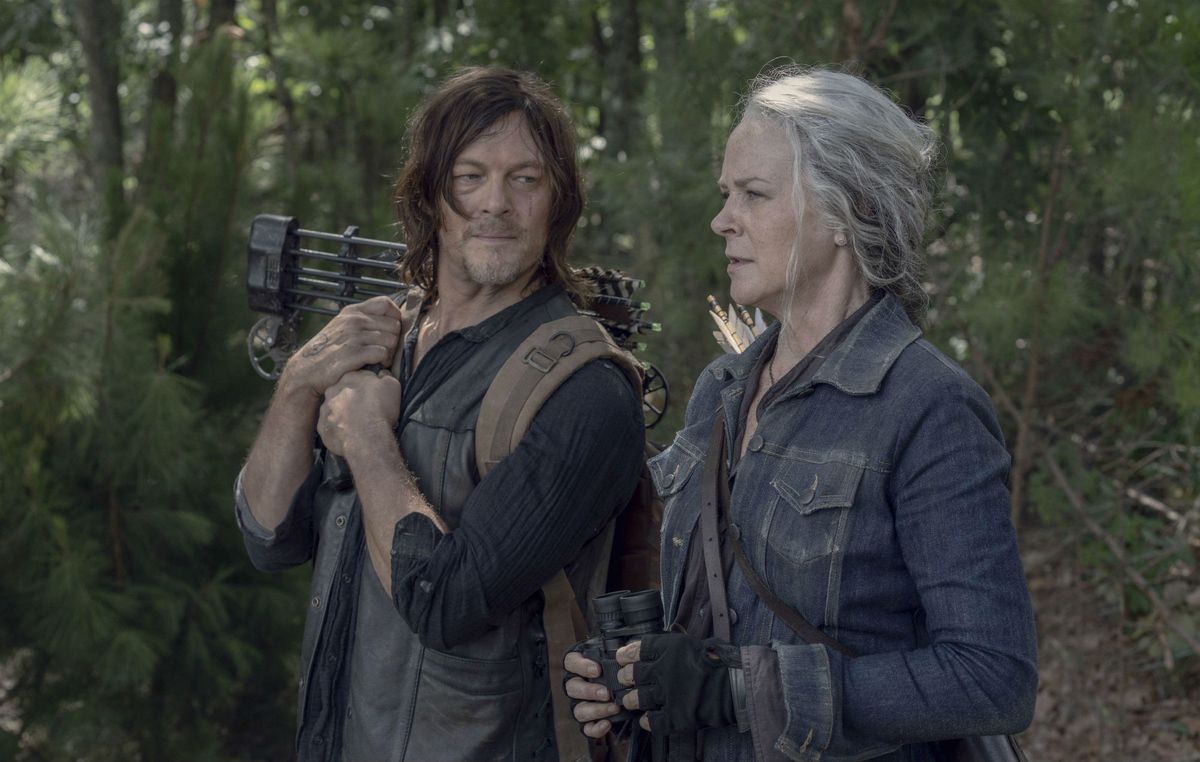 The tenth season of The Walking Dead, of which its chapter 22 aired last Monday, is a perfect example of the resounding affirmation of Pepe Coira, creator of Iron: “I hate series that squeeze a lemon already squeezed”, because the apocalyptic series for AMC based on the comics by Robert Kirkman, Tony Moore and Charlie Adlard, which is distributed internationally by Fox, is not squeezing a lemon already squeezed, it is pulverize. And the eleventh season has already been announced, without forgetting the derivative series such as Fear the Walking Dead, The Walking Dead: World Beyond or the three feature films planned by the production company.

Naturally, lengthening a plot to these extremes carries serious consequences, from the saturation of the spectator to the delirium of the scriptwriters to preserve the interest of the same. Everything is worth it. One of the last chapters, for example, took place almost entirely inside a car of a freight train. In the exhibited on Monday the story of Lucille, Negan’s terrible baseball bat, well, delirium.

It was a huge worldwide hit, released in 120 countries and multimillion dollar audiences that began a steady decline from the fifth season. The ninth was, at the moment, its lowest point and there is still no data for the tenth. The dilemma is quality or quantity and the producers of the walking dead have it clear. But it’s not always like this: Line of Duty, the excellent British series, reaches its sixth season, and does so with the same quality as the first. The key, perhaps, is that each one of them presents a new case, their stories are autonomous, they do not produce the foreseeable satiety.