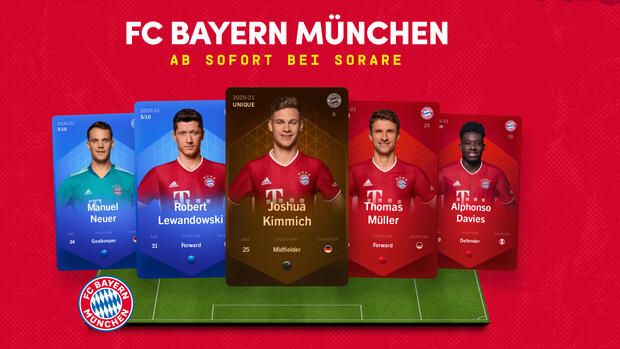 Berlin Everything about the story of France’s new super start-up is really crazy – the idea, the fans and the economic success. Investors have valued Sorare in a new financing round at 4.3 billion dollars (just under 3.7 billion euros). This means that the Parisian football fantasy company is now the most valuable start-up in France. And that despite the fact that it was only founded in 2018 and has only had 30 employees to date.

In principle, it is a virtual version of football trading cards based on the Panini model. However, fans can also field five of their footballers on match days and thus collect points when the real professionals score goals, save penalties or win duels. What is special: With the help of blockchain technology, the company of co-founder and CEO Nicolas Julia ensures that the digital images are rare and cannot be copied. “The fans want to play a game that really belongs to them,” Julia told Handelsblatt. In addition, the technology also adds value to Sorares trading cards from a crypto investment perspective.

According to the company, cards worth around 128 million euros have been traded since the beginning of the year. The starting price is usually a few euros and can be bid upwards. The previous record amount was paid for a unique digital picture of professional soccer player Cristiano Ronaldo. His digital image was worth more than 245,000 euros to one fan. But the question is permissible: is there any real value in the cards? Or is that sheer madness?

Investor Christian Miele, who joined Sorare a year ago with venture capital company Headline, also asked himself the question. He has been observing the development of so-called non-fungible tokens (NFT) since 2018. At that time, the first hype arose in the USA about digitally encrypted cat pictures that could not be copied. Miele viewed this critically: “With the first NFT cat pictures, the owners couldn’t do anything other than wait for another dork to buy them for a higher price.” However, Sorare then managed to get NFTs with a real one Link utility value.

Read also  a buyout in sight for the club?

In the words of CEO Nicolas Julia, it sounds like this: “Our business model goes beyond betting, selling and collecting – we captivate the fans on our platform.”

Key figures that Miele and its partners saw supported this: a large majority of players are still regularly active on the platform three months after purchasing their first Sorare card. Julia gave the Handelsblatt a so-called retention rate of 70 percent – an enormously high customer loyalty rate compared to other business models.

According to the company, there are currently over 600,000 registered users. Almost 40 leagues around the world take part in the game. Fans can purchase playing cards from 180 clubs, including Bayern Munich, Bayer Leverkusen, Liverpool and all clubs in the first two Spanish leagues. In the meantime there should also be Sorare players who earn their living on the platform by buying, using and reselling the cards.

But one thing is certain: there is no guarantee that cards will not lose their value. Sorare is not considered a game of chance because it is not pure chance that decides whether you win or lose. But players have to rely on the community’s enthusiasm to continue. And there are other risks: If a professional footballer leaves the game, the corresponding playing card is only collector’s value – similar to the cat pictures. Sorare users cannot do anything with the pictures of the football professionals from Schalke 04 as long as they are bobbing around with their club in the second division.

Numerous venture capital investors and prominent representatives of the football business are counting on the fact that the whole Sorare hype does not suddenly vanish again. The current financing round (Series B) of almost 581 million euros is led by the Japanese investment giant Softbank, alongside the London venture capitalist Atomico, Bessemer Ventures from California and the US private equity provider IVP, as well as the existing investors Headline, Benchmark and Accel put on. The national soccer players Gerard Piqué (Spain), Antoine Griezmann (France) and the German world champion from 2014, André Schürrle, are just as invested as DFB director Oliver Bierhoff.

Apart from the risks, the business model is attractive and already highly profitable: According to industry circles, Sorare is expected to reap a mid-double-digit million profit this year. Decisive for this is a share of an average of 90 percent in the first sale of playing cards, the rest is collected by clubs and leagues. Sorare issues a total of 1111 cards per football player on the platform per season: a limited edition of 1000 cards each, 100 cards in the “rare” category, ten in the “super rare” category and one “unique” NFT card. Depending on the rarity value, the number of points achieved is multiplied on the day of the game. Sorare does not yet participate in the resale of playing cards among platform users – but that is conceivable in the future, says Nicolas Julia.

With the collected capital, Sorare intends, among other things, to conclude new license agreements, expand and employ a further 170 employees by the end of next year. According to Julia, the company now makes almost 20 percent of its sales in the UK, ten percent each in France, Germany, Spain and Italy. In the US growth market, 20 percent of sales are already being generated – he wants to increase that percentage. Although he does not see serious competitors yet, it is now a matter of continuing to grow quickly.

For investor Christian Miele, who is also President of the Federal Startups Association, Sorare could be the greatest investment success of his career. His venture capital firm Headline is one of the largest shareholders. And the numbers are already impressive. Since Miele invested in the seed financing round a year ago, the value of the stake has increased almost 140-fold in the two other rounds, according to industry circles. That also means: Based on the current Sorare rating alone, Headline could repay almost three times their investment to the investors in its 150 million euro fund.

More: “No sovereignty without its own technology champions”: Macron wants to see ten 100 billion euro companies by 2030 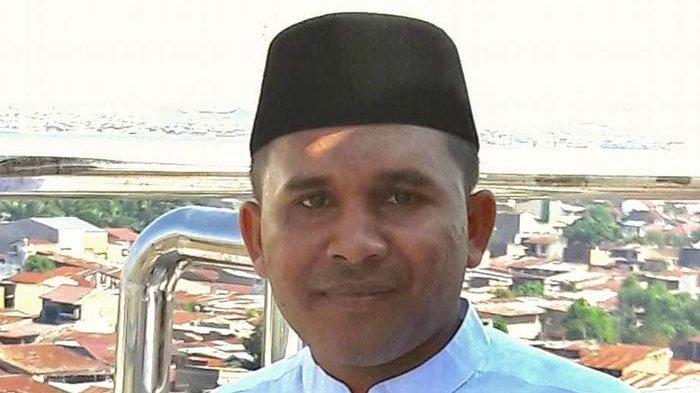 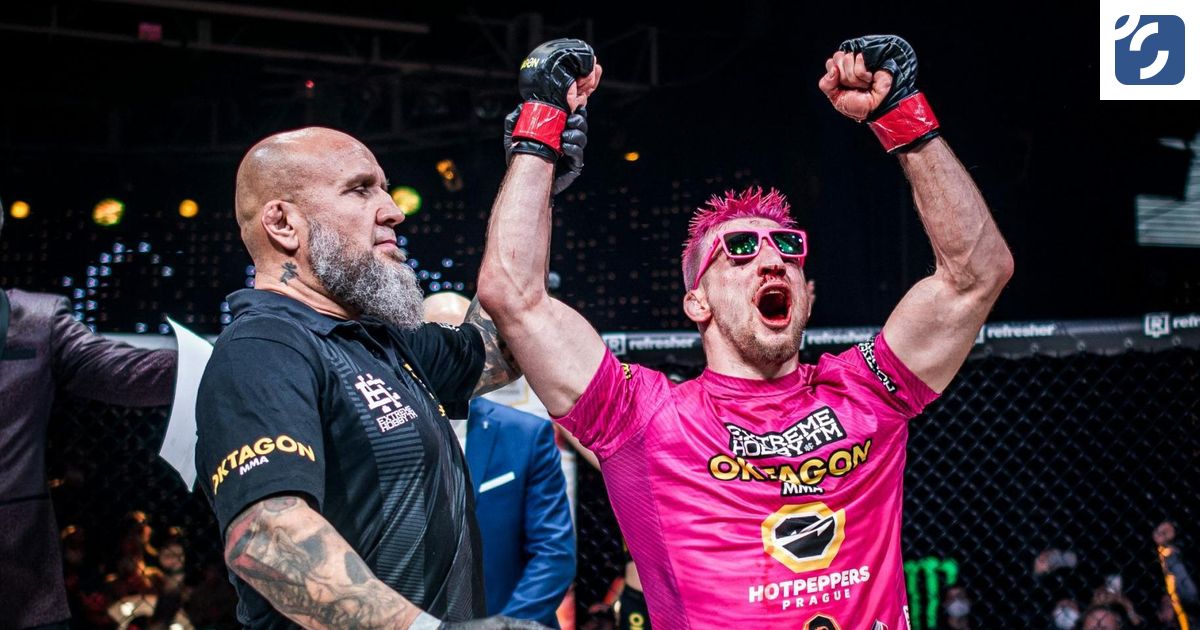 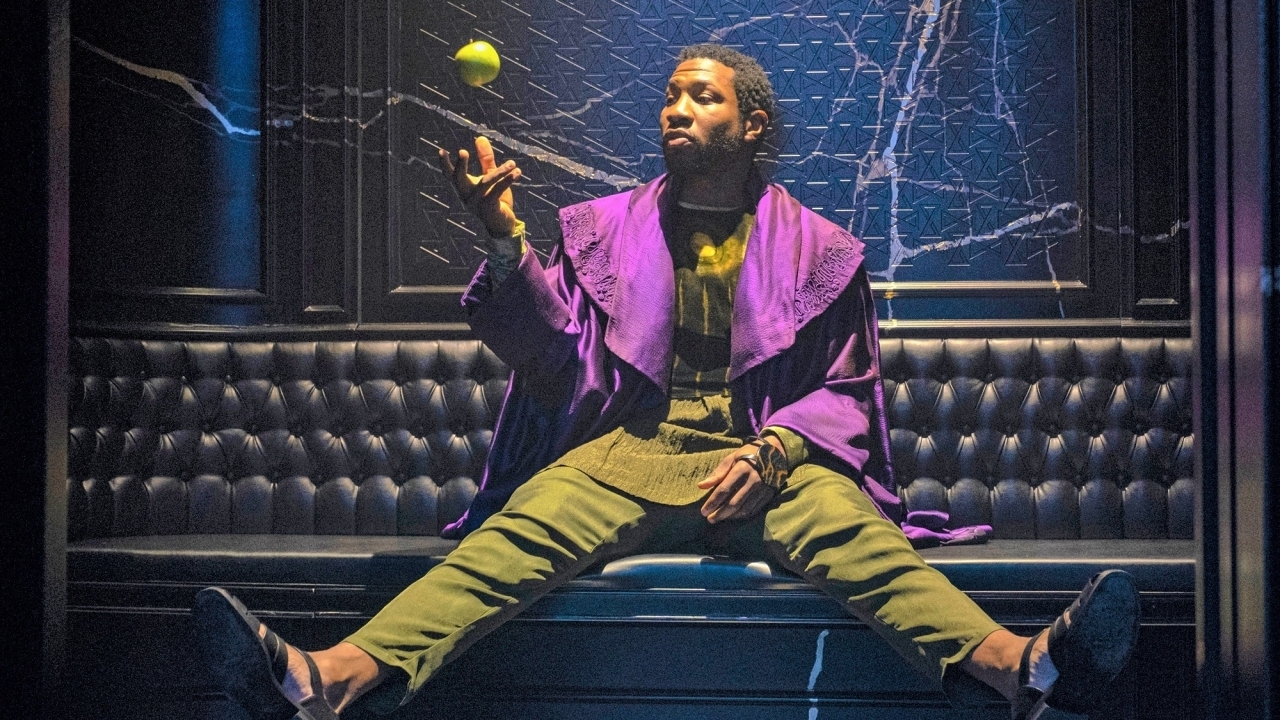 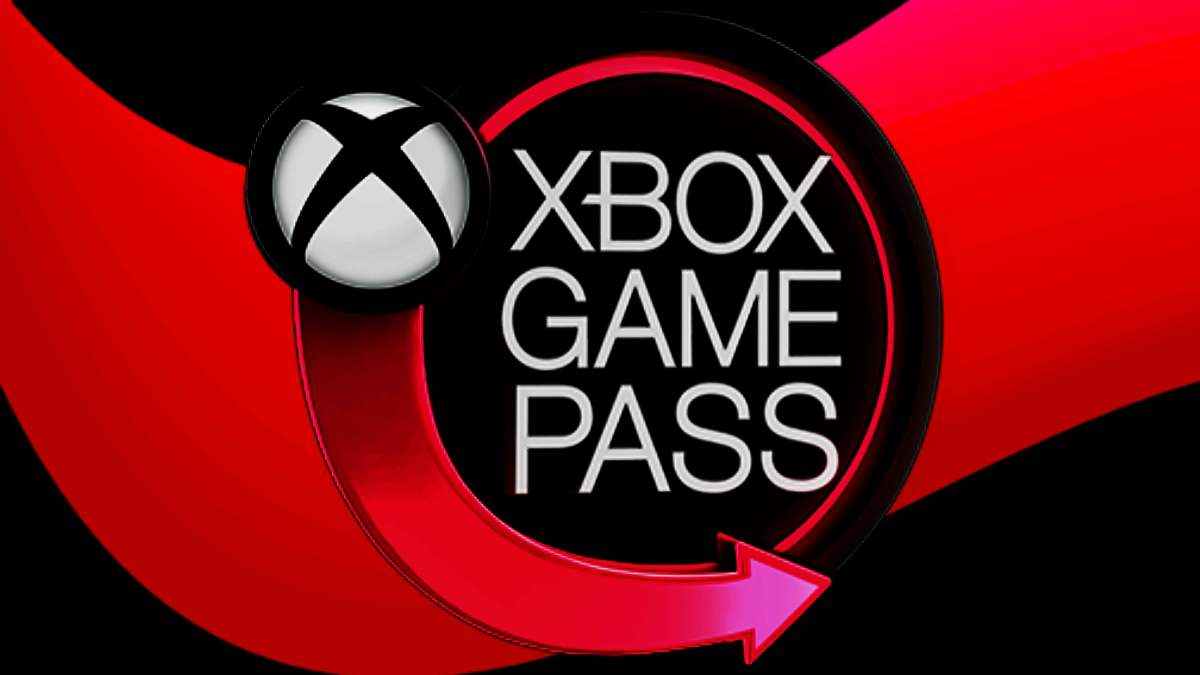