A decision has been made on the clash between Epic Games and Apple – reported about it in the New York Times. The court found that the apple company could not force developers to make in-app purchases through the App Store. Developers will have the opportunity to circumvent the penalty of up to 30 percent that Apple snapped from them after revenue without penalty.

Today’s ruling isn’t a win for developers or for consumers. Epic is fighting for fair competition among in-app payment methods and app stores for a billion consumers. https://t.co/cGTBxThnsP

However, Epic Games is not entirely happy either. Rogers ruled that Apple does not enjoy a monopoly on the mobile gaming market, and Epic Games breached a contract when it bypassed the App Store system and made the virtual money used in Fortnite available for purchase.

Apple may request a review, and the Times says it will have a good chance of doing so. Tim Sweeney, the CEO of Epic Games is not entirely happy with the decision, he wrote on Twitter: they will continue to fight for the developers and their users. 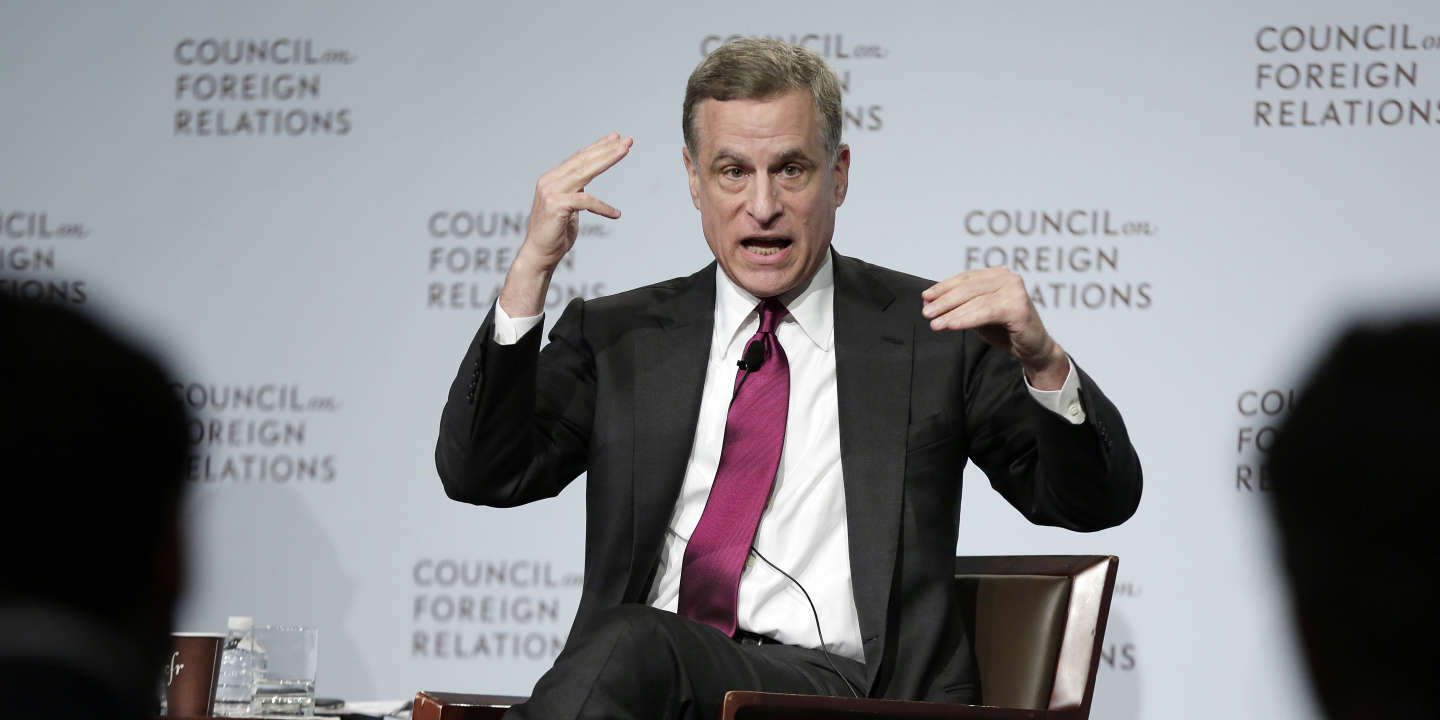