Due to the lack of components, Škoda Auto will primarily focus on completing a large number of work-in-progress cars.

From Monday, October 18, the Mladá Boleslav-based carmaker Škoda Auto will significantly reduce or completely cease production in all three of its Czech plants. The reason is the missing chips that are used in on-board electronics. The company will focus on completing a large number of work-in-progress cars, Tomáš Kotera, the company’s head of communications, told ČTK. Prime Minister Andrej Babiš (YES) also spoke to the carmaker’s representatives, convening a tripartite, he said on Nova television.

Some Škoda suppliers also have problems. The Minister of Labor and Social Affairs, Jana Maláčová (ČSSD), called for trade unions, employers and the government to act in tripartite due to the situation in the automotive industry.

The carmaker Hyundai in Nošovice in the Frýdek-Místek region continues to operate, and the Toyota plant in Cologne continues to produce with restrictions. The total production of domestic cars will be one fifth lower this year than in 2019.

According to Škoda, the lack of semiconductors may be due to a reduction in the production of manufacturers in Asia, due to the coronavirus pandemic. The last time production lines were at Škoda Auto was due to missing chips in the week of 27 September. “The consequences hit the entire automotive industry hard, some competing brands have already completely closed their plants by the end of 2021. Even Škoda Auto cannot avoid this global crisis. We will also have to significantly reduce or stop production in the future from the 42nd calendar week to the end of the year, “Kotera told ČTK.

The damage will be completed by cars that lack some components due to a lack of chips. The number of distributed stored cars has long ranged between 30,000 and 50,000. According to Kotera, the company’s priority is to secure jobs and the corresponding amount of compensation of employees’ wages. They now remain at home for 85 percent of the average wage, but according to unions, they are in danger of being reduced to 80 percent. “We assume that the production of semiconductors will gradually start again in the second half of 2022. The whole supply situation should then calm down, “said Kotera.

The company Kasko from Slavkov in the Uherské Hradiště region, which produces plastic parts mainly for the automotive industry, will stop production for two weeks. It thus responds to the problems of Škoda Auto, which is one of its key customers. Kasko has been in trouble since the beginning of the summer, the company has been producing for the warehouse so far. Now they have to leave some employees at home for 60 percent of their salary.

The Sněžka Náchod production cooperative, which supplies Škoda with seat and headrest covers, parts of dashboards and door armrests, also has to leave around 50 workers at home due to outages. He also pays them 60 percent of their salary. If Škoda had to shut down production completely, their number would increase to approximately 70 people. The restriction of production in Sněžka Náchod has been going on for about two months.

Sun visors and some other plastic parts of the interior are supplied to the carmaker by Břeclav Gumotex. According to spokeswoman Andrey Jurčeková, the situation falls on the company and it has to take various organizational measures in production only after the closure of some operations. The situation is also made more difficult by the unpredictability of the situation. For some employees who do not have a job, the company has found use in the division, which produces rubber compounds, coated fabrics or inflatable boats or inflatable tents for rescuers. “The demand for these products is huge,” said Jurčeková.

According to Kotera, the company’s priority is to secure jobs and the corresponding amount of compensation of employees’ wages. They now stay at home for 85 percent of the average wage, but according to unions, they are in danger of being reduced to 80 percent. “We assume that semiconductor production will gradually start up again in the second half of 2022. The whole supply situation should subsequently calm down,” Kotera said.

In recent years, the petrochemical holding company Unipetrol has repeatedly had to stop operations for several months, due to accidents that damaged technological equipment. In August 2015, the Unipetrol complex in Záluží near Litvínov was hit by a large fire. The biggest extraordinary event in the chemical plant after 1989 shut down the operation of petrochemicals, where oil is processed; the company did not put it back into operation until October 2016, after extensive repairs. The Kralupy refinery was shut down in 2016 due to an accident from mid-May to mid-October, the company also used the unplanned shutdown for further maintenance and carried out work that was planned for the next year. Immediately after the explosion, there was a threat that the Czech Republic would have to reach into the state fuel reserves due to the accident, which was not necessary in the end.

The Ministry of Labor is ready to support jobs during the tripartite meeting, similar to the epidemic. “The automotive industry is the engine of our economy. It employs a large number of people and many companies depend on it. That is why I will demand the convening of a tripartite at the beginning of next week, “said Maláčová.

The total production of domestic cars this year will be at the level of last year’s 1.15 million cars, which is a fifth less than in 2019 and 150,000 less than originally expected from the middle of the year. The expected increase was offset by the announced reduction in production due to a lack of chips, especially in Škoda Auto, which has a two-thirds market share. This was stated today by representatives of the Association of the Automotive Industry. 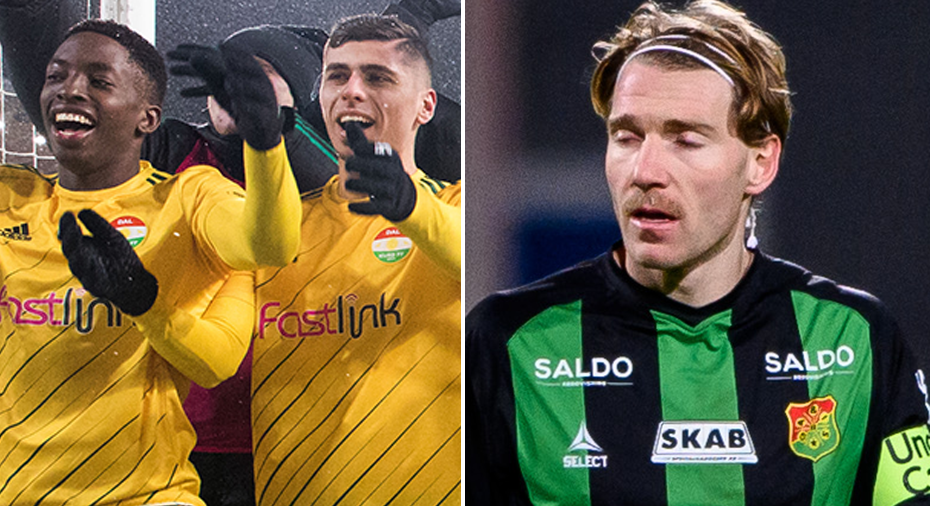 Nicole and Rea in challenge! 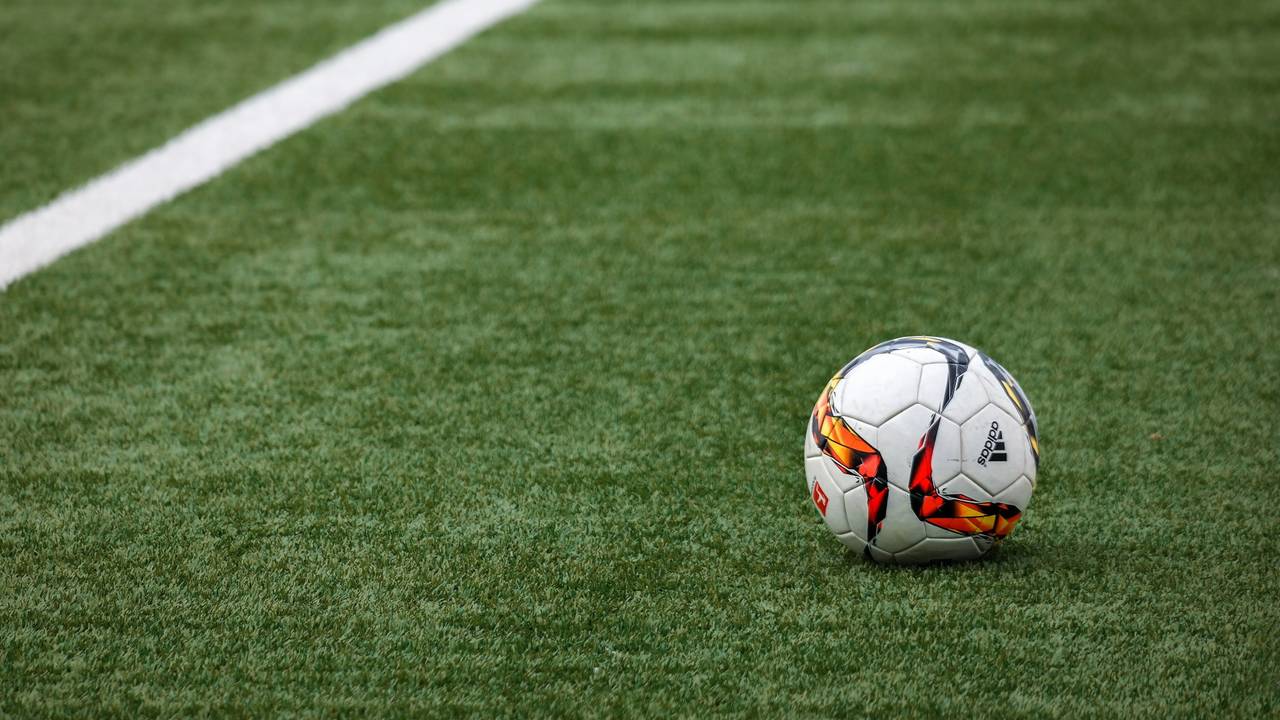 Corona news: KNVB shuts down the highest classes of amateurs after the weekend