The Bugatti Bolide was originally created as a one-piece special, a demonstration of what the most extreme car from Molsheim would look like. Customers liked the project, so in the end it won’t stay with a single piece.

In its beginnings, the Bugatti brand was closely connected with car racing. In modern history under the wings of the Volkswagen Group, this is no longer the case, however in 2020, the Bugatti Bolide project was created inspired by this past. He showed what the most extreme model of the brand could look like, managing driving on the most demanding tracks. And as you can see, customers are interested in this type of special.

“Bolide aroused great enthusiasm and desire last year. After its introduction, a large number of enthusiasts and collectors asked us to develop the experimental Bolide as a production vehicle. I was absolutely amazed by the reactions and feedback from customers around the world, “says Bugatti President Stephan Winkelmann, who also heads Lamborghini.

At the same time, Bugatti has been focusing for years on fulfilling the most secret wishes of its clients, so it decided to fulfill these desires as well. Winkelmann has now announced that the company is working on the development of a production Bolide. Only 40 pieces of this extreme machine are created, which confirmed recent speculations about preparations for this car.

The development of this extreme tool for racing circuits will take some time. The carmaker has made it clear that the first customers will not see Bolide until 2024. That is, in three years, which is also related to the filling of the production capacities of the Bugatti home plant in Molsheim.

At the same time, the carmaker expects that the serial version will be as close as possible to the prototype discovered last year. This applies both to the external appearance and to the technique used.

Nevertheless, one fundamental detail will change. The project unveiled last year included an output of up to 1,850 hp (1,361 kW), but the serial version will be tuned “only” to 1,600 hp (1,176 kW). It will not use the unique 110-octane fuel, but the more globally available 98-octane gasoline. Let’s be surprised how the parameters of a production car change. Based on simulations, Bugatti announced an acceleration from 0-100 km / h in 2.17 seconds and a time on the North Loop of the Nürburgring of 5 minutes and 31 seconds based on simulations. Maybe someone will confirm it in real conditions …

In any case, the drive will be provided by the well-known eight-liter sixteen-cylinder W-cylinder with four turbochargers, in the case of the Bolide tuned for higher speeds and more spontaneous reactions. This required both cooling and transmission adjustments.

Safety is then ensured by compatibility with the HANS system, automatic fire extinguishing system or seats with six-point belts, as well as the fact that it will only be a car for racing tracks. “Customer safety is always our top priority. That’s why we decided to offer exclusive circuit days for this extreme vehicle in order to always ensure a safe environment and gradually introduce customers to Bolide’s breathtaking performance, ”says Winkelmann. The Bugatti Bolide will therefore be a similar circuit toy as the Ferrari FXX-K, Aston Martin Vulcan or Lamborghini Essenza SCV12. 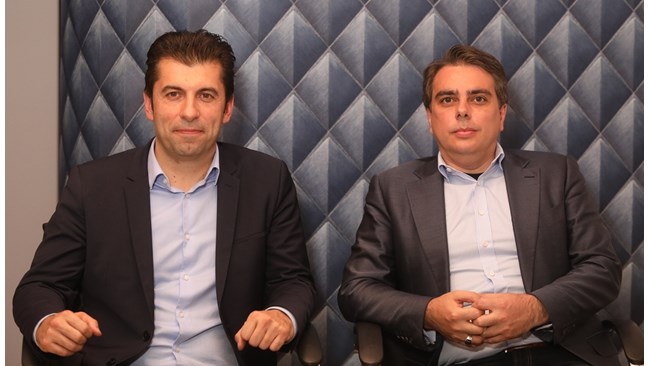 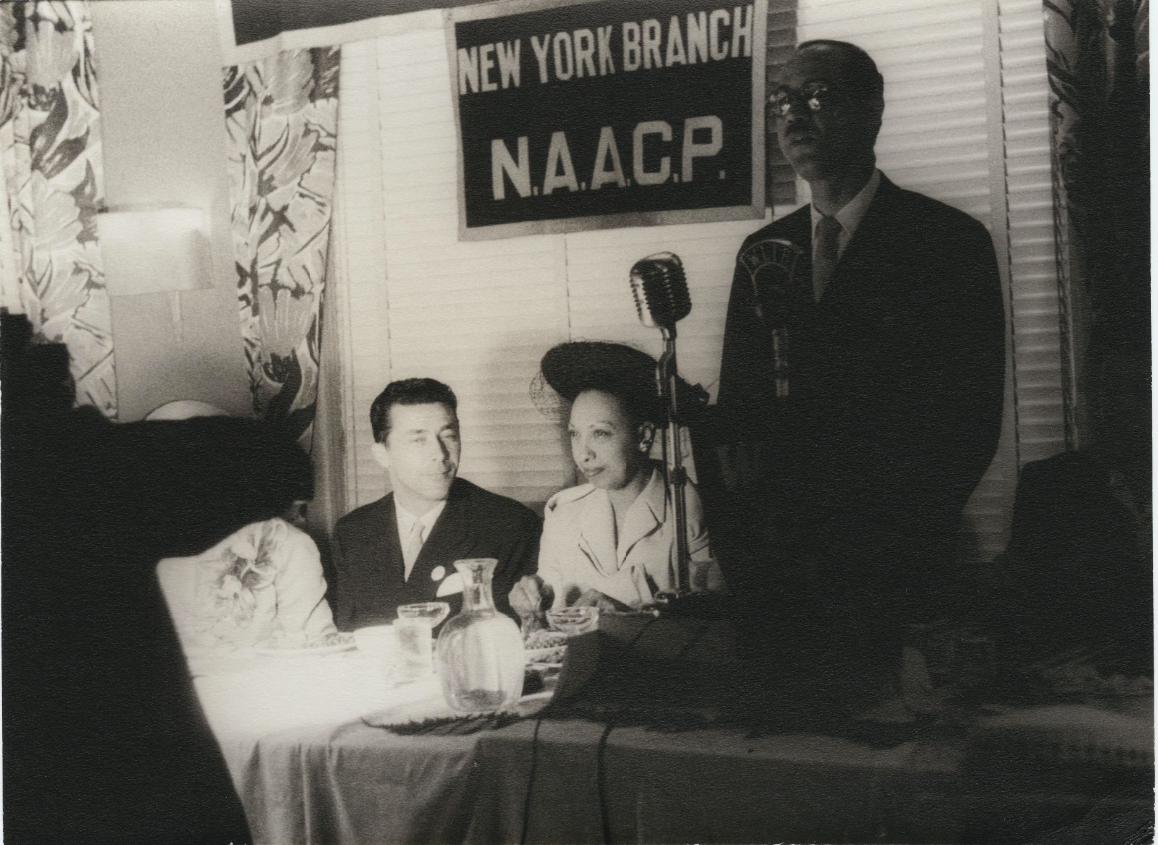 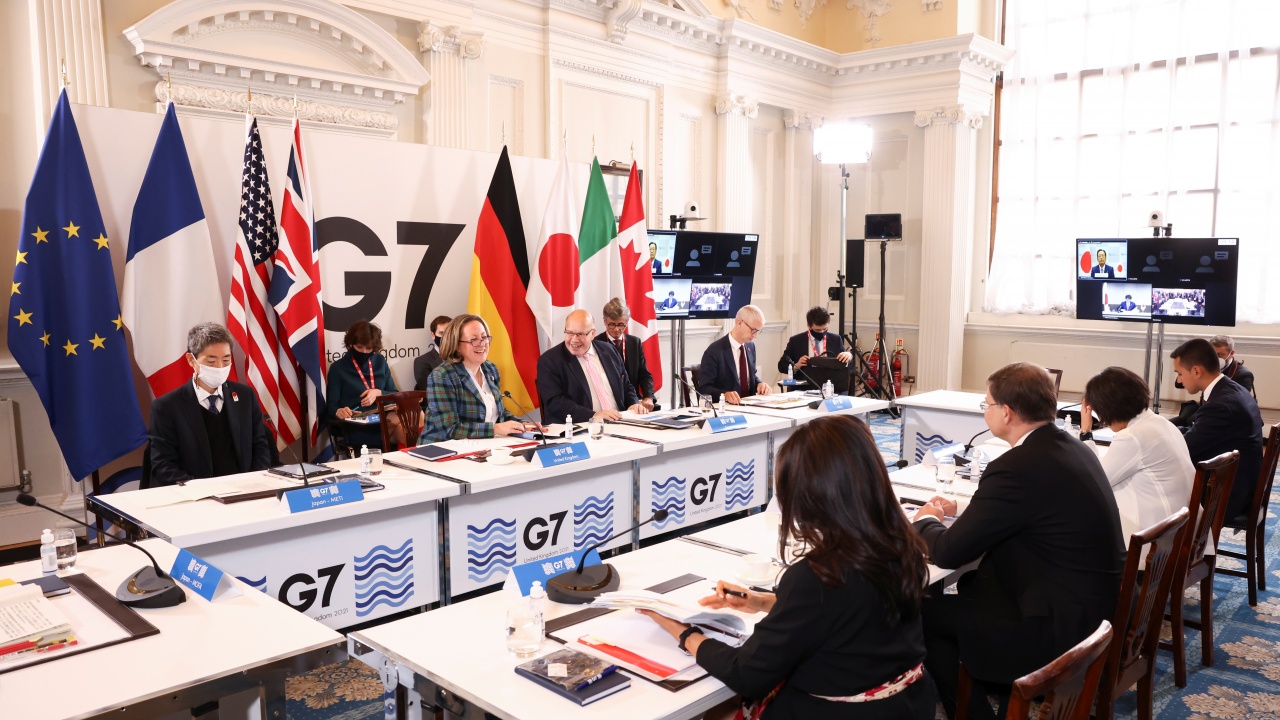