The National Basketball League is on hiatus, but little by little the teams begin to assemble like a puzzle that seeks to be completed. Again, given the economic situation of the country and the teams, the paradigm seems to be the strong commitment to the youngest and many of the schools have promising boys in their ranks.

Of all of them, a select group presented credentials in the previous season and some could take a new leap in 2021/22. With the filter that only the youth and U23 confirmed in their casts were taken into account so far for next season, a review of the main prospects called to break in the short term.

Maxi Araujo had a 2020/21 of ups and downs, but the high number of minutes (15.9 on average) for a boy his age (he was born on January 1, 2003) offered him a crash course on how to find the spaces and attacking the hoop, as well as occupying that jump shot that gave him so many joys in the middle distance.

6.0 points, 1.2 rebounds and 0.8 assists were his averages and, if the guard improves his outside shot (24.1% in triples), he will be able to achieve an interesting season in a team that will have Diego Gerbaudo in the position of one, with a mirror in which Araujo will look at himself to continue on the rise.

Santiago Barrales is another of the young points to follow in 2021/22, who will have many minutes from the hand of his new team, Comunicaciones, and with a coach who frequently empowers the interiors like Ariel Rearte.

6.2 points, 3.5 rebounds and 0.8 assists ended up being his credentials in his debut season in the National League, with a shooting mechanic that could give him great returns. 31.1% in triples was its average and in Argentina it became a good option to open the field, as well as contributing in intangibles.

One of the most interesting names in the article is Tomás Spano, who has already demonstrated the infinity of variants he has in attack thanks to his 12.2 points, 3.1 rebounds and 3.2 assists. Efficient shooter (39.7% in triples), that allows him to find other spaces and can also perform running the court, in a team that will surely look again for the game in transition after the explosive defense.

Facundo Vázquez left home, but arrives at a Gymnastics that in recent seasons was nourished by the game of its bases. Manuel Buendía, Sebastián Orresta … Perhaps he does not have the title role due to the relevance of the Tucuman in Martín Villagrán’s scheme, but he can act as a shock, in a group that uses the pick and roll of its guards to violate.

It is still unknown whether Libertad continues in the League, but if he does so, a name called to dominate in the team is Manuel Alonso, the U23 who for three seasons has been playing a growing role with Sebastián Saborido in Sunchales.

Tomás Monacchi, for his part, had an excellent performance in the first leg of the 2020/21 season in Peñarol, but it faded over the months. Even so, the wing will have many responsibilities in Leandro Ramella’s team and he already knows what he must correct to find that regularity.

“I’m working a lot physically and from a basketball point of view, the pick and roll game and improve the two-point shot that I have, which are things that I have to grow,” he had explained in an interview with Los Martínez a few weeks ago. It will be key, in turn, this lapse in Ameghino, which will surely help him with the friction and increase the effectiveness.

Matías Solanas is another of the most emblematic cases and in Diego Vadell’s system he shone in the pick and roll thanks to his well-established triple threat and a solid reading to exploit the deficiencies of the defenses.

30.1 minutes on the court gave him the chance to be efficient and making it clear that he is much more than a spot-up shooter (established in certain places in the offensive sector). 13.5 points, 4.5 rebounds and 2.3 assists that could rise like yeast dough in 2021/22.

Juane De la Fuente already had his season of adaptation in the National League, suffered in the shot of three, which is his main strength, and stayed at 23.1% in the season, although his progress comes from the other side and is due to his ability to run the court and score in transition, on a team that encourages that. If he improves his average in triples, he will be able to make a splash in Olímpico.

Finally, two guards like Franco Baralle and Marco Giordano. Quimsa’s will have a similar role to that of 2020/21 next season, being the revulsive scorer from the bench to put Juani Brussino to rest, and Regatas recovered from his injuries and showed that offensively he is still one of the top young prospects.

Will they all manage to make the expected leap? Maybe yes, but if it doesn’t happen it won’t be the definitive paradigm either. The experience is part of the process and the flow of minutes will allow them to make mistakes and learn to finally establish themselves and grow.

The National League, again, relying on its promises. 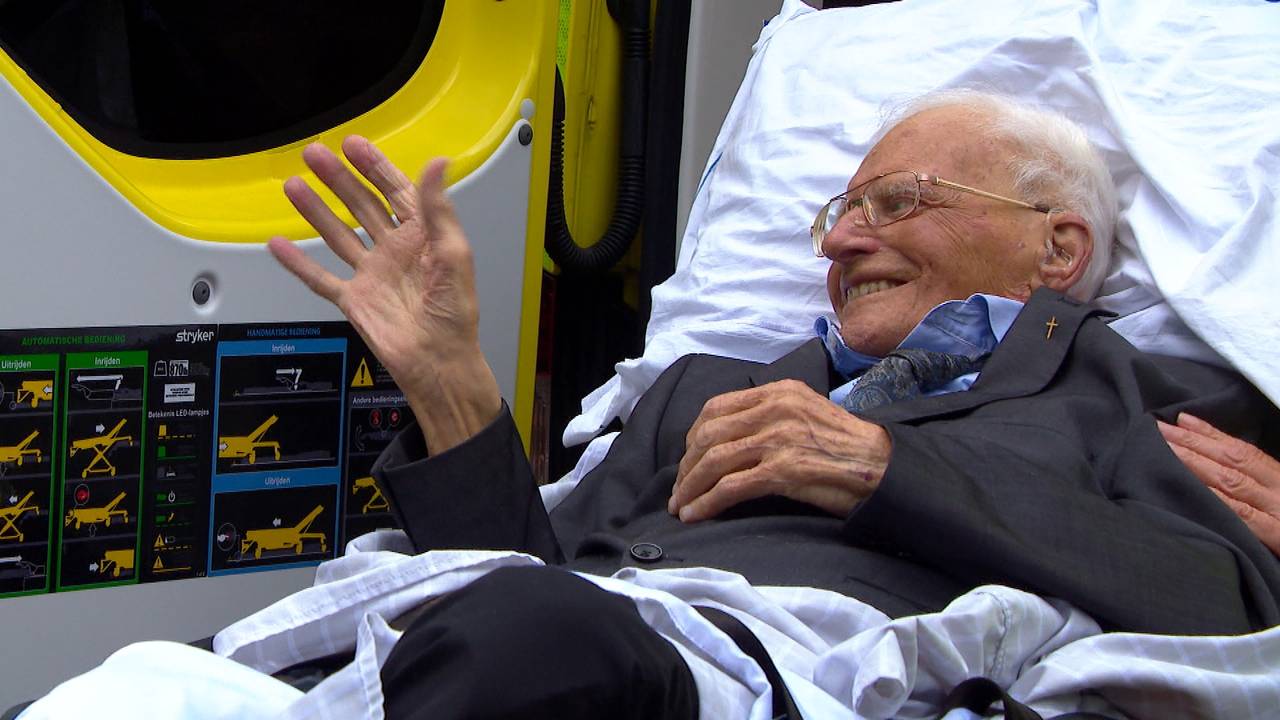 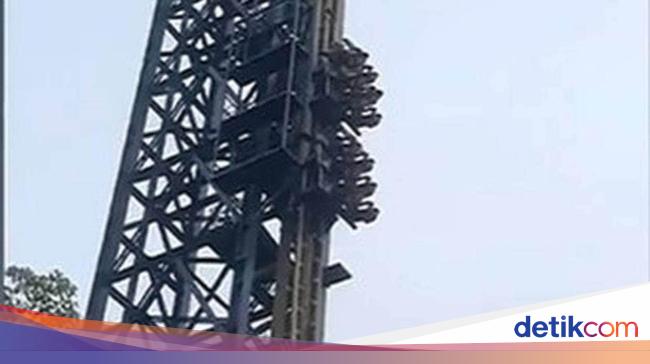 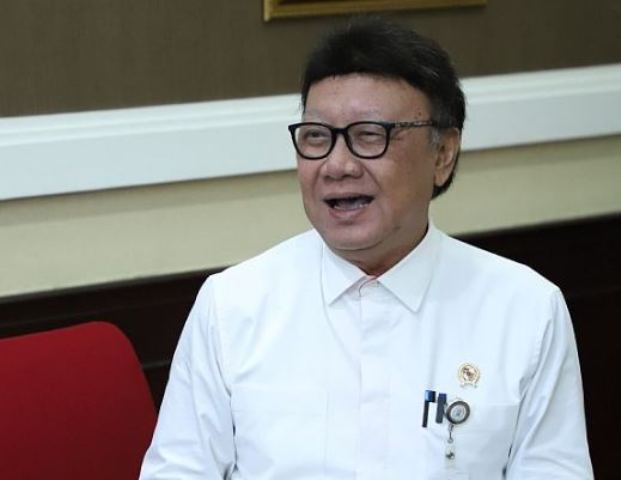 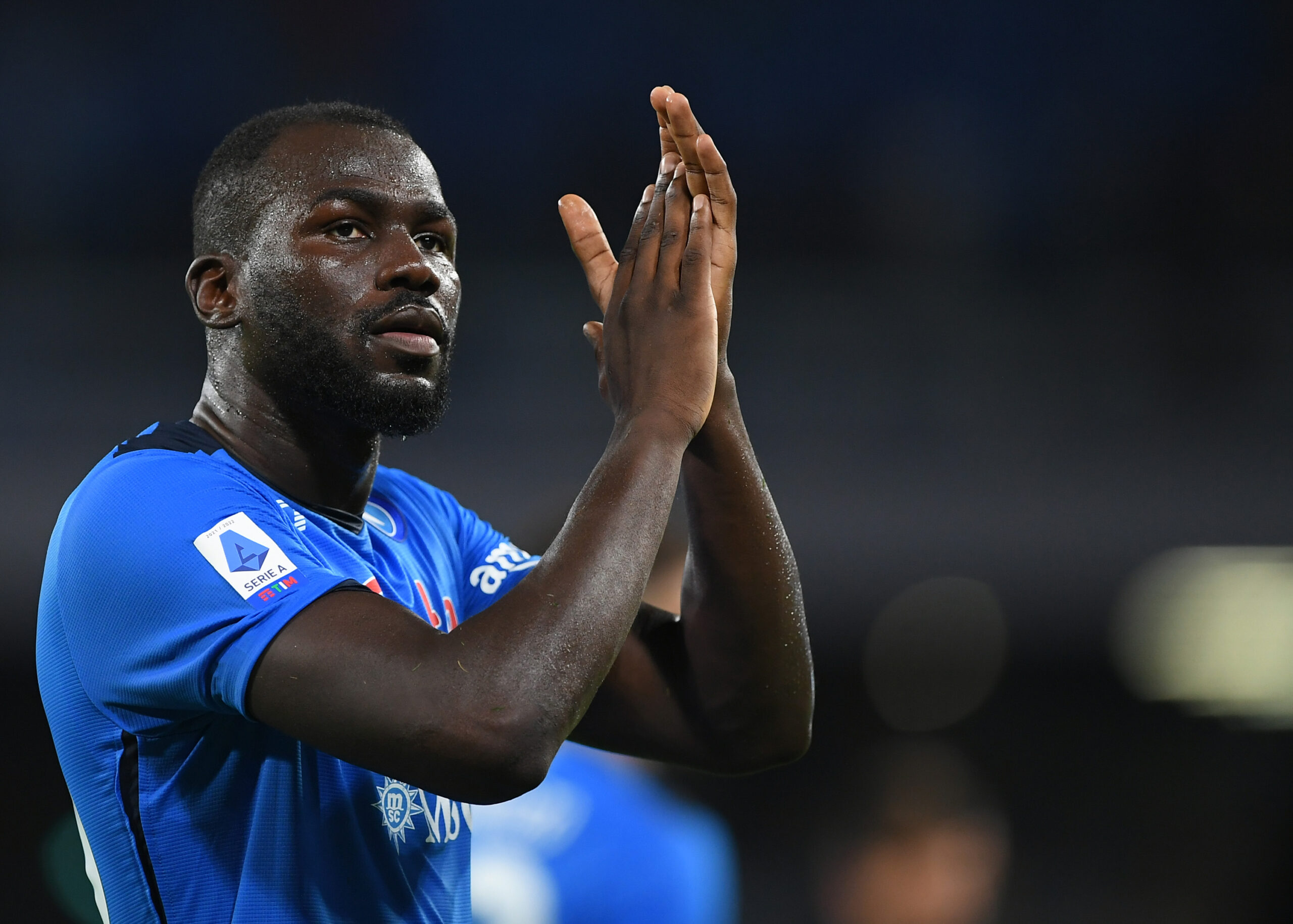 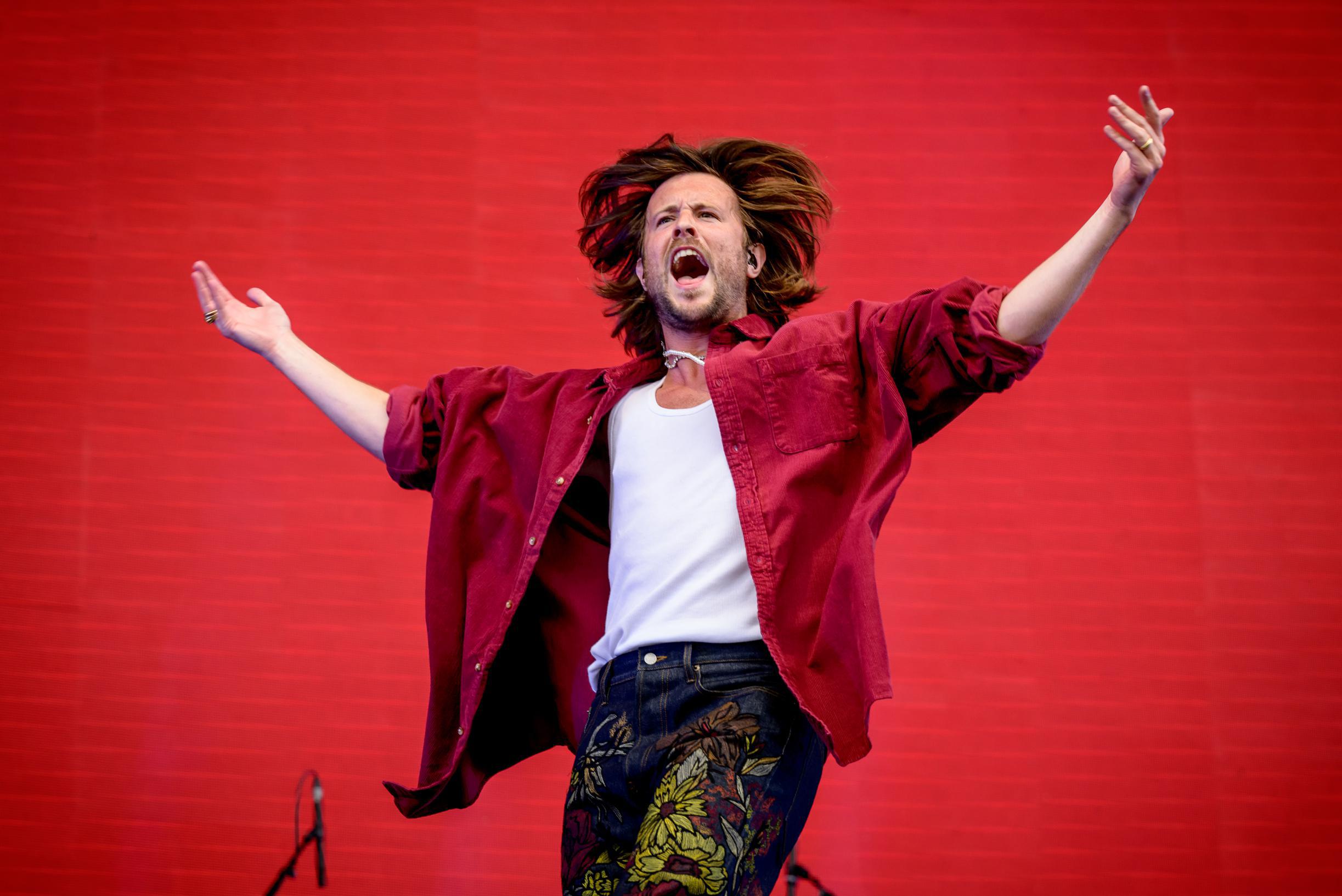 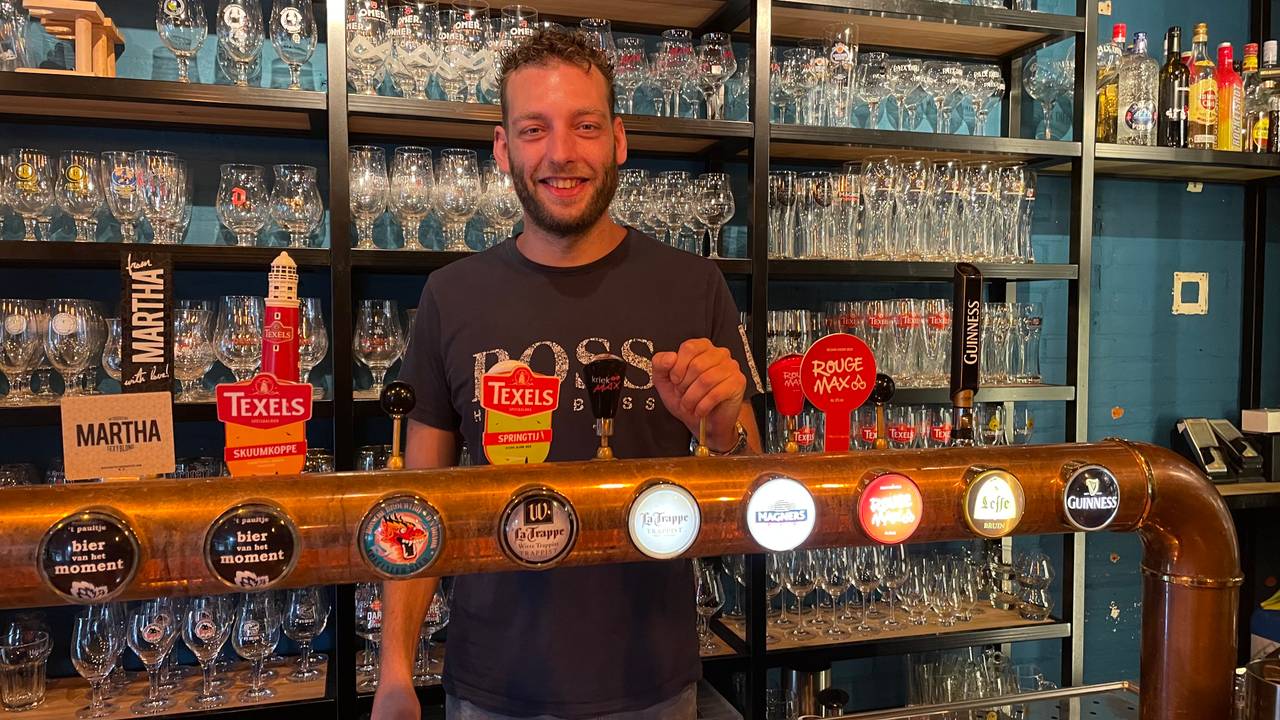 Bart takes over pub from deceased owner: ‘Must stay as a tribute’

Abortion in the United States: New York wants to sanctify the rights to abortion and contraception 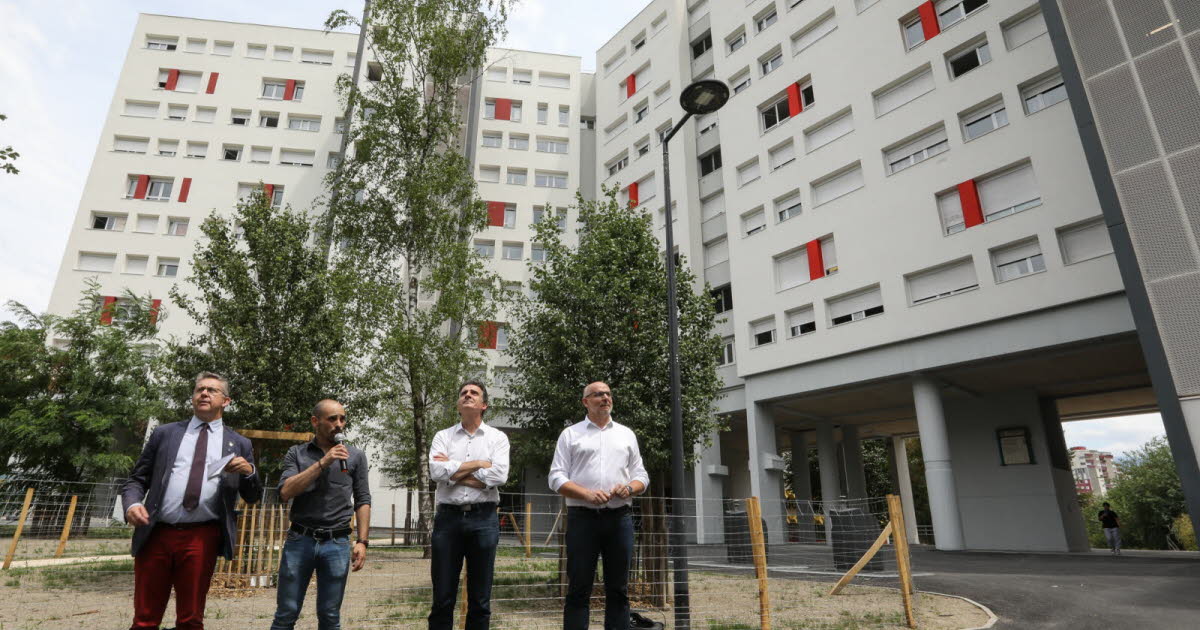 a facelift on the Villeneuve