Task Force Says There Is Possible Extension of Emergency PPKM 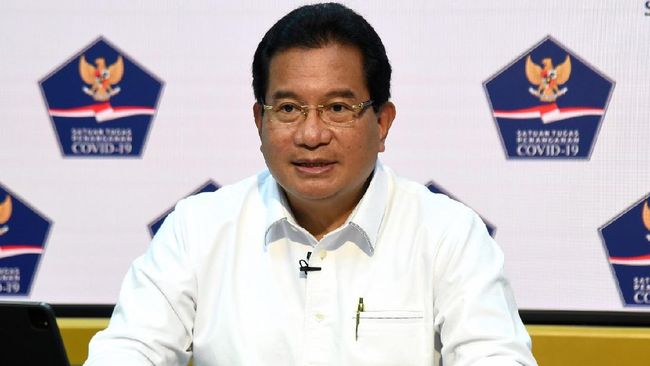 The government opens the option to extend the period of application of restrictions on community activities (PPKM) Java-Bali Emergency which will expire on 20 July.

Spokesman Covid-19 task force Wiku Adisasmito said that the Emergency PPKM in Java and Bali is not impossible to extend if the trend of positive cases has not shown signs of slowing down.

“If conditions are not sufficiently controlled, then the extension of policies or the implementation of other policies is not impossible,” he said at an online press conference, Tuesday (13/7).

Wiku explained that currently the government is still evaluating the implementation of Emergency PPKM, covering 15 other regencies and cities outside Java and Bali. He hoped that the Emergency PPKM would be able to significantly reduce the rate of the national Covid-19 spread.

The extension of the Emergency PPKM is also encouraged based on the parameter that the ability testing Covid-19 is still considered slow. Testing These include the daily minimum limit according to the standards of the world health agency under the United Nations (WHO) as well as traceability tests for a history of close contacts.

For information, WHO sets minimum standards testing 1,000 people per million population per week.

While the standard testing At least the government’s close contacts also set a target of 300 thousand tests per 300 case findings.

Wiku explained that the government had instructed local governments to continue to increase their testing and tracing capabilities so that the rate of spread was controlled. Efforts to control cases are also carried out through posts that have been established by the community independently.

“This post, which is formed from various elements of society, helps ensure that the government’s targets and programs are carried out upstream,” he said, who is also known as a professor at the Faculty of Public Health, University of Indonesia.

For information, the previous government recorded a positive daily record of 47,899 Covid-19 as of Tuesday (13/4). The record was the third in less than a week since July 9.

Yesterday, Monday (12/7), the Head of Health Handling of the Covid-19 Task Force Alexander K Ginting said that the Emergency PPKM in Java and Bali had the opportunity to be extended until the daily number of cases in Indonesia was below 10,000.

“As long as it goes up we will continue. See you later [tambahan kasus baru] dropped below 10 thousand. The size of the daily case,” Alex told CNNIndonesia.com.

Meanwhile, for PPKM outside Java and Bali, Alex said the Covid Task Force would continue to monitor it. If the daily number of cases does not show a decline and instead there is a drastic spike in cases, there is also the possibility of an extension.

Alex’s statement was in response to the discourse regarding the extension of the Emergency PPKM, one of which was revealed through the scenario presented by the Minister of Finance Sri Mulyani. 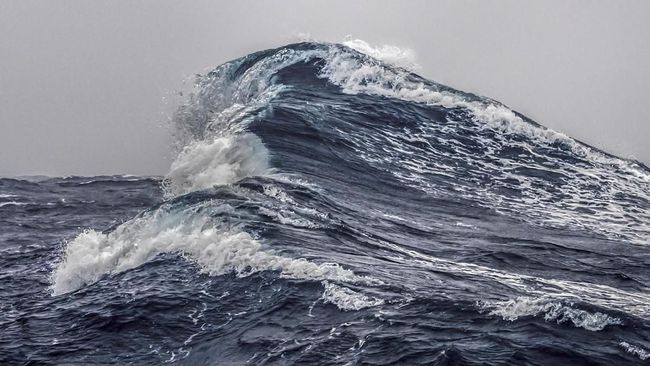