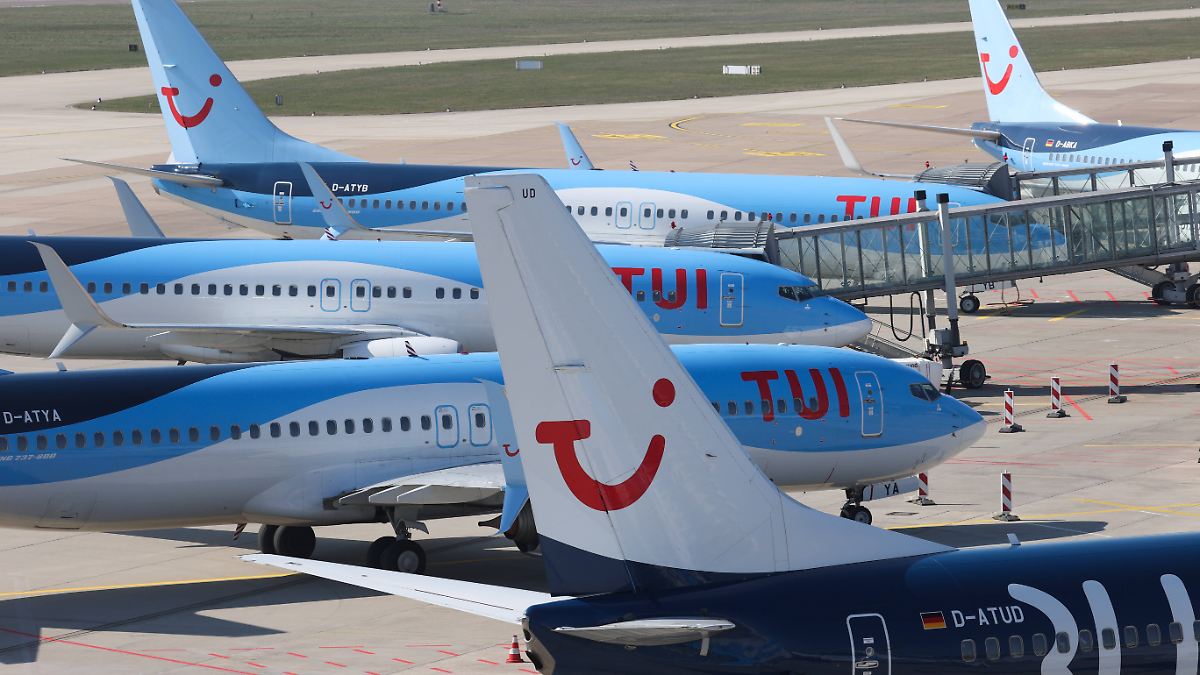 The badly battered tourism group Tui receives a multi-billion euro government loan from KfW to survive the corona crisis. The banks still have to agree to the aid. Is that the salvation for the tour operator? The travel company Tui, which was badly hit by the coronavirus pandemic, claims to receive a bridging loan from […]

Dax closes 400 points in the red 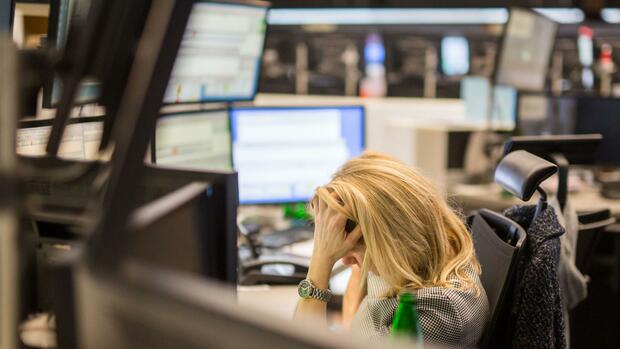 Dusseldorf The descent of the Dax accelerated on Thursday. The leading German index closed the sixth consecutive trading day in the red and closed trading at a loss of 3.2 percent at 12,367 points. The daily low was even at 12,212 points, all 30 DAX values ​​were weaker from trading. The price decline also continued […]

After bankruptcy proceedings and downsizing: The battered holiday plane Condor is taken over by the Polish airline LOT. LOT outdid several financial investors in the bidding race. The holiday airline Condor has a new owner: According to information from negotiation circles, the Polish company LOT has been awarded the contract. Since the bankruptcy of its […]