Artists and fans of Leshchenko supported him with a musical flash mob. Video

“He doesn’t let anyone in”: Gazmanov’s son spoke about his father’s self-isolation – RIA NEWS 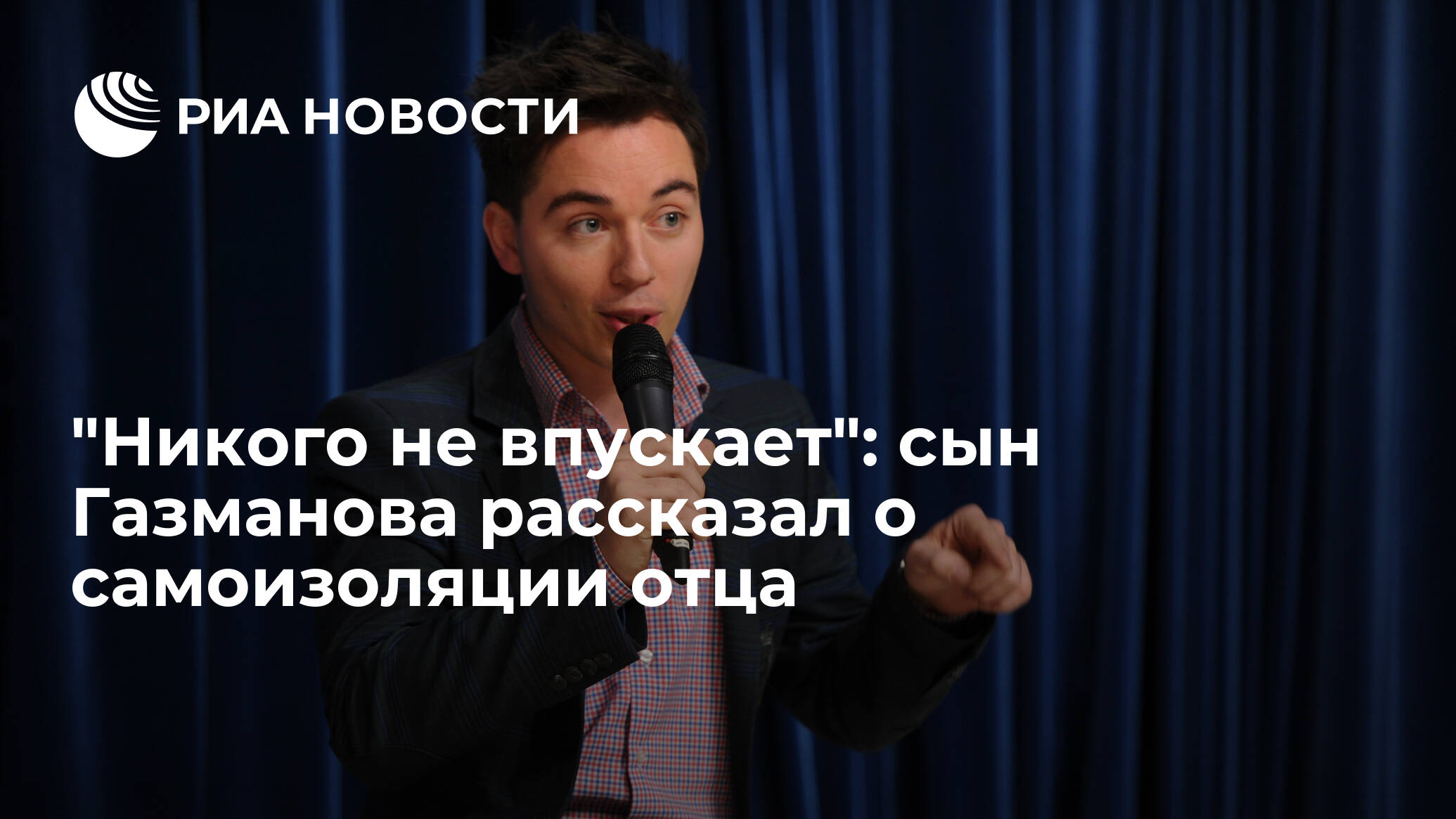 Razin entered into a skirmish with Leshchenko 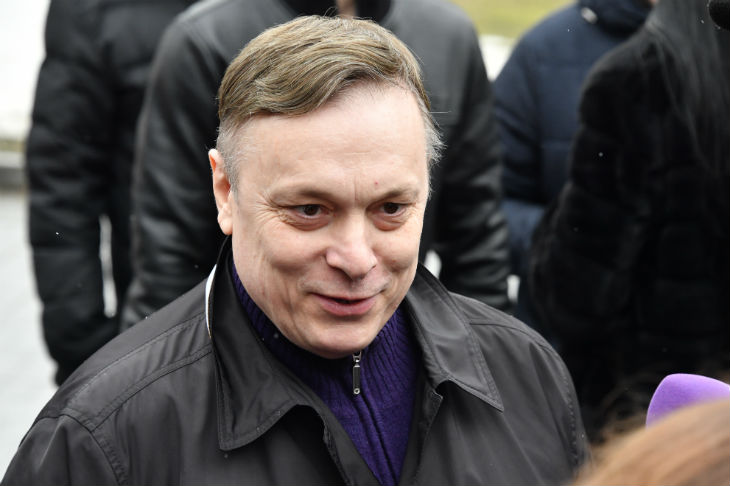 Andrei Razin called on opponents to come to court. One of the editions of the program of Andrei Malakhov with the participation of Yuri Shatunov continues to excite the minds of the stars. The matter went to trial. In the meantime, the hearings have not begun, the artists hone their oratory in the press. The […]

Andrey Urgant called the size of his pension 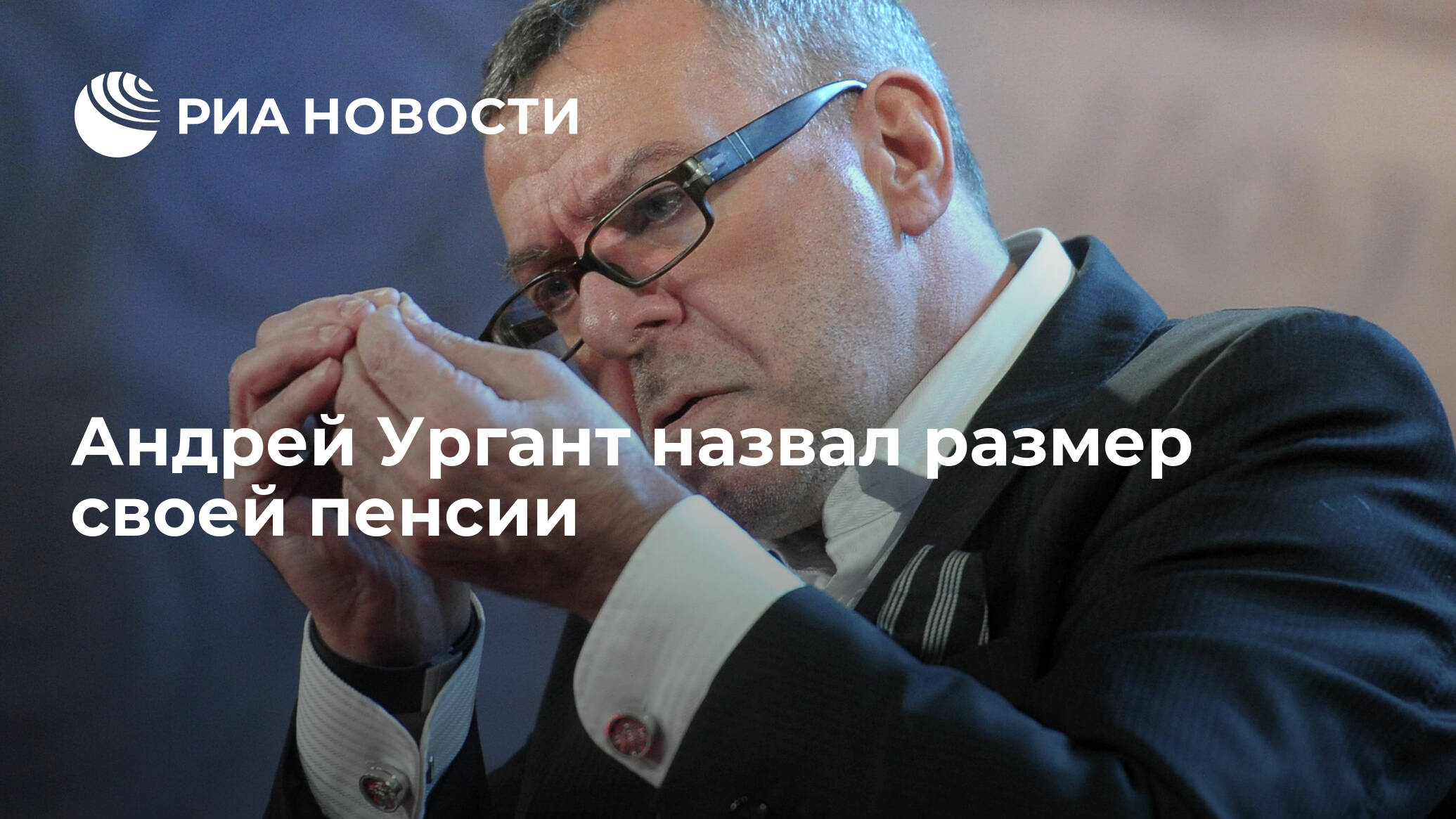 MOSCOW, Feb 15 – RIA News. Soviet and Russian actor Andrey Urgant He said that his pension is 17.5 thousand rubles a month. “I don’t notice this money, because I spend that amount a day,” he quotes Teleprogramma.pro. Ivan Urgant’s father also said that last year he was not paid a pension for four months. […]

Nikolaev congratulated Leshchenko on his birthday