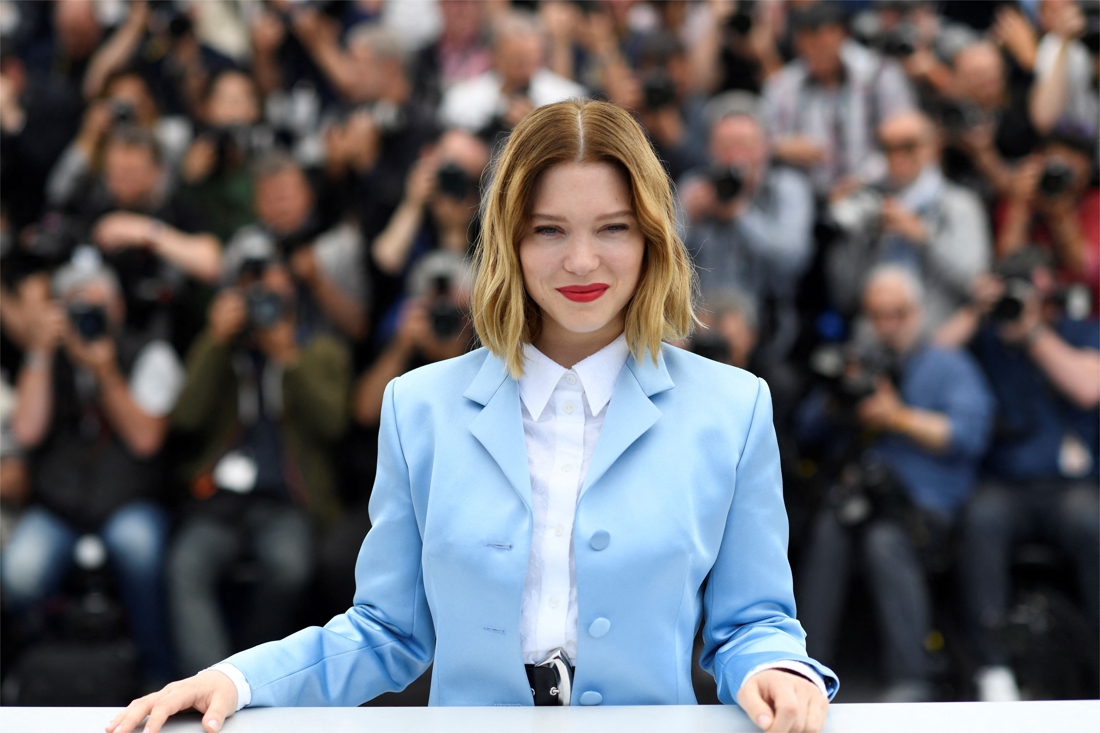 No fewer than four films in which Léa Seydoux plays a role are presented at the Cannes Film Festival, but the French actress is in danger of missing the festivities after she tested positive for the corona virus. Because the event was canceled last year and some films were postponed, four films will be presented […]