Eastward expansion of NATO must be ruled out – Lavrov

Russian Foreign Minister Sergei Lavrov – – Lavrov said that if Ukraine refuses to discuss the so-called “demilitarization” and “denazification”, then this will not contribute to the continuation of negotiations. Agreements with Ukraine should completely rule out NATO expansion to the east. This was stated by Russian Foreign Minister Sergei Lavrov, reports TASS. “It is […] 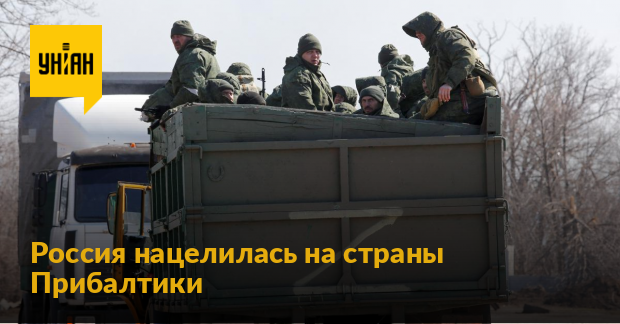