The price is only Rp. 100 million, Citroen Ami wants to be brought to Indonesia? 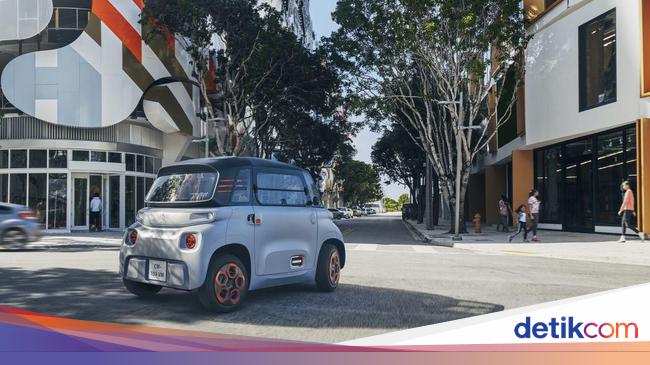 Jakarta – Citroen has a small, car-shaped vehicle and the price is affordable, named Ami. Will Ami be there with Citroen’s return to Indonesia? Vincent Cobee, CEO of Citroen, said that Ami was created to support the mobility of urbanites in Europe. Its small shape makes it easy to find parking, even Ami does not […]

Add Citroen, this is a row of French cars in Indonesia 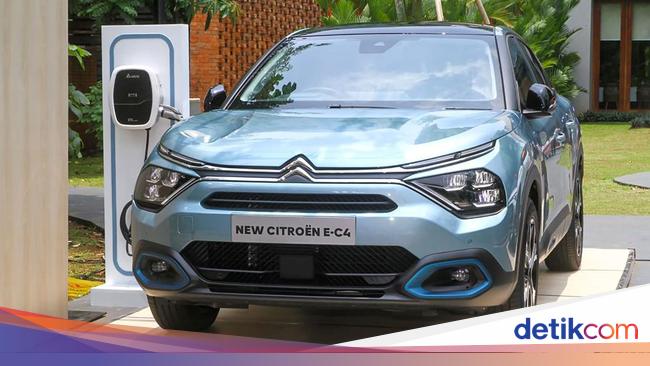 Jakarta – Citroen joins the long list of French cars in Indonesia. Without extenuating circumstances, there were three cars brought by Citroen at the same time. The three cars are the Citroen C5 Aircross, the Citroen New C3 and the Citron e-C4 electric car. The plan, the car will be introduced starting next year. For […] 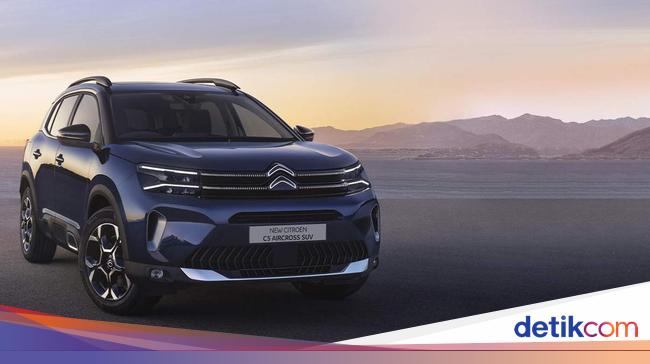 Jakarta – Citroen has officially set foot in Indonesia. The French manufacturer is making a comeback after taking part in the country for the last time in the 1990s. Citroen’s return to Indonesia was announced at a press conference held in Jakarta on Tuesday (4/10), WIB afternoon. This is Citroen’s comeback after being last registered […]