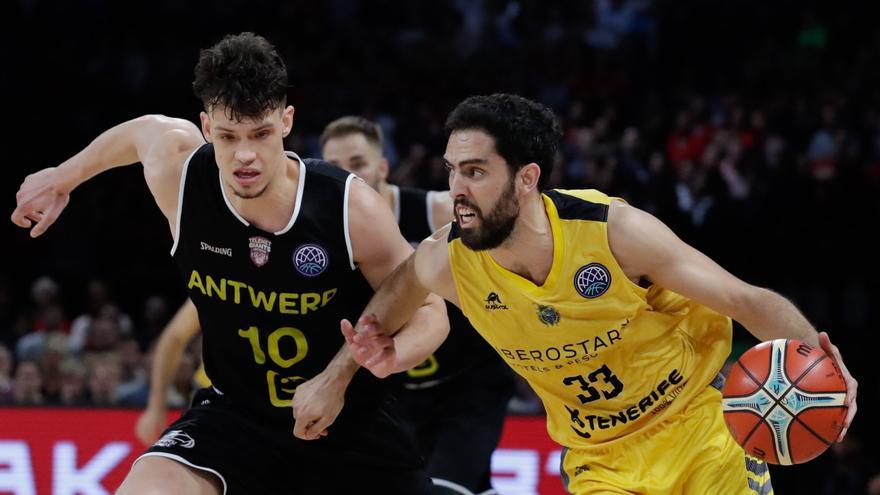 Hans Vanwijn defends Beirán during a Champions League match against Tenerife. Stephanie Lecocq Hans Vanwijn is the third signing of Casademont Zaragoza. The Belgian international power forward, 26 years old and 2.06 tall, reinforces the inner game of the Aragonese team and comes from JDA Dijon, French club with which he was runner-up in the […] 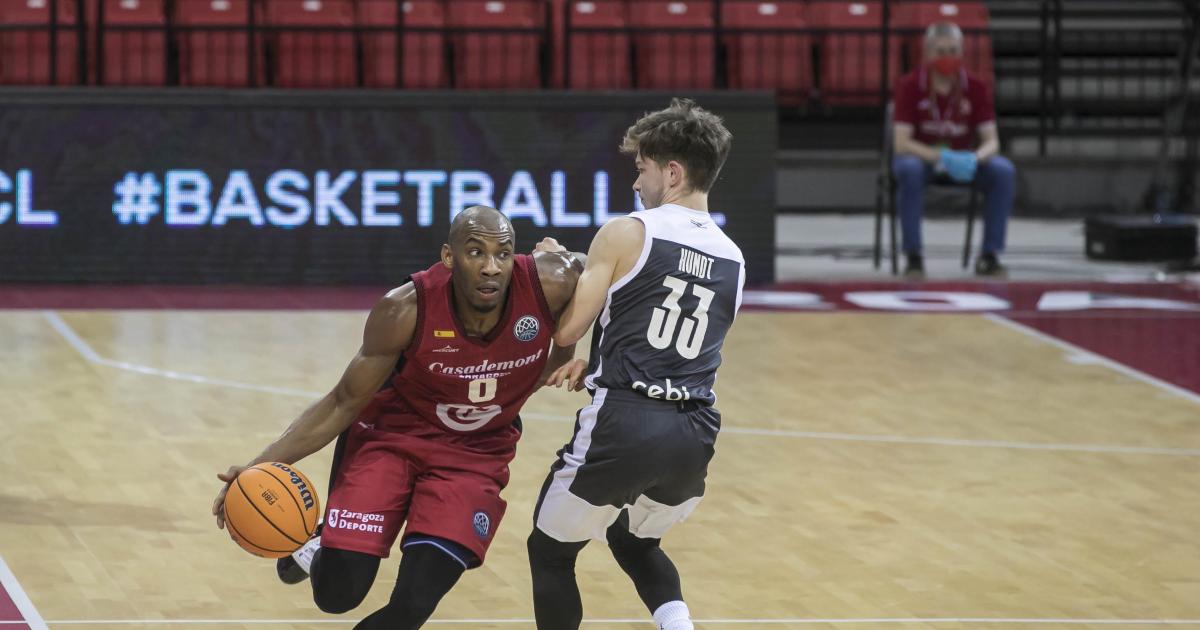 The season, in 48 hours. Casademont Zaragoza will play this week its presence in the final phase of the Champions League, in a double European match that will measure him against the Italian Dinamo Sassari and the Czech Nymburk at the Príncipe Felipe pavilion. The Aragonese team needs to add victory in their two commitments, […] 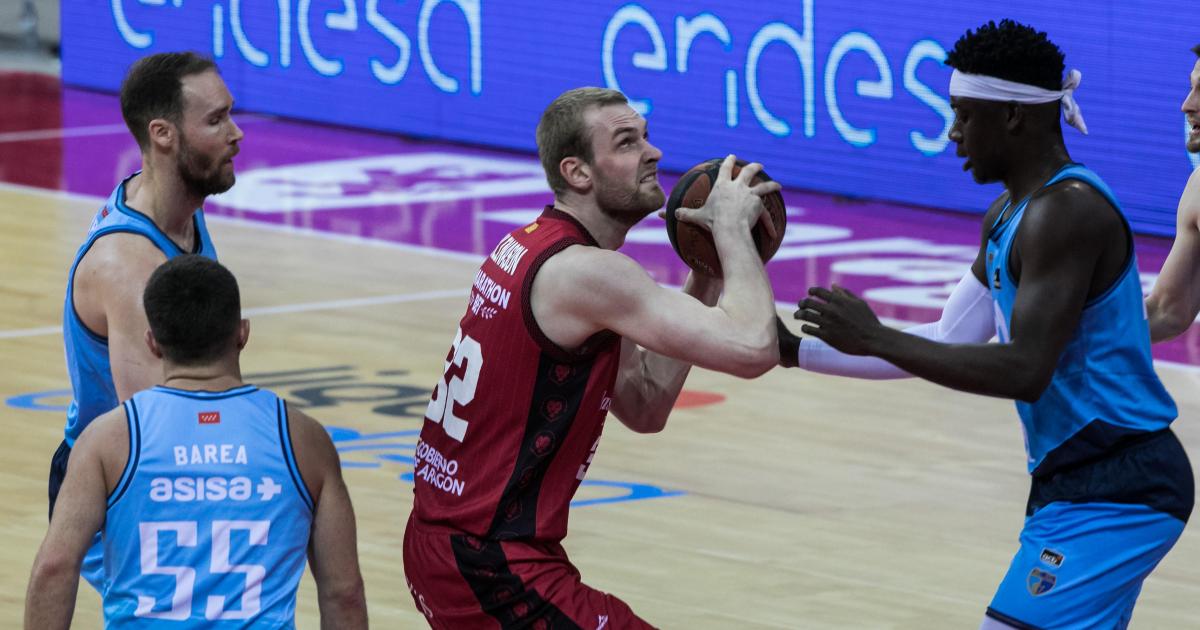 He was the most productive player for Casademont Zaragoza in the early part of the season. His brilliant emergence, in fact, has represented one of the most exciting notes of a course marked by ups and downs, irregularity and the important defensive gaps of the Aragonese team. However, Tryggy Hlinason has drastically reduced his presence […] 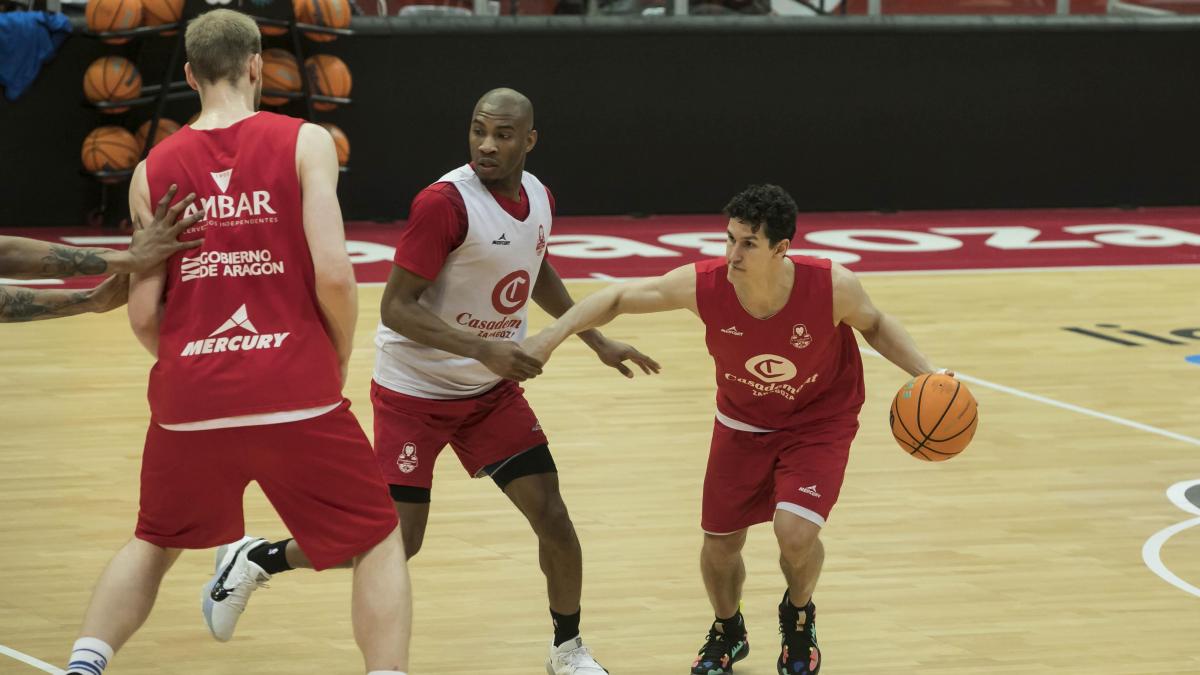 Casademont lost to Estudiantes last Saturday, in their most recent performance, a victim of their defensive indolence and their anarchic and uncontrolled game. He exhibited a devastating attack at times, with a 65% effectiveness on his 3-pointers (13 of 20); but he was applied backwards with carelessness, apathy, indiscipline and laziness, with numerous neglects in […]

a low first round 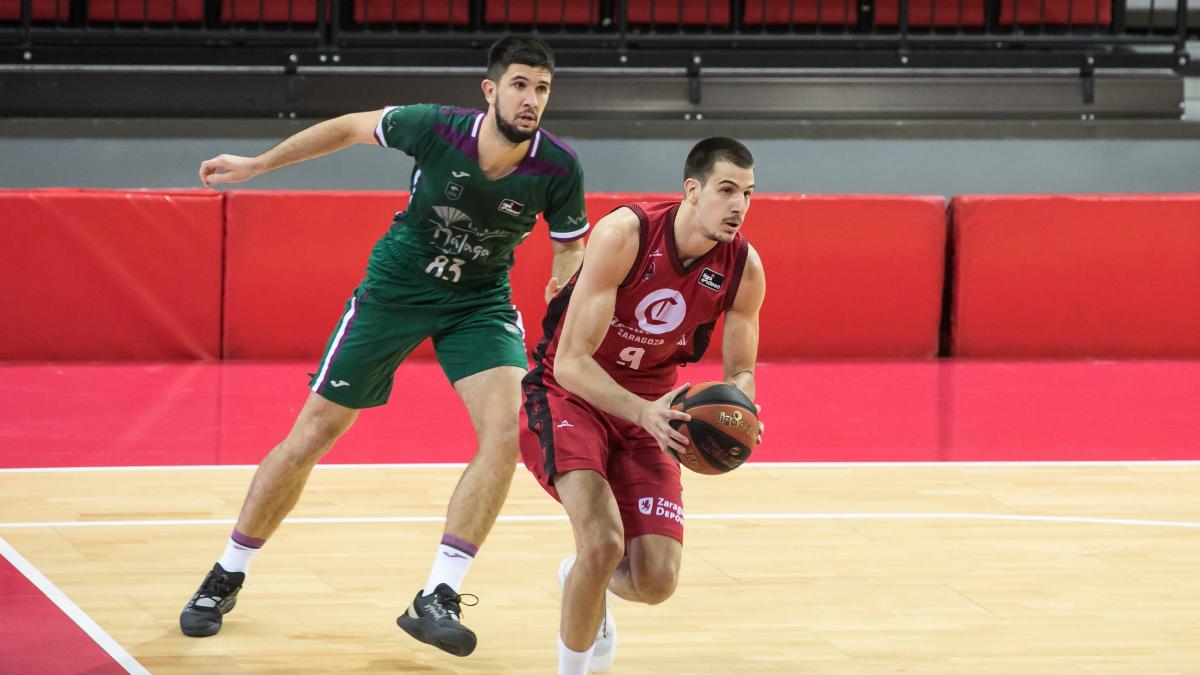 Casademont began the course with doubts, with its disfigured silhouette, and starred in the worst start in its history in the ACB League: dThe only wins in their first eight games, which led to the dismissal of his coach, Diego Ocampo, on November 10. Sergio Hernández, world runner-up with the Argentina team, was then hired, […] 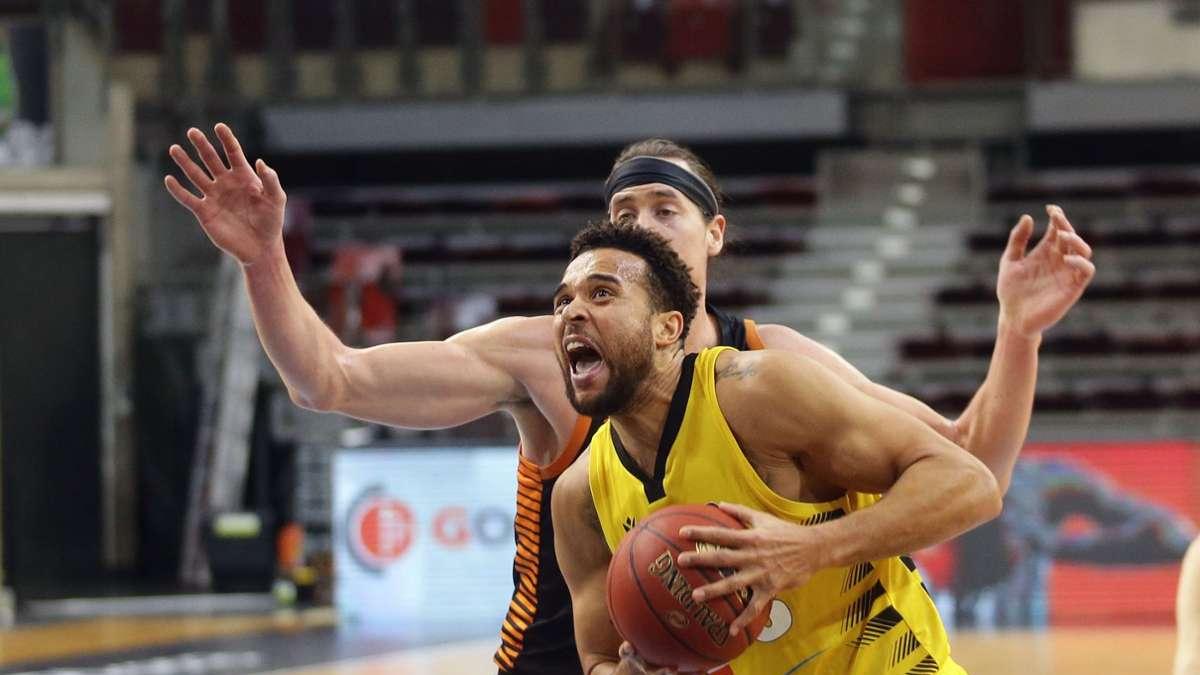 Casademont Zaragoza has closed the hiring of Elias Harris, a 31-year-old power forward and 2.03 meters tall, who joins the Aragonese table until the end of the season. The inner player arrives from Ludwigsburg, to live his first experience in the Endesa League, and is teammate of Robin Benzing in the German national team. Elias […]

Finally, the match of the 19th day of the Endesa Women’s League between Embutidos Pajariel Bembibre and Casademont Zaragoza, which will be held from 6:15 p.m. this Sunday, January 3 at the Bembibre Arena, will be offered through @BaloncestoESP, the Twitter profile of the Spanish Basketball Federation (FEB). The postponement of the clash between IDK […]