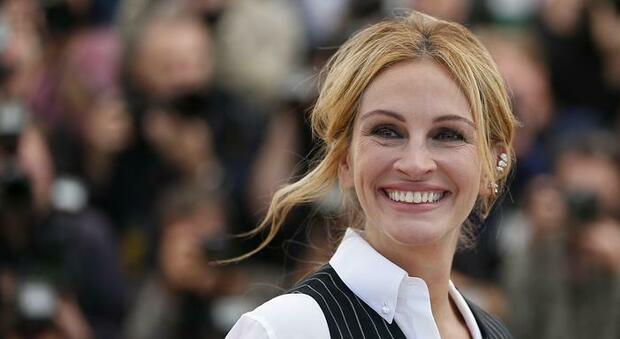 On the red carpet of Cannes 2021 the daughter of Julia Roberts, Hazel Moder, aged 16. The premiere of the Flag Day film at the film festival was an opportunity to meet the children of some stars. There was, in fact, also Dylan Penn, daughter of Sean Penn. Hazel accompanied his father Daniel Moder who […]

Cannes 2021 : BLUE BAYOU / Critique By Justin Chon. Official selection, Un Certain Regard. Born in South Korea, Antonio Leblanc (Justin Chon) was adopted at age three by Americans. Today, when he has founded his own family, he is threatened with expulsion by a law which blindly hits adopted children whose papers, due to […]