The Calvados robbers arrested by the GIGN in Paris

Their flight was stopped dead by the lightning action of the GIGN : Wednesday January 20, two suspected robbers were arrested by the elite forces of the gendarmerie, in Montparnasse station, around 6 p.m., in Paris. It is not known if they were about to take a train or get off, but the two young […] 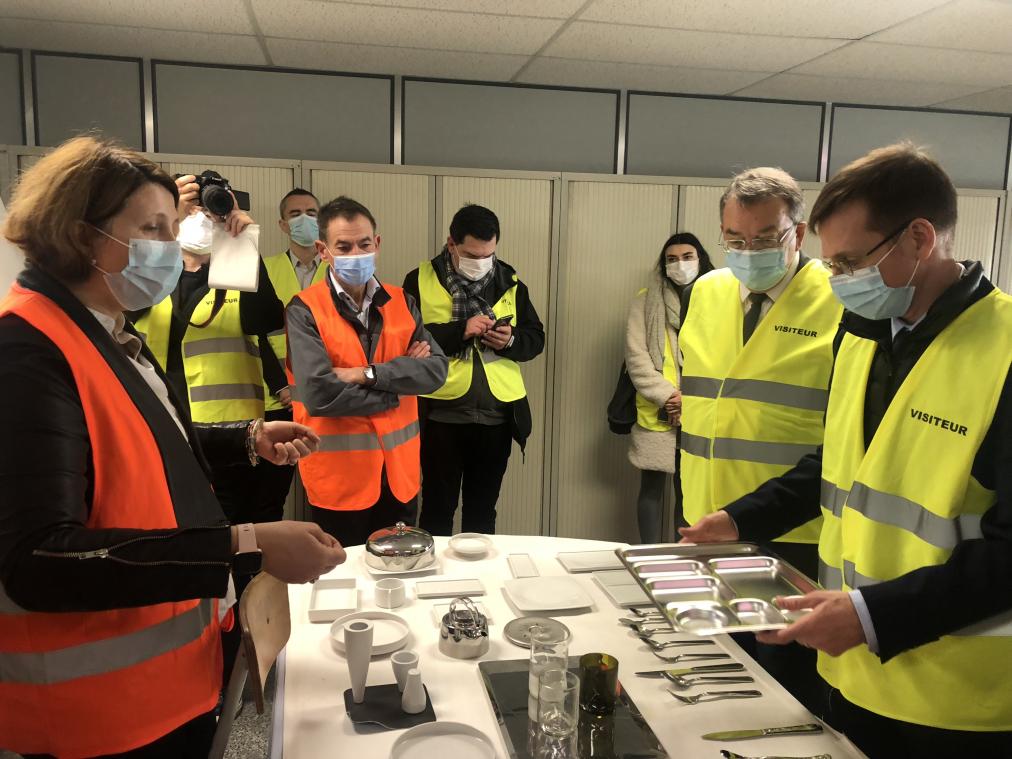 Posted on 01/07/2021 at 11:25 am Industry. In Normandy, the Degrenne company is fighting to preserve its know-how in the arts of the table. Thanks to a state loan of 8 million euros, the industrialist from Vire hopes to get through the crisis. Another bad patch. The French specialist in tableware, founded in 1948 and […]

Calvados. MP Christophe Blanchet calls for the reopening of casinos

Christophe Blanchet, MoDem deputy for the fourth district of Calvados (Côte Fleurie, Pays d’Auge), alerted the Prime Minister, in a letter sent the day after the latest announcements on the health crisis, about “The dramatic situation of the casinos” . “Many sectors remain closed and, despite the major stake represented by casinos on the national […]

Calvados. Sixty-year-old jailed for a series of sexual assaults

A man in his sixties, suspected of several sexual assaults on women in the Calvados, was imprisoned on Thursday at Caen, announced the public prosecutor Amélie Cladière. An investigation conducted by the research brigades of Vire and Bayeux with the support of the research section of Caen made it possible to question the man, aged […]

3 key points The metropolization of France drains its peripheries much more than it irrigates them The golden rule of logistics : avoid load breaks Stimulus shouldn’t be a plan that stutters past mistakes David Cormand MEP, co-chair of the Europe Ecology delegation to the European Parliament “Édouard Philippe and Nicolas Mayer Rossignol, presidents of […]