The last words .. Zamalek refuses to include Ahmed Al-Sheikh after consultations with the club management and the Football Committee 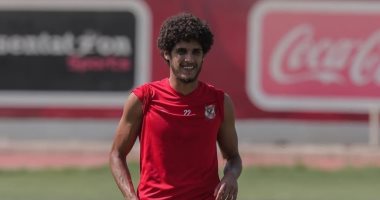 Zamalek officials, after the consultations between the White Castle management and the White Club Football Committee, headed by Ayman Younis, refused to complete the transfer deal for Ahmed Ahmed El Sheikh, the former Al-Ahly player, to the White ranks next season, after the deal was presented to the Portuguese Jimmy Pacheco, to express his opinion […]

Zamalek reach a preliminary agreement to contract with Ahmed Al-Sheikh

A source in the Zamalek Football Committee revealed that the club had reached an initial agreement with Ahmed Al-Sheikh, the Al-Ahly player, to join him during the current period, after the Portuguese coach Pacheco, the team’s coach, agreed to contract with the red team playmaker in a free transfer deal after his departure from the […]

FilGoal | News | Sheikh: Musimani told me that he wants me to stay … and the decision is not in my hands 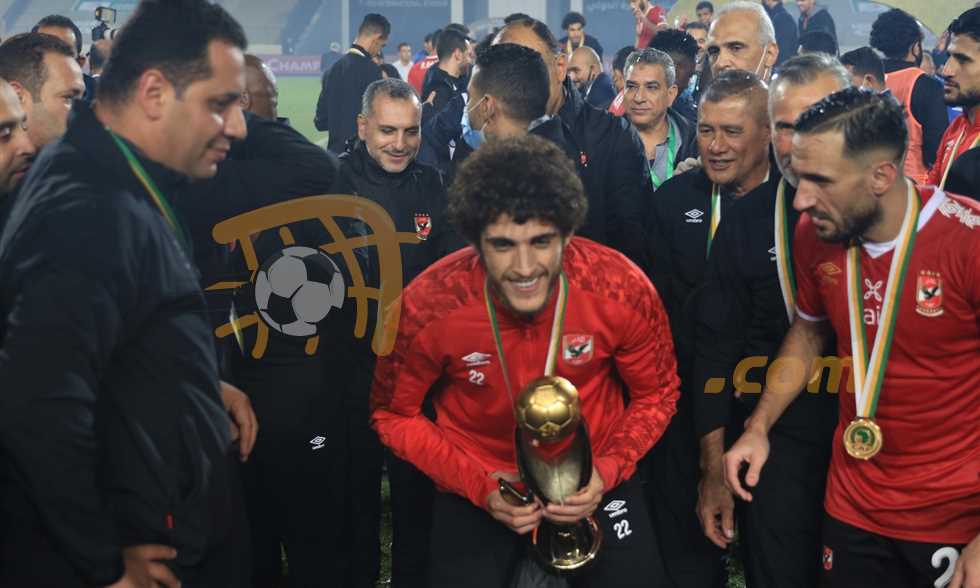 Moamen Zakaria – Africa final – Al-Ahly – Zamalek – Ahmed Al-Sheikh Ahmed Al-Sheikh, Al-Ahly player, explained that Betsu Musimani, the coach, told him of his desire to stay within the team. The Sheikh’s name was linked to entering into an exchange deal with Pyramids’ Mohamed Farouk. (See the details) The sheikh said after winning […]

A love letter and spinning from Ahmed Al Sheikh’s wife to him after the arrival of his second child, Kayla. Pictures 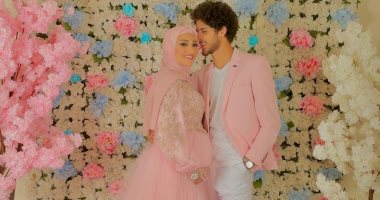 The star was received by Ahmed El Sheikh, the club’s playmaker AhlyHis second child, “Kayla”, the day before yesterday, to join the Abu Banat club, as he welcomed his first child, “Mecca” in 2018, and his wife, Nada Muhammad, was keen to share with her followers a new photo that she took a few days […]

Haitham Orabi: Hussein Al-Shahat gave up his bag of money for Al-Ahly 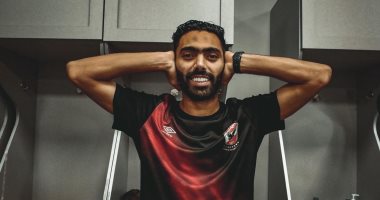 Haitham Orabi, the former contracting director at Al-Ahly Club, said that Ahmed Al-Sheikh, the wing of the first football team, paid 2 million pounds to play in the Red Castle, saying in televised statements: “There are players who pay out of their pocket to sign and move to Al-Ahly Club,” and continued: “Here is another […]