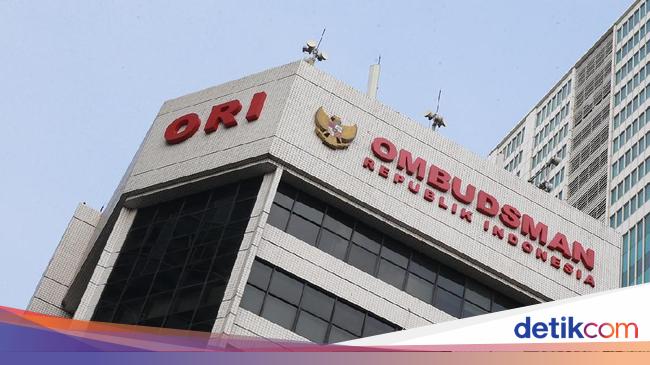 Jakarta – Novel Baswedan and 74 other KPK employees complained to the KPK leadership regarding allegations of maladministration regarding the national insight test process (TWK) CCP. The results of the analysis of the report, Ombudsman RI stated that there were findings of maladministration in the national insight test (TWK) process at the KPK. Initially, all […] 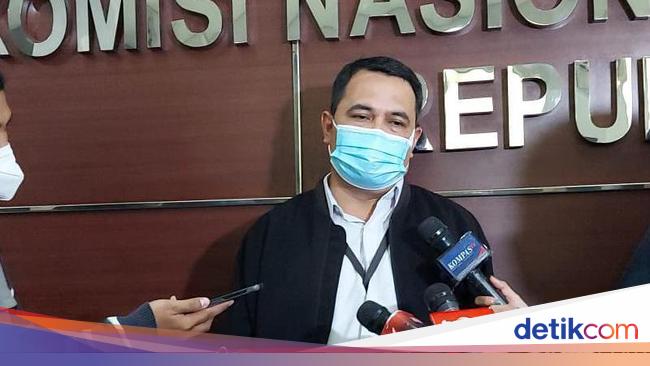 Jakarta – The partisanship of the KPK leadership is currently being questioned due to polemics 75 KPK officers who were eliminated through national insight test (TWKW). Senior researcher, Harun Al Rashid, then demanded a promise Firli Bahuri to side with the anti -corruption board. Harun was one of those who did not pass TWK. Even […]

The OTT King of the KPK Hopes Jokowi to intervene, anxious about being paid but not working

Jakarta – Harun Al Rasyid, one of the heads of the best investigative task force owned by the KPK, is in danger of being ‘removed’ because of the polemic of the national insight test (TWK). Harun hopes in President Joko Widodo (Jokowi) that the KPK employees who are known for their integrity, who are included […] 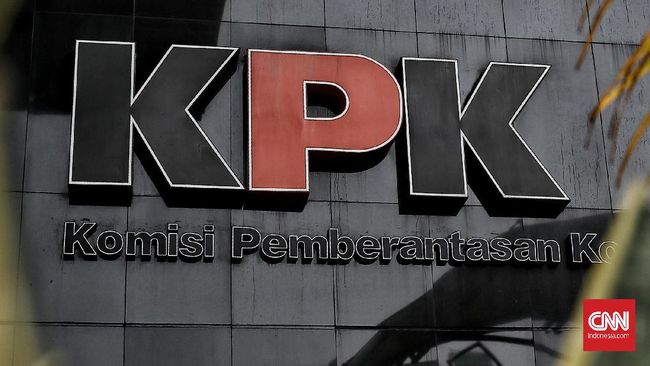 Jakarta, CNN Indonesia — Investigator Corruption Eradication Commission (KPK) which was declared to meet the requirements to become a State Civil Apparatus (ASN) revealed irregularities in the implementation national insight test (TWK). Wahyu Prestianto for example. He assessed that the material in the test did not reflect national insight because it contained questions that tended […] 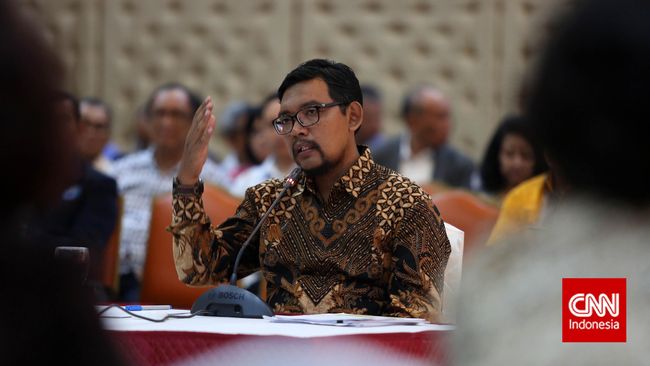 Jakarta, CNN Indonesia — Director of Socialization and Anti-Corruption Campaign of the Corruption Eradication Commission (NCP) Giri Suprapdiono accepts the challenge of an open debate about National Insight Test (TWK) with the Chairman of the KPK Firli Bahuri. The challenge was previously raised by a Twitter user, Saturday (29/5) night. Giri himself is known to […]

Better Fired Than To Be Built Again 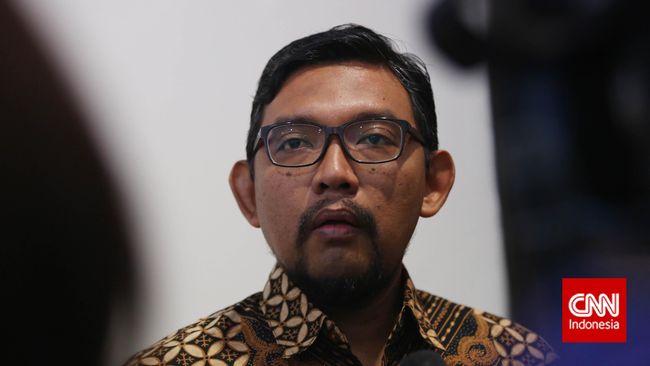 Jakarta, CNN Indonesia – A total of 75 officers Corruption Eradication Commission (KPK) rejected the reconstruction of 24 officers who still have a chance to be state civil apparatus (ASN). KPK Anti-Corruption Campaign and Socialization Director, Giri Suprapdiono, called the re-guidance of 24 KPK employees as a form of harassment. He admits that it is […]

Three Violations Behind the Deactivation of 75 KPK Employees

Jakarta – There were at least three violations committed by the leadership Corruption Eradication Commission (KPK) with disabled 75 employees who are deemed not to have passed the national insight test (TWK). First, according to the Director of the Center for Constitutional Studies Feri Amsari, this decision is contrary to the decision of the Constitutional […]