For the first time in 53 years, summer in Milwaukee won’t have a Summerfest.

The crown jewel for the City of Festivals, and the largest music festival in the United States, was canceled for the first time, due to the coronavirus pandemic, Thursday morning in a unanimous vote by the board of Summerfest’s parent company, Milwaukee World Festival Inc.

In March, Milwaukee World Festival announced plans to condense the 11-day bash into a nine-day event in September.

Live Updates: The latest on coronavirus in Wisconsin

Daily Digest: What you need to know about coronavirus in Wisconsin

Share Your Story: We want to talk to doctors, nurses and others affected by coronavirus

“This gives people time to get back to work and, hopefully, have some disposable income and they can go back and enjoy themselves,” Milwaukee World Festival CEO Don Smiley told the Journal Sentinel at the time. “It also gives them time to get their psyche back to where it was prior to this public health emergency.”

Chris Stapleton and Sheryl Crow will now play the amphitheater July 8, 2021, instead of on June 30 this year. Justin Bieber and Guns ‘N Roses are rescheduling their tours but have yet to announce new Summerfest dates.

Nine amphitheater shows and seven shows at the BMO Harris Pavilion had been announced for the 2020 festival. Amphitheater headliner Sam Hunt and pavilion headliner Charlie Wilson were the only artists who announced moves to Summerfest’s September 2020 window before the festival canceled. There’s no word yet if they’ll reschedule, or if any other confirmed acts for 2020 — including Luke Bryan, Blink-182 and Khalid — will play Summerfest next year.

Summerfest, originally rescheduled for September because of the coronavirus pandemic, will not take place this year. (Photo: Mike De Sisti/Milwaukee Journal Sentinel)

Had been expecting a big year

It’s the last thing festival operators could have anticipated. With the live-music industry celebrating massive growth over the past decade, Summerfest officials plotted a two-year, $53 million rebuild of their amphitheater to remain competitive.

It was supposed to be the venue’s busiest year since 2004, with eight shows lined up for after the festival. All but one show — KISS on Sept. 15 — have either canceled or postponed their appearances to next year.

Originally scheduled to debut this year, the upgraded amphitheater was the largest reconstruction project in the festival’s history, capping $165 million in renovations of the grounds since 2006. By the end of last year, Milwaukee World Festival’s debt amounted to an estimated $30.1 million, but Smiley has stressed that the festival remains profitable.

The loss of Summerfest for 2020 leaves a substantial hole in a local economy that’s come to a standstill. The festival’s annual impact is $187 million in Milwaukee, with an additional $39 million filtering through the state each year, according to a 2013 study from Tourism Economics. Last year, Summerfest hired 2,225 seasonal employees.

Should Summerfest return in 2021 as currently planned, there may be greater reluctance for people to attend, depending on the status of the pandemic.

According to a poll issued in late March by Nielsen Music and MRC Data, 21% of respondents said they wouldn’t attend a concert for at least five months after the pandemic ends.

Beyond concerns about crowds, more people may be reluctant to spend money, as the region’s economy struggles to rebuild after the months-long shutdown, which triggered a sharp rise in unemployment.

Rising above past challenges

Summerfest officials have never faced such a large challenge. But they have persevered through obstacles before: significant debt after its second year, a riot in 1973 that led to 300 arrests, a major storm and flooding in 1986.

Through the decades, the festival has become a symbol of civic pride for Milwaukee. When it began in 1968, Summerfest was envisioned as a means to bring healing to a city torn apart by racial divisions that sparked riots the year prior.

Today, in a nation saturated with festivals, Summerfest stands apart, boasting the most diverse lineup in the country, with more than 800 acts performing for more than 700,000 people each year. And compared to most festivals of its stature, Summerfest is more affordable; daily general admission for 2020 had been set to top off at $23.

But for now, big concerts and music festivals are a health concern.

The live-music industry came to a sudden halt in March, prompting cancellations and postponements that have yet to slow down. Some festivals that initially postponed, like the famed New Orleans Jazz & Heritage Festival, ultimately canceled.

And all of the annual ethnic festivals that helped earned Milwaukee its identity as the “City of Festivals” — including Irish Fest, Festa Italiana and German Fest, all set at Maier Festival Park — are canceled for 2020. The Wisconsin State Fair is also canceled for the first time in 75 years.

Kenny Chesney, Rage Against the Machine, Elton John, Roger Waters, Michael Bublé and Blake Shelton are just some of the A-listers that have postponed Milwaukee tour stops to 2021. Venues in town like Fiserv Forum, the Riverside Theater, the Rave and Shank Hall remain dark.

And after being on track to top a blockbuster 2019, the live-music industry could lose as much as $8.9 billion if concerts do not resume in 2020, reported concert trade publication Pollstar. Michael Rapino, CEO for Live Nation, the largest live entertainment company in the world, told investors on a call May 7 that they weren’t expecting their concert business to return in full force until summer 2021.

“We were the first ones to close,” the Pabst’s Witt said of entertainment venues in a Journal Sentinel interview in April. “And we’ll likely be the last ones to be opened up.”

Ten of the biggest moments in Summerfest history.

RELATED: Here’s the status of all the arena, amphitheater and stadium concerts in Milwaukee impacted by the pandemic

Piet also talks concerts, local music and more on “TAP’d In” with Jordan Lee. Hear it at 8 a.m. Thursdays on WYMS-FM (88.9), or wherever you get your podcasts. 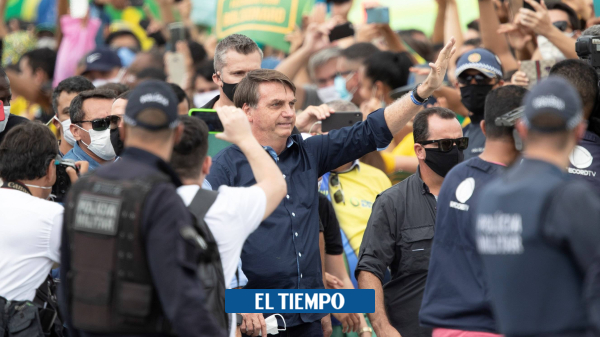 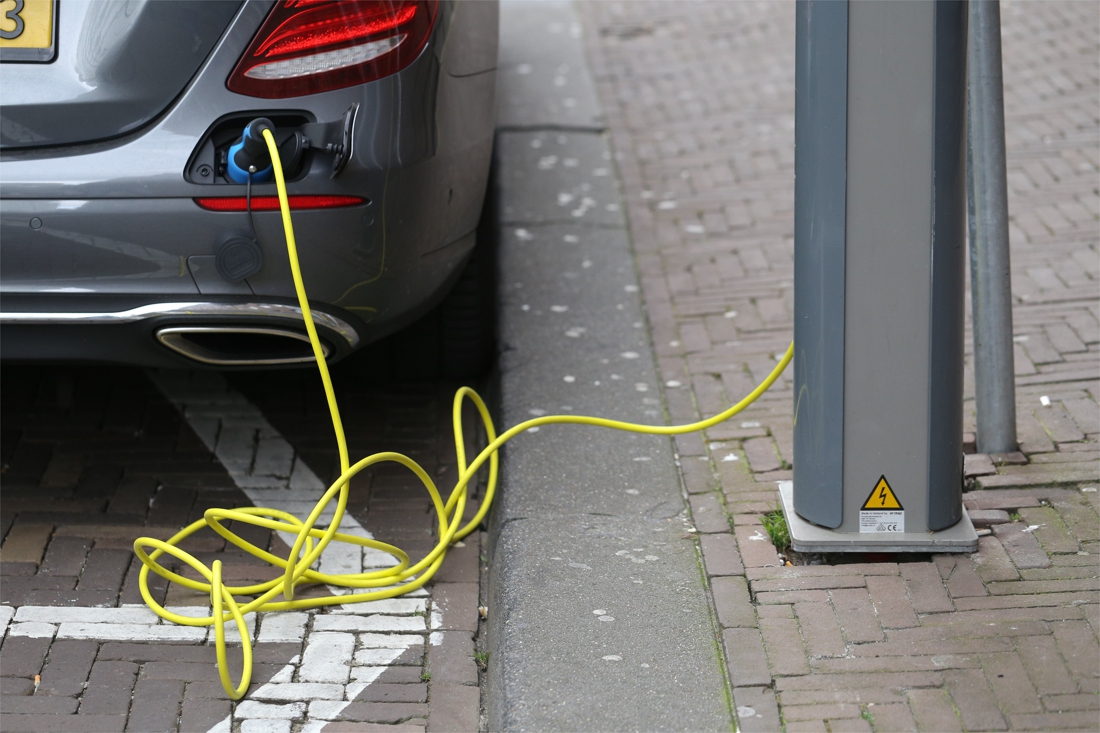 Barcelona: “Ronald Koeman didn’t give me anything as a coach and Barza doesn’t make me sad,” Gerard Deulofeu said 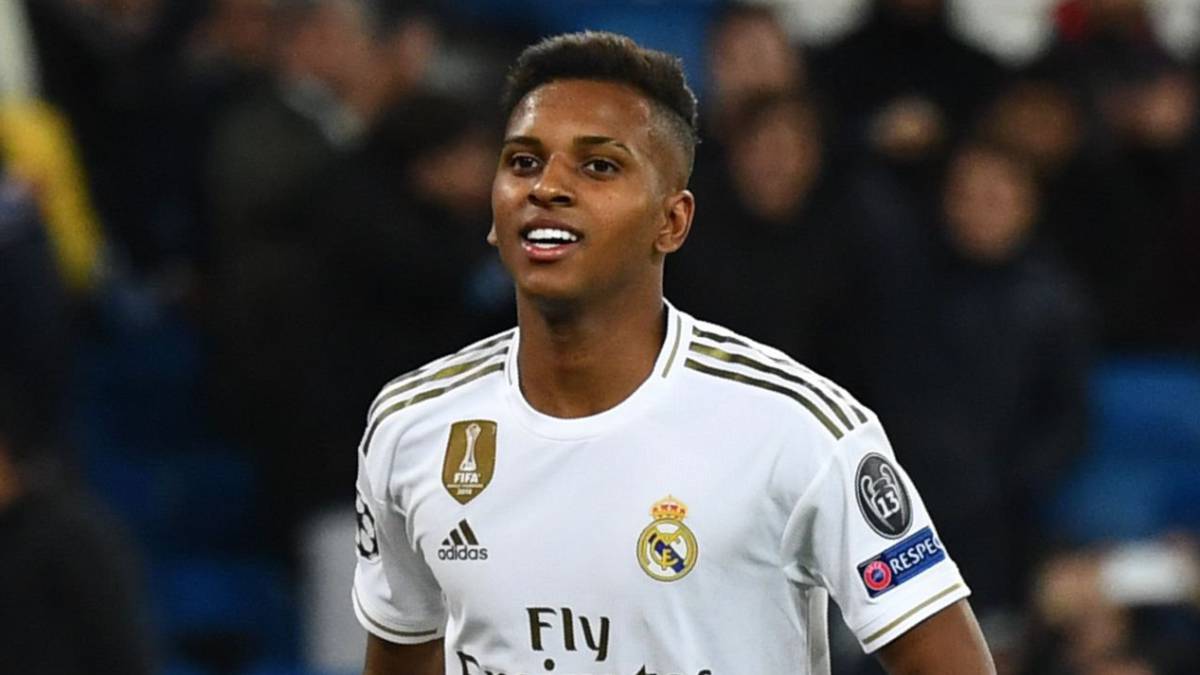 Rodrygo reveals the Top-5 myths he would like to play with: Zidane, Cristiano … 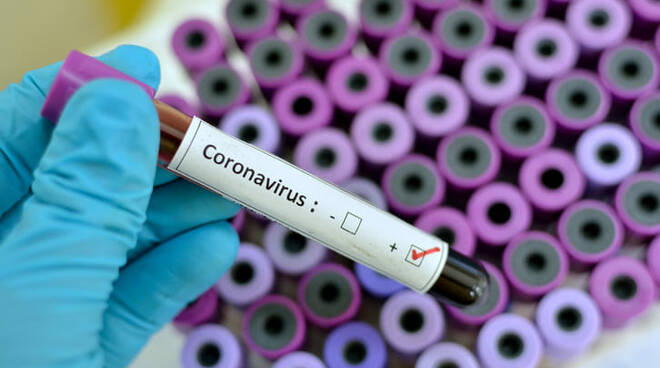 Odyssey after covid contact: quarantine expires but does not have the swab result yet