Dasep said that Ace Hardware Indonesia and Wibowo & Partners have a monthly legal service agreement (retainer) in the amount of IDR 10 million. “We urge the public and investors to be wise in responding to the news. Currently PT Ace Hardware Indonesia Tbk has a very good performance and operates as usual,” he said.

Also Read: This is the case involving Ace Hardware (ACES) so PKPU petitioned it

On the other hand, issuers are coded shares ACES on the Indonesia Stock Exchange (IDX) recently closed its outlets in Kuningan City. Corporate Secretary ACES Helen Tanzil said the closure of the outlet was due to the expiration of the rental period for the outlet. “We say that on August 2, 2020, one of Ace Hardware Indonesia outlets located in Kuningan City has been closed because the lease period has ended,” he said, Thursday (10/9).

Meanwhile, during this year ACES has closed 3 of its outlets. On the other hand, the company also opened 11 new outlets and is still planning to add 2 to 3 new outlets by the end of the year.

Based on the first semester financial reports, ACES recorded a decrease in net sales of up to 7.83% year on year (yoy), to Rp 3.65 trillion from Rp 3.96 trillion previously.

Sales per compact ACES segment are declining. Sales of household improvement products eroded 9.22% to Rp 1.87 trillion. On the other hand, sales of lifestyle products also decreased by 5.36% to Rp 1.59 trillion. As for the sales of game products, it has eroded 20.25% to Rp 118.99 billion.

Meanwhile, profit for the period attributable to owners of the parent company ACES fell 23.83% to Rp 360.16 billion from Rp 472.86 billion previously.

“Ignorant”. She goes out of her mind. Milly Carlucci forced to intervene 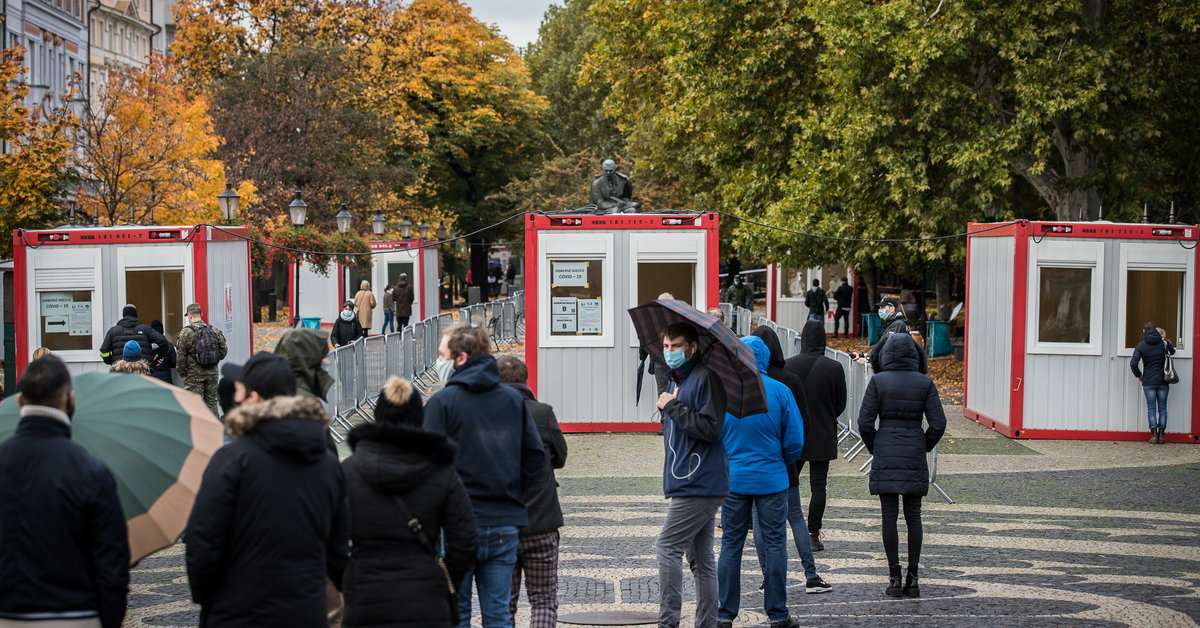