So the Swiss fly around our ears «kleinezeitung.at 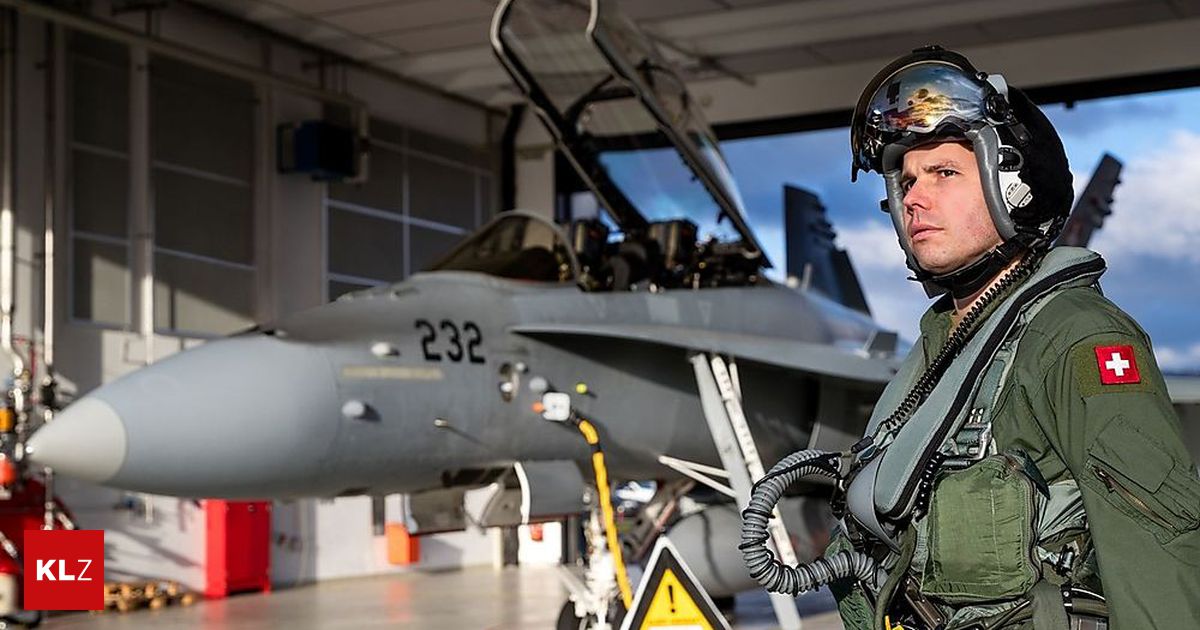 Like day and night: while Austria is gradually giving up its air sovereignty, Switzerland is investing 6.4 billion euros in the protection of its airspace. Expert: “Data superiority is more important than air superiority today”.

How does Switzerland do it? If everything goes according to plan, the Swiss will strengthen their air force 36 pieces of the F-35 “Lightning” by Lockheed Martin. Pure acquisition costs: 4.6 billion euros. In addition, our neighbors are investing 1.8 billion euros in five surface-to-air defense systems. Under the keyword “Air2030”, airspace security will be completely modernized by 6.4 billion euros by 2030 – and everything will be financed from the current defense budget.

The comparison with Austria appears like day and night. Although the armed forces have 15 Eurofighters Fourth generation fighter jets. But behind the “Typhoons” of the earliest series, delivered from 2007 in a minimal configuration and still decried as “Teurofighter”, there is a huge gap. The Saab 105 jet trainers were retired last year without replacement, even the Eurofighters would have ÖVP Defense Minister Klaudia Tanner preferably sold to Indonesia. Concepts for the future? Nothing. The reports of two commissions of their previous ministers are gathering dust in the drawers. The standard formula from the Ministry of Defense is currently: “The airspace surveillance with us is ensured.”

The Swiss, on the other hand, do their thing in a structured and largely transparent manner. But nobody expected the contract for the F-35, says Hansjörg Egger. The aviation journalist and photographer was a long-time member of the Swiss Air Force and is now a much sought-after military aviation expert. “That was a very courageous decision by Defense Minister Viola Amherd and it took us all, even the military pilots, totally by surprise.” Among the four types in the final selection were the French Rafale and the Airbus Eurofighter are favorites. But the US fighter jet prevailed in three of four main criteria and was also unbeatable in terms of price. Foreign policy considerations no longer played a role for the Swiss Federal Council (government), and a possible bonus for European manufacturers did not apply.

“If there are no more inconsistencies, then this business is fairly secure,” believes Egger. In the referendum, the Swiss voted in favor of buying new fighter planes only with a wafer-thin majority. He sees them through the clear “number of cantons” (18 to 8), i.e. the voting behavior of the cantons But initiatives by opponents of the army as without a chance. Egger calls reports that have been launched about hidden high infrastructure costs “fake news”. He rather fears an increase in costs should procurement be delayed.

While the type decision in Switzerland is still causing discussions, the people basically do not have a dispute about maintaining airspace sovereignty with fighter jets. “That’s important to us, yes,” nods Egger. “Whereby we only have a small airspace and are in good communication with our neighbors”. Currently the sky over Switzerland is from a total of almost 40 F-18 “Hornets” and F-5 “Tigers” secured – the latter already filled the gap in Austria between the end of Draken and the arrival of the Eurofighter. On this side of the Rhine and Lake Constance, political actors even ask whether supersonic aircraft are needed for air police tasks at all. From one real defense of the airspace can in any case be out of the question in Austria with the current resources. Our Eurofighters are not even equipped with self-protection systems.

Video: This is how Switzerland advertises its defense investment

The Swiss are already one step further, Egger analyzes: “Air superiority is a word from the Cold War. Data superiority is much more important today. If I don’t see what I’m supposed to fight, the best aircraft is of no use to me.” Fighter jets such as the Eurofighter and Rafale were still developed on the principle of “aircraft fights aircraft”. More likely than such “dogfights” are scenarios today, in which jets operate within radar distance from each other. Switzerland built ahead for this. “The F-35 is constantly in the air and can collect information about the airspace of half of Europe at high altitude. And even because of its cross-section, it can hardly be seen by radar,” the expert summarizes the new strategy.

An in-depth one Cooperation between the two neighboring air forces Hansjörg Egger can gain a lot right through to joint monitoring. There is already an agreement on mutual “pursuit”. During the World Economic Forum in Davos, Switzerland and Austria will jointly secure the airspace around the conference venue. Minister Tanner has recently also repeatedly brought up European air cooperation. “But our neutrality stands in our way,” says Egger Doubt. Also would have to then both partners equally bring a dowry into this marriage. 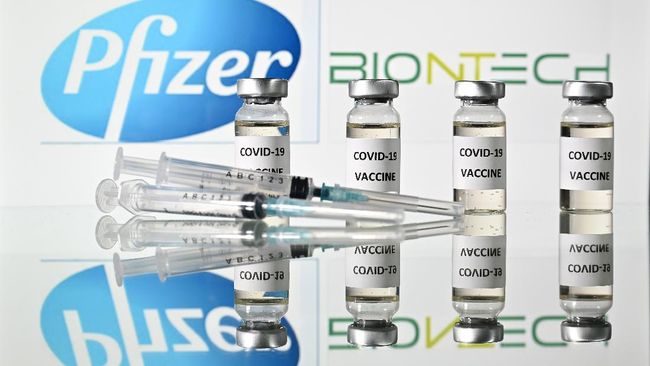 Megan Markle received a knife in the back from her nearest