Schalke 04 narrowly won at the start of the 28th matchday at relegation candidate Dynamo Dresden. The royal blues are putting their competitors under a lot of pressure.

With the third win in a row, Schalke 04 has climbed to the promotion relegation place for at least one night in the 2nd Bundesliga. Thanks to the record scorer Simon Terodde, the Royal Blues prevailed 2-1 (1-0) at Dynamo Dresden, who were threatened with relegation, and initially passed Darmstadt 98. The Hessians could return to third place on Saturday (1.30 p.m., in the live ticker on t-online) with a home win against Holstein Kiel.

Terodde first gave Gelsenkirchen the lead from the penalty spot – with their first penalty of the season (45th). Then the 34-year-old followed up with a header (51st), it was his 21st goal of the season and his 163rd goal in the second division.

The Dresdeners, for whom Paul Will shortened (70th), remain in dire need after the eleventh game in a row without a win. The Saxons continue to occupy the relegation rank.

At the end of the season FC Ingolstadt drew a little hope of staying up in the league. The defeated Schanzer defeated Erzgebirge Aue 3-2 (2-0) in the basement duel after more than 80 minutes. With 18 points, the gap to the relegation place for the FCI is ten points with six games remaining.

Attacker Patrick Schmidt (25th), Visar Musliu (28th) and Andreas Poulsen (90th + 1) provided the Ingolstadt goals in front of 4189 spectators. Aues Prince Owusu had previously seen the red card after a punch against Marcel Gaus (7th). Antonio Jonjic (69th) and Sören Gonther (89th) equalized for the guests in the meantime. With only 19 points, the Saxons in 17th place are about to be relegated to the 3rd division. 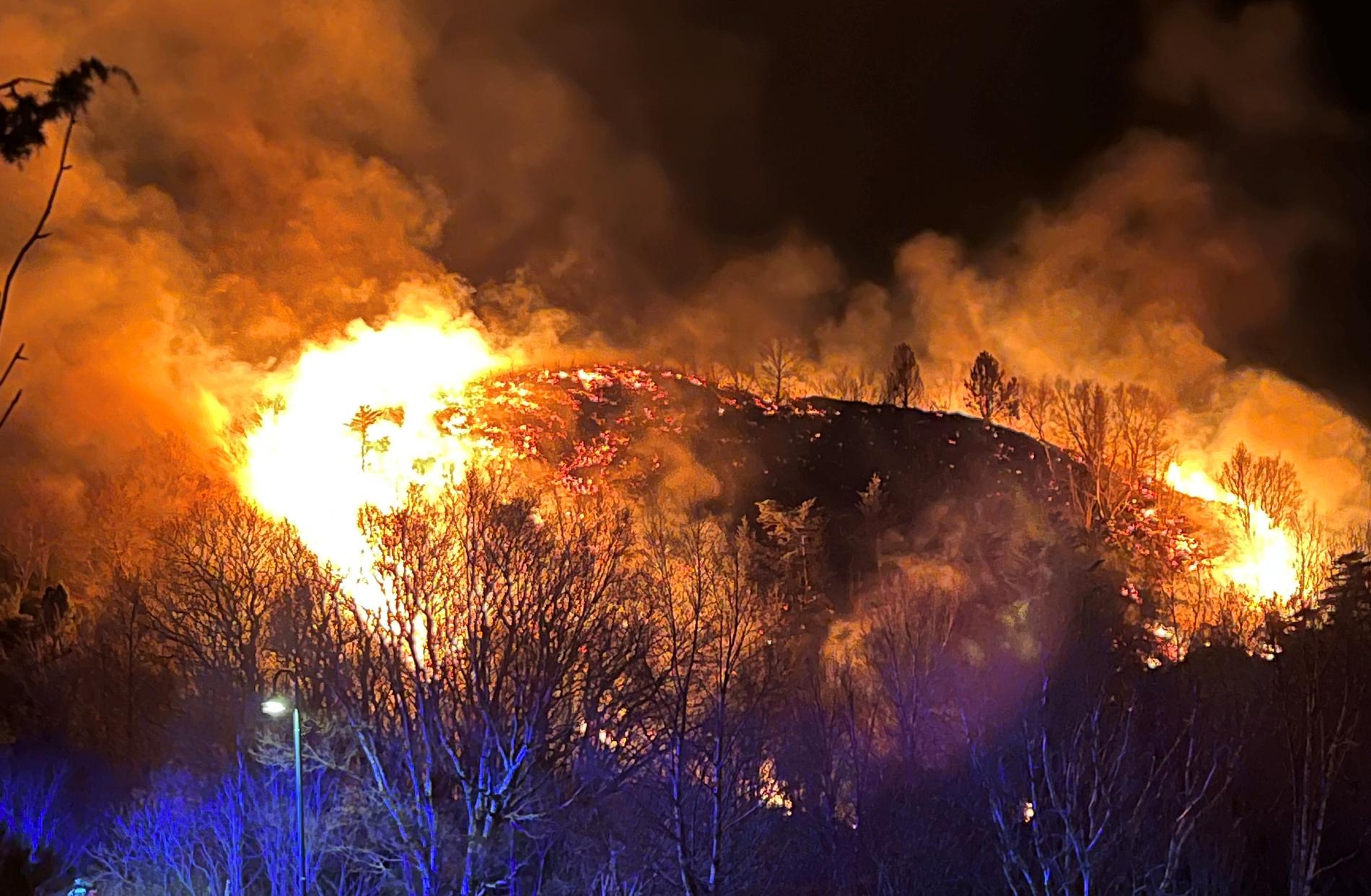 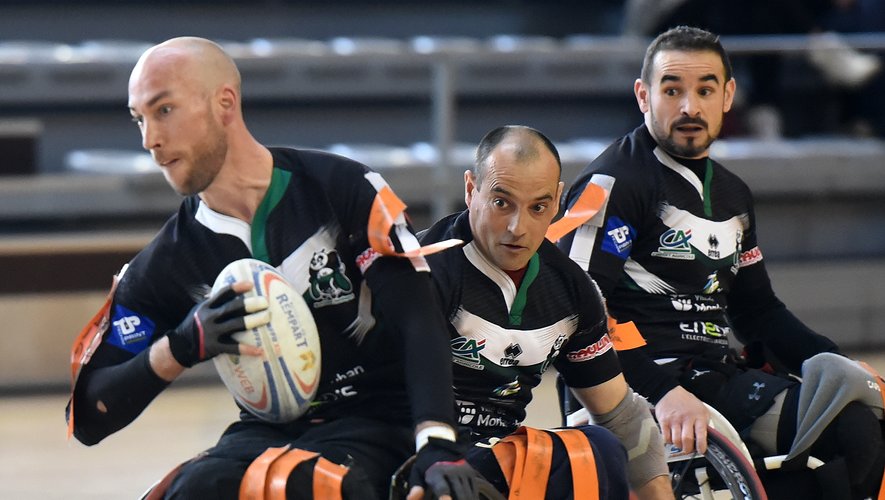 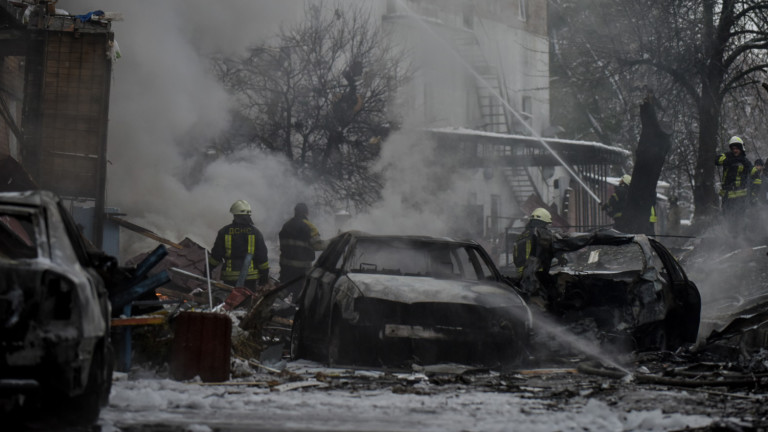 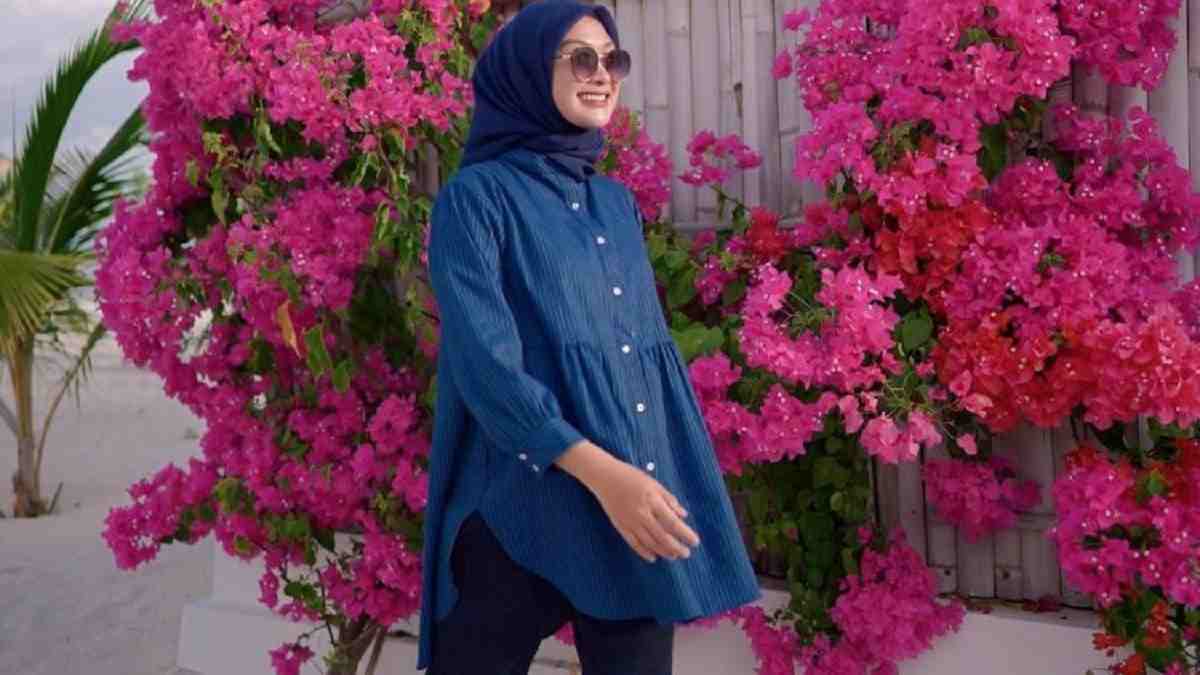 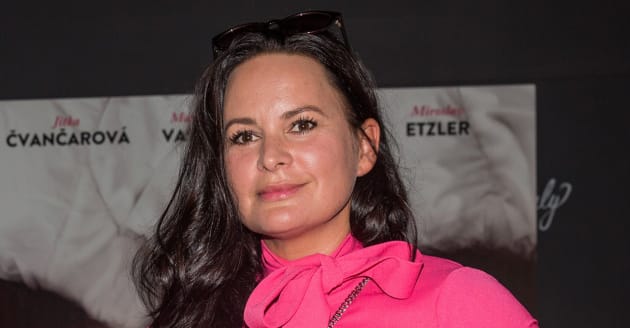 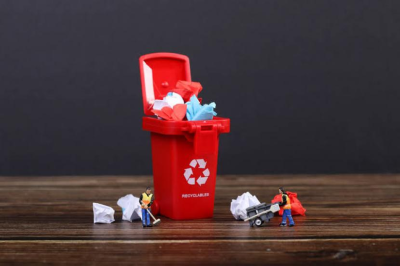 These refurbished Apple Watches are on sale, but not for long

First BMW i7 test drive: this is how the new electric 7 Series drives 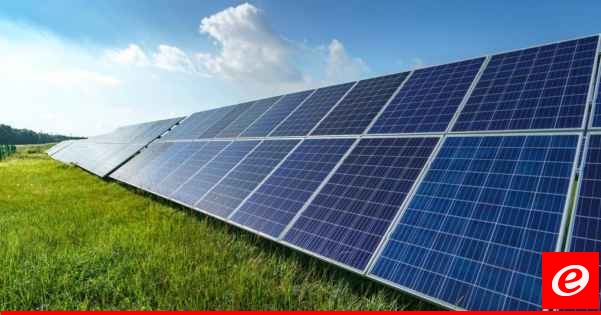 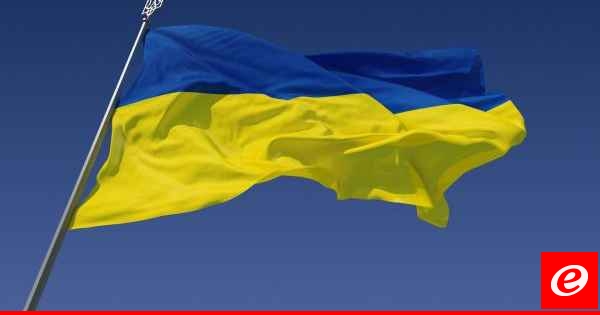