September 11: How New York Will Commemorate 20 Years of the Twin Towers Attack Saturday morning, like every year for three hours, the some 3,000 names of those killed in the attack will be read at Ground Zero, the memorial built where the twin towers of the World Trade Center stood. President Joe Biden and his wife, Jill Biden, are to be present.

During this ceremony, six minutes of silence will be observed, symbolizing the two impacts against the Twin Towers, the moments when they collapsed, as well as the two crashes of American Airlines 77 flights against the Pentagon and United 93 in a field, near of Shanksville, PA.

In the evening, as for a week already, immense vertical beams of light will rise from the two black basins which have replaced the base of the twin towers.

It is therefore a sober tribute that is paid by the metropolis of 8.6 million inhabitants, but monitored very closely. According to the authorities, the risk of an attack would be very high on this day of commemoration, due to the recent withdrawal of American troops and the attack claimed by the Islamic State group. The threat would not be precise, however. 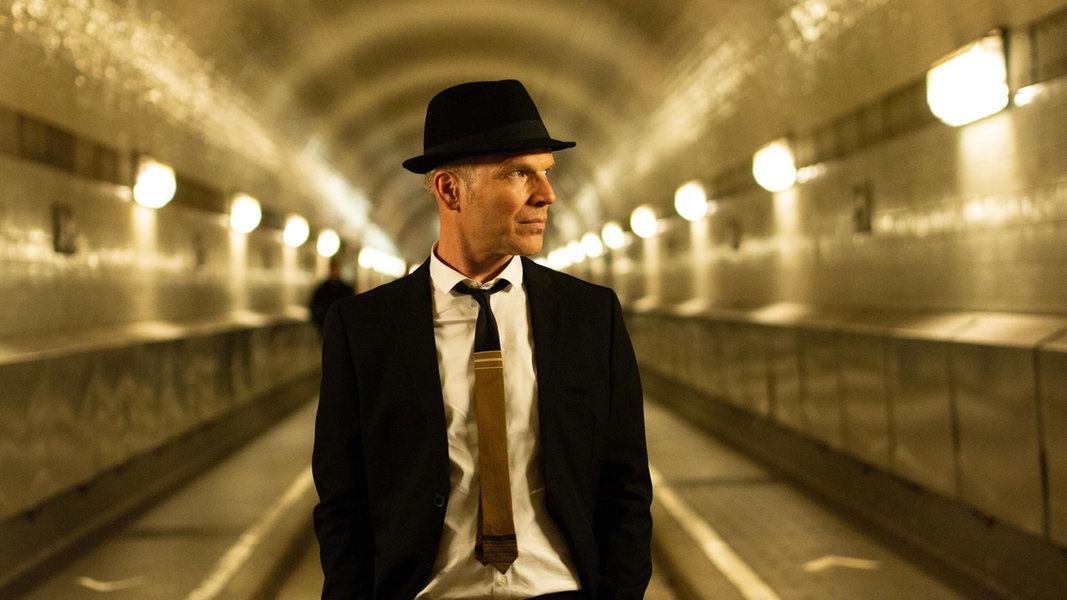 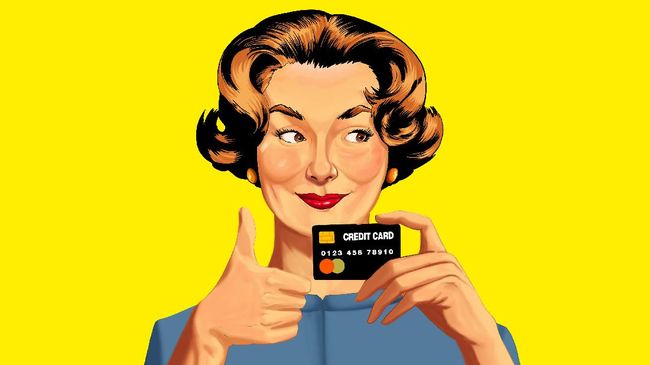 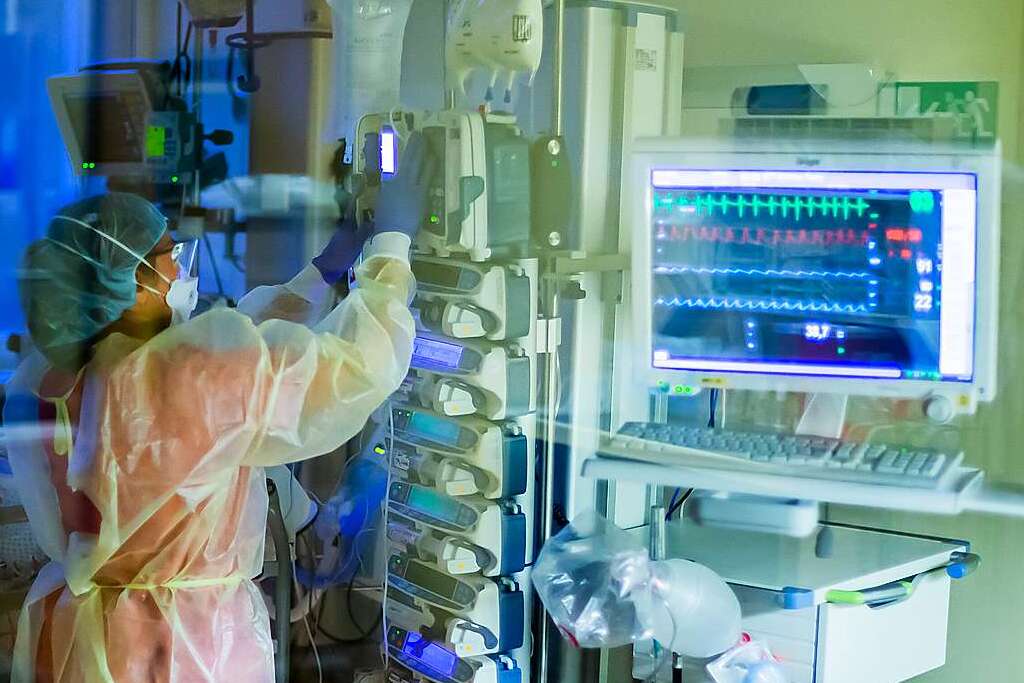 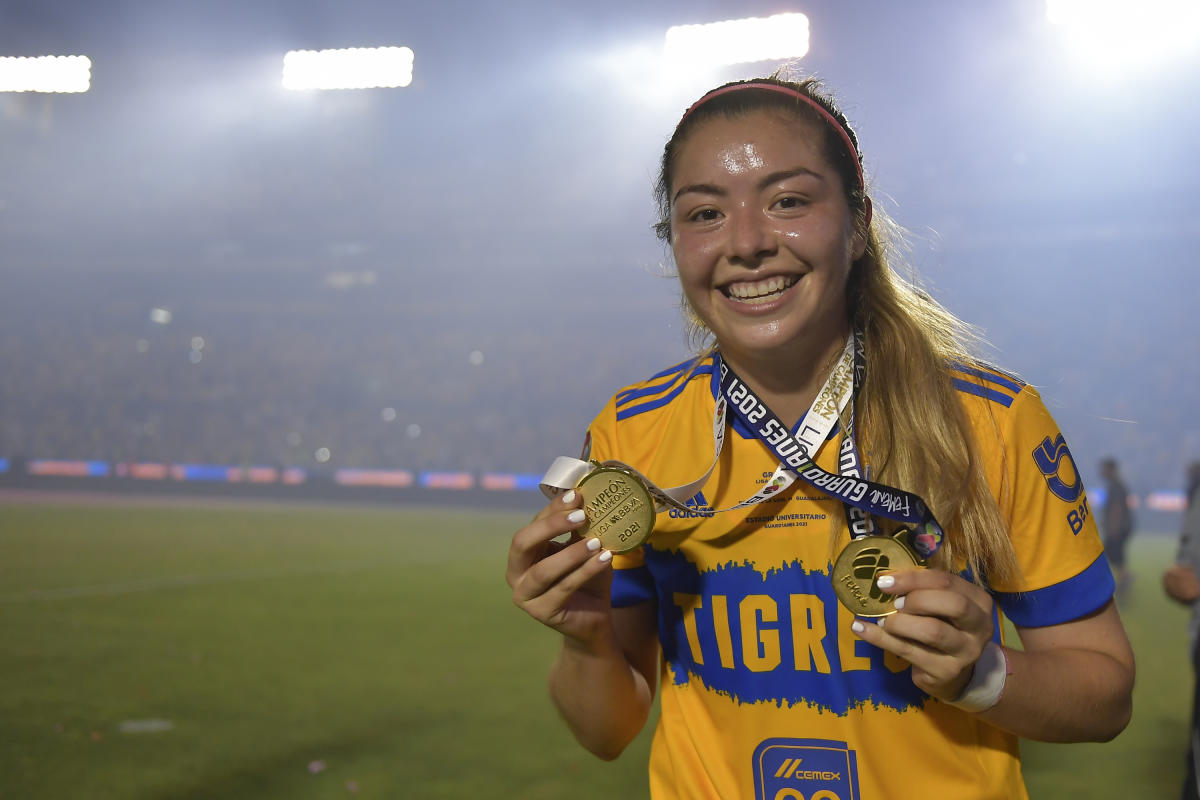 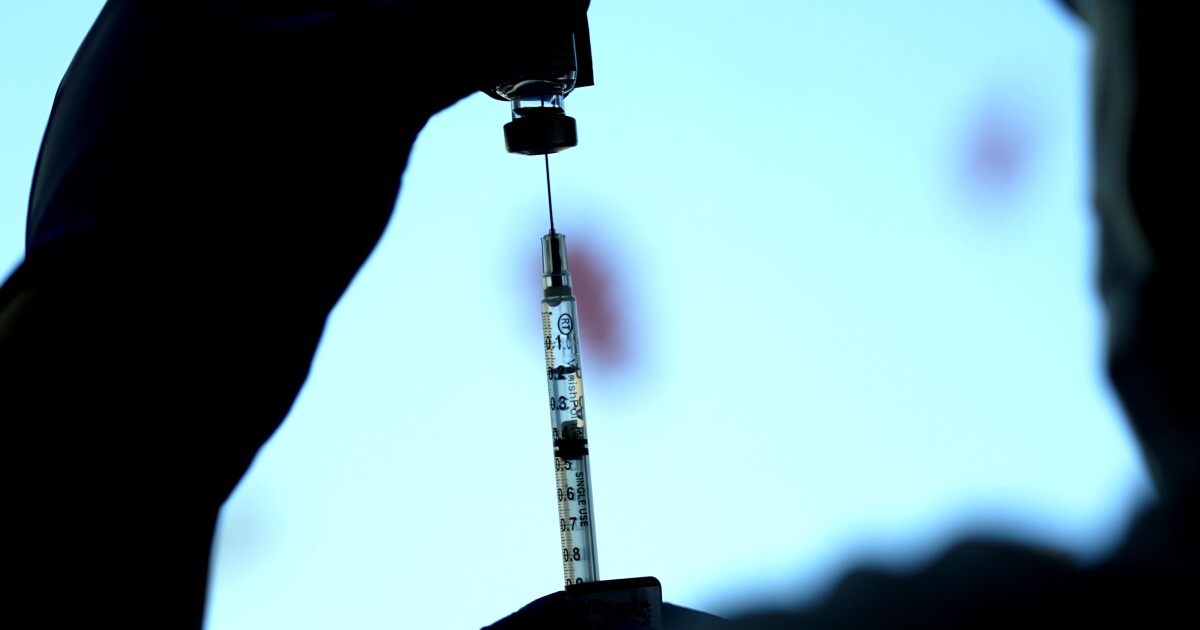