Scientists are working on OLED screen with pixel density of 10,000ppi – Gaming – News

Scientists from Samsung and Standford University are working on OLED screens with a very high pixel density, of more than 10,000 pixels per inch. Such screens could come in handy in VR and AR glasses, for example.

The screen uses a layer of OLEDs that emit white light, which is positioned between two reflective layers. One is made of silver and the other consists of a metasurface with nanostructures. Which gets low defined by IEEE Spectrum like a “bunch of microscopic pillars,” each less than a wavelength of light apart. Clusters of those pillars, which are 80 nanometers high and 100 nanometers wide, act as pixels about 2.4 microns in size. That corresponds to slightly less than 1 / 10,000th of an inch and thus results in an OLED screen with a pixel density of more than 10,000ppi.

Each pixel is divided into four equal-sized sub-pixels. The colors of those sub-pixels are determined by the space between the nanopilars. At the sub-pixel for red light, the pillars are closest to each other and at the blue sub-pixel there is the most space in between. The light that the OLEDs emit reflects between the two reflective layers and builds up in this way. According to the researchers, this makes the screen brighter than traditional OLED screens.

Current OLED screens in smartphones have a pixel density of about 400 to 500ppi. With VR glasses, a higher pixel density is desired, because the image of small screens in them is extremely magnified. That results in the so-called screendooreffect, showing black lines between individual pixels. The HTC Vive Pro, for example, has two 3.5 “OLED screens, each with a resolution of 1440×1600 pixels, or 615 pixels per inch. There are VR glasses with a slightly higher pixel density, but they use LCDs. The HP Reverb G2 has for example two 2.89 “LCDs each with 2160×2160 pixels, which equates to about 1057ppi.

Several scientists are researching screens with a high pixel density. IEEE Spectrum notes that this usually concerns screens based on micro LEDs, with a pixel density between 10,000 and 30,000ppi. The Chinese Jade Bird Display and VueReal from Canada are working on such displays. The advantage of the OLED variant would be that the color reproduction is very accurate.

It is not yet known when VR or AR glasses will actually appear with such a high pixel density. For the time being, the screens are not yet in production and it only concerns scientific research. Samsung and Stanford investigation is published in Science. 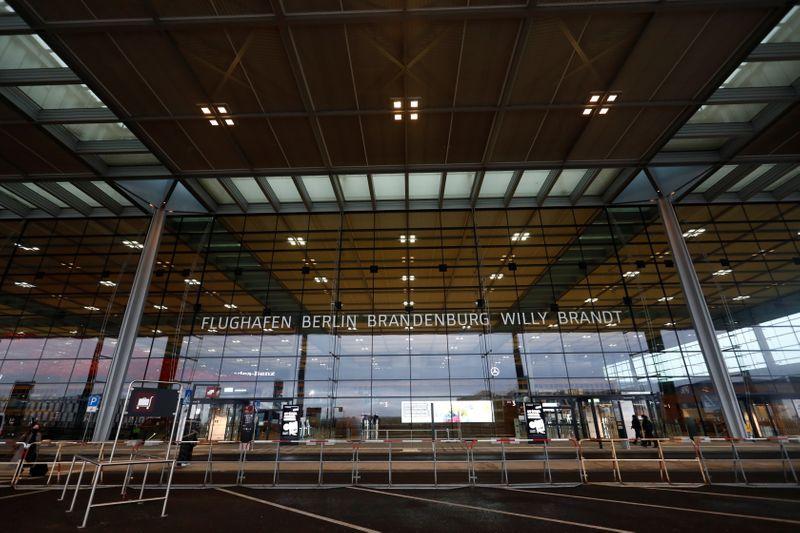