Samsung seems to be planning to introduce its first pull-out phone with a rollable display in 2021. Does this futuristic smartphone look like this?

At the beginning of this year there was one retractable Samsung Galaxy phone Shown to a limited number at CES 2020. Since then, it has been relatively quiet about the Samsung rollable smartphone, until a photo surfaced earlier this month showing Lee Jae-yong, vice president of Samsung Electronics, holding a smart device that appears to be retractable .

Finally, Samsung also put one more smartphone design fixed that can be pulled out both to the left and to the right, to create a screen size that is almost 3x the size of a regular smartphone. In the meantime, it was reported from Korea that Samsung wants to deploy a flexible display panel that can enlarge a 6 ”phone to an 8” tablet.

Based on all available information, the Dutch 3D designer Jermaine Smit, aka Concept Creator, designed a Samsung Galaxy Note rollable concept smartphone in collaboration with LetsGoDigital, which is also shown in the YouTube video below.

This apparently normal smartphone can be extended to a tablet format. To make optimal use of the large screen surface, Jermaine has also equipped this advanced Samsung smartphone with a stylus pen. The high end Galaxy Note Samsung series has been praised for its S Pen for years. According to rumors, this stylus will also be found in the most advanced S-series model, the Galaxy S21 Ultra.

It is well known that Samsung also wants to make its S Pen compatible with flexible displays. This may already be the case with the Samsung Galaxy Z Fold 3. However, this is relatively difficult to achieve with a foldable smartphone, because such a device has a fixed folding line. With a roll-up screen, there is no folding seam, which probably makes it easier to make such a display compatible with Samsung’s S Pen.

That is why we have renamed this Samsung rollable smartphone into a Galaxy Note device. With this, Samsung could again make a clear differentiation between the S and Note series. Smartphone models from these two high-end series have increasingly resembled each other in recent years. By releasing a rollable Note smartphone, Samsung can give a new impulse to its Note devices.

Nevertheless, Samsung could of course also place this retractable smartphone within the Galaxy Z series – which also includes the Galaxy Z Fold 2 in Galaxy Z Flip belong. Samsung Galaxy Z Roll could also be a potential name for this device.

On the back of this Samsung retractable phone, a triple camera is visible, with a vertical arrangement. Jermaine has opted for a two-tone design, whereby the device can be pulled out on the dividing line of these colors. The S Pen compartment is also located on the bottom right side. For audio enthusiasts, this Samsung concept phone is also equipped with a 3.5mm jack. In addition, a speaker has been installed on both the top and bottom.

Since the first phone models with an under-screen selfie camera are expected next year – apart from the already introduced ZTE Axon 20– Jermaine has chosen to place the selfie camera of this smartphone under the roll-up display. Just as with the Oppo X 2021 shown last week, no selfie camera was also visible – so that a full-screen design can be created.

For the time being, it remains unknown when Samsung will present its first rollable smartphone. The Korean manufacturer will no doubt have learned from the release of the Galaxy Fold – the launch of which was delayed for several months after reviewers discovered that the flexible screen and hinge were not functioning properly. Afterwards, Samsung also indicated that the introduction of the Galaxy Fold took place too hastily.

Nevertheless, Samsung cannot possibly rest on its laurels. All the more because the competition is not standing still and there have been several manufacturers who have indicated that they are developing such a type of smartphone. Although Oppo and TCL have only shown a concept phone for the time being, LG showed during the presentation of the Wing hinted that the next Explorer Project smartphone will be a retractable device with a roll-up display. This special smartphone is expected around March 2021.

It is certainly not inconceivable that Samsung will also make itself heard around that period. Another possibility is MWC 2021. This annual telecom fair will only take place in June next year, which will give manufacturers extra time to further develop such innovations.

Note to editors: The 3D product renders and video presented in this publication are made in collaboration with Jermaine Smit (aka Concept Creator). The images are copyright protected and licensed to LetsGoDigital. You are allowed to use the graphics for free if you include a clickable source link into your publication. Thank you very much for understanding.

On Saturday, mainly in Kurzeme precipitation is expected, including heavy rain – Weather – TVNET 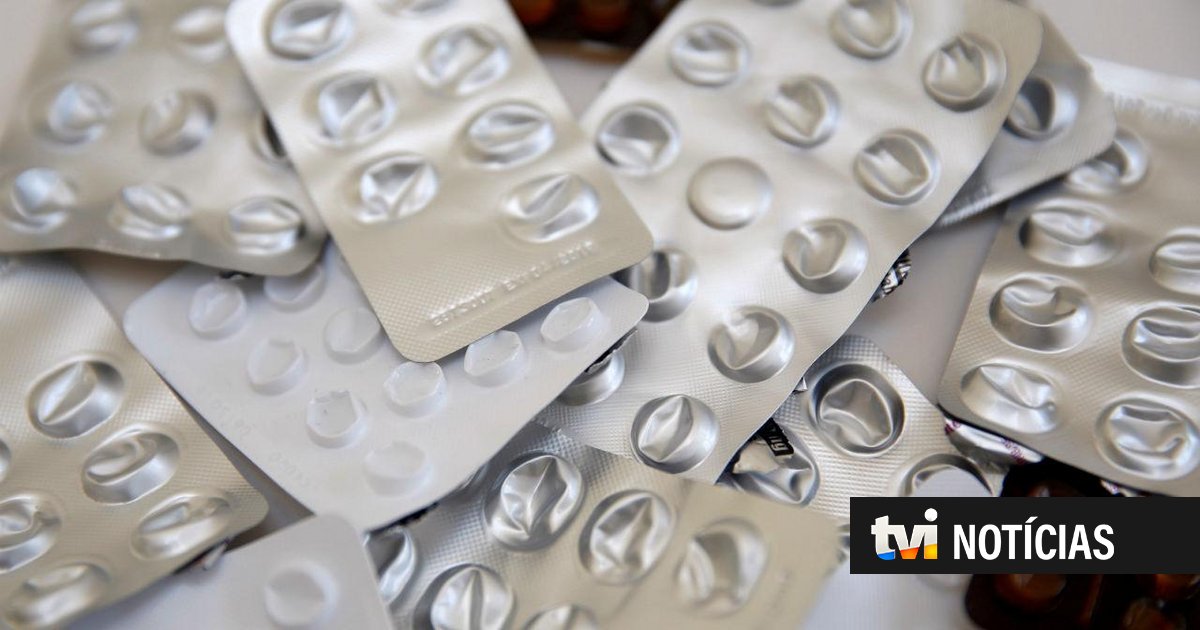 14-year-olds are called up for vaccination against meningococci

Strache fanshop offline after only four days due to Shitstorm