He is expected to be able to intercept intermediate range ballistic and cruise missiles, supersonic missiles with speeds up to Mach 5 and intercontinental missiles in the final phase of his trajectory.

Preliminary tests of the advanced Russian air defense system S-500 are scheduled for 2020, as announced by Russian Vice Minister of Defense Alexéi Krivoruchko on Saturday in a interview with the newspaper Krásnaya Zvezdá.

“Next year, preliminary testing of the S-500 anti-aircraft missile system is expected,” said the military, adding that the start of serial deliveries is scheduled for 2025.

The S-500 It is the most recent of the long-range air defense systems of Almaz-Antei, the largest Russian defense contractor. The characteristics of the same are still classified, but, according to defense sources and according to interviews with company officials, thanks to the new AESA radar would have greatly improved missile capabilities compared to the current S-400 Triumf.

The system is expected to be able to intercept intermediate range ballistic and cruise missiles, supersonic missiles with speeds up to Mach 5 and intercontinental ballistic missiles in the final phase of their trajectory. Some information suggests that the new missiles will be able to hit targets in the low Earth orbit.

Between support and control, how the General Directorate of Labor is going through the health crisis

Drug raids in Dresden and Leipzig

the before after of these stars who have redone their noses

UdeC completed its payroll for the Basketball Champions League 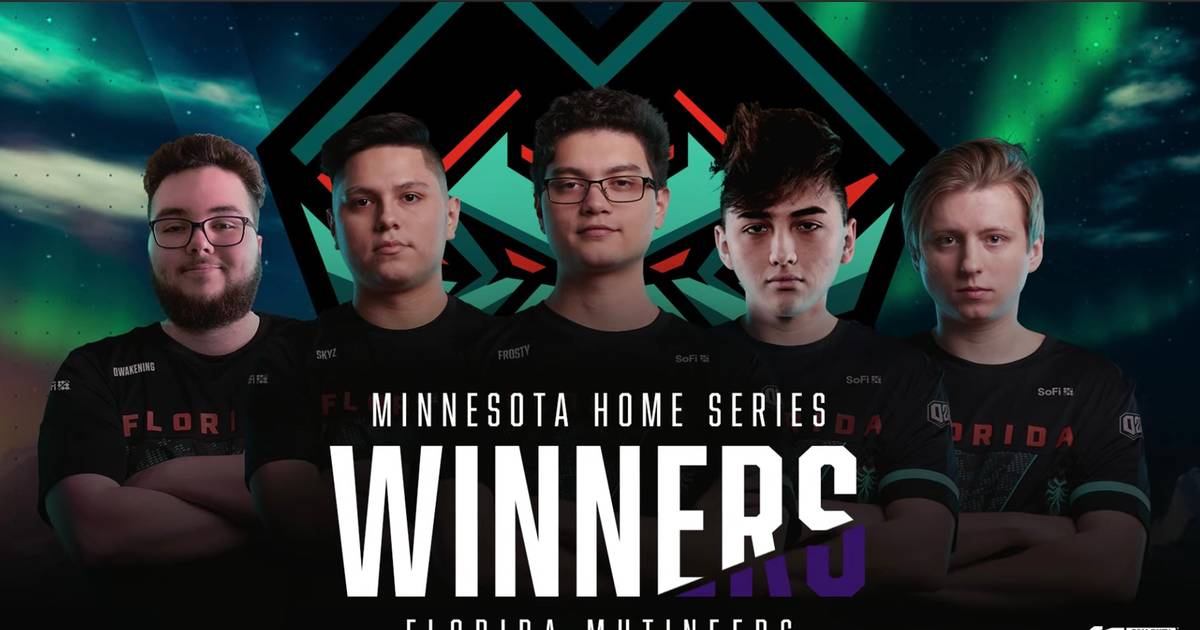 How the mayor of Milan underestimated the danger of coronavirus

Guayaquil family that went to New York was infected with COVID-19; the father passed away and his daughter asks for help to return and bring his ashes | Community | Guayaquil