Renault showed the harbinger of the new Megane :: Autonews

Renault completely declassified a concept hatchback called Megane eVision. The company claims that the prototype is practically indistinguishable from the production version, which is due to debut next year. The novelty was built on the modular platform CMF-EV, which was developed specifically for vehicles with an electric power plant.

The concept received frameless doors, matrix headlights, 20-inch wheels, and retractable door handles. The car lacks a traditional radiator grill, and the side mirrors have replaced cameras that display images on special monitors in the interior of the novelty.

The concept is 4210 mm long and 1800 mm wide. Thus, the prototype is inferior in overall dimensions to the current generation Megane. The wheelbase of the electric hatchback is 2,700 millimeters. The curb weight is 1650 kilograms.

The front-wheel drive Megane eVision is equipped with a 217 hp electric motor. and 300 Nm of torque. The hatchback accelerates to hundreds in less than 8 seconds. The exact power reserve of the novelty has not yet been named in Renault. According to the press service of the French company, it will be enough to travel from London to Newcastle. Renault stressed that the electric car will spend the same amount of time on this journey as a car with a traditional internal combustion engine. The distance between these cities is just over 450 kilometers.

This February Renault presented updated Megane family. For the first time, the model received a rechargeable hybrid (PHEV) variant. The power plant of this modification includes a 1.6-liter gasoline engine, two electric motors and a transmission without a clutch. The total power of the hybrid Megane is 160 horsepower. A car can travel 50 kilometers on one electric traction. The maximum speed is 135 km per hour.

Chile. Protests in the capital of the country, churches were set on fire. The president appeals to the citizens

The President’s Health Adviser: The spread of Corona in Egypt differs from Europe due to the awareness of citizens 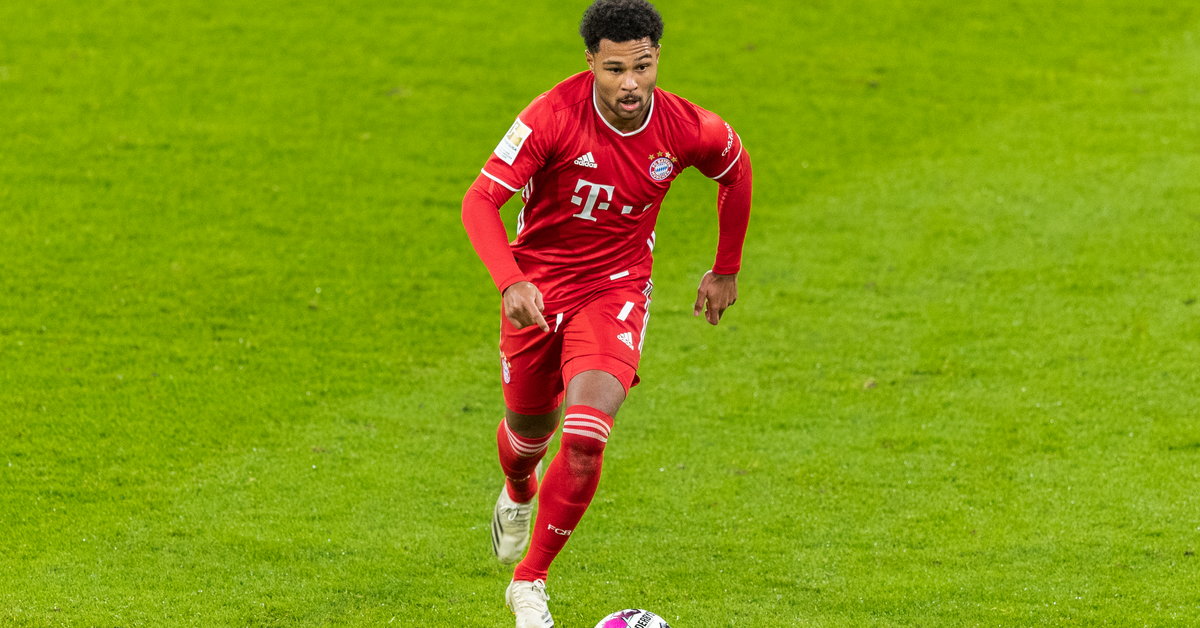 Serge Gnabry with coronavirus. What’s next for the Bayern game? UEFA Champions League