“Rebelde” was the Mexican adaptation of the Argentine soap opera Rebelde Way, which had the same success as the original. The fiction was on the air for two years, enough time to turn its protagonists into real stars. One of the cast’s actresses was Angelique Boyer, who we would later see her playing the evil and sensual Teresa, in the soap opera of the same name.

LOOK: Anahí sang “Save me” by RBD in the middle of her coronavirus quarantine

LOOK: Rebel: How did ex RBDs look when they were children?

Without a doubt, the successful youth soap opera continues to talk about 14 years after its end. Recently, Zoraida Gómez, who played José Luján in the story, revealed some anecdotes that until now were unknown. One of them has to do with Angelique Boyer. What is it about? To continue; the details.

The actress Zoraida Gomez, José Luján in fiction, made a live broadcast through his YouTube channel, in said communication with his followers, the 35-year-old Mexican interpreter told details of “Rebel” that few knew. Among the revelations are the hard and exhausting hours of work they came to have.

“Due to the success, the novel did not last an hour, the novel lasted an hour and a half, and there for us to see we did not sleep, that is, the calls were deadly, personal life of course there was not”, shared the actress.

“Thank God we always have a lot of respect and a lot of companionship and that’s why everything went well but it was already exhausting, especially also for the guys in the group who are already very evident. Yes thank God it went to all of us well but we did suffer it ”Gomez said that she is currently expecting a child.

However, what caught the most attention was the story he told regarding the also actress Angelique Boyer. Zoraida highlighted the union that existed between all the cast members, despite the fact that they had very different personalities, starting with the artist who played Teresa.

“Angelique was like one of the smallest in the novel, so she was literally a very small girl but with the mentality of a girl of 30”he assured.

“I remember that when they invited us to a party or a meeting or we wanted to have fun, Angelique could not go because her mother did not let her do many things and we did not understand why, so she was very careful, her behavior was a behavior like of a very mature woman ”Gomez noted.

“She is not a woman who tells you something to look good on you. Not at all. Unlike. It is as if almost, almost if you dislike me I tell you and I do not have to be false with you. She is a super transparent woman, that is, an absolutely mature woman ”he stressed. “It did not lend itself so much to the playfulness, to the madness, it was like more settled, more serious so to speak”.

LOOK: “Rebel”: why did Anahí stray so far from the former RBD?

RBD, THE ENCOUNTER: HOW WAS IT PLANNED?

The unforgettable Diego Bustamante of the successful youth soap opera revealed some details behind the emotional reunion in a January interview for the Yordi en Exa program.

“The truth is that we had not seen each other for 11 or 12 years and it became important to us. We did not do it because people were going to talk that if there was going to be a reunion, no, we did not want like this noise in our personal careers but we said it is time to see each other. In fact, ‘Poncho’ was the one who spoke to us all and said ‘come on, let’s have dinner, let’s talk.’ So we said, ‘we are going to chat like friends without any expectations’ ”, The 33-year-old Mexican actor shared, revealing that it was Alfonso Herrera who took the first step so that the expected reunion could take place.

Según Christopher Uckermann, “It was a very emotional dinner” in which they talked a lot and could get to know each other from a different perspective, with the maturity that the years pass.

“We actually chat a lot. It was a very emotional dinner, meeting us from another perspective, because in madness you know the other, but now in maturity, what each one learned, what she already told you with her families, and we have all grown, we have evolved ”Uckermann detailed.

He also confirmed that everyone cried for seeing each other after so long and for remembering all the good things they experienced while being part of “Rebelde” and RBD.

“Tears as such, something very dramatic, no, but it was very beautiful. Even I mentioned it at dinner, I think life brought us together for something so big ”, answered.

WHY DID ANAHÍ STAY AWAY FROM THE EX RBD?

Fortunately for RBD fans, there doesn’t seem to be any tension, rivalry, or any kind of disagreement between its members, as has been rumored.

Was Anahí which unintentionally shed light on this issue in the last program of its podcast, in which curiously the exRBD also participates Christian Chávez.

“Lives sometimes take different paths, obviously it is not always going to be the same, nor are you going to continue seeing everyone as you did. For example, my life took a very different path, Christian’s another, Maite’s another, everyone. But that does not mean that within your heart, at least in my case and I say it openly, there is a love for each one ”, assured without doubt the unforgettable “Mía Colucci” of Rebelde.

The actress and singer, who is currently pregnant with her second child, recognized carrying in her heart “a very beautiful memory” of each of her former partners, who did not hesitate to wish them all the best in their lives.

“I always wish them all the best, that God bless them, that they always find the happiest path for them, that their life is full of blessings because I really carry a memory in the very beautiful hearts of each one of them, although perhaps I will never see them again or yes, that doesn’t matter ”, made the charismatic Mexican star clear.

Look at the remembered introduction to “The P. Luche Family”

Intro of The P. Luche Family

989 new positive cases of Coronavirus were recorded … and 57 deaths

Lingard is silent – Tellis is open! Cut grades for Man U shear at Watford FA Cup

Nintendo and 2K switch releases from BioShock, XCOM 2 and Borderlands

The SNCF is removing trains, the hardship of high school students from Montreuillois to go to Boulogne

Life will not return to normal immediately even with a vaccine, warn British scientists 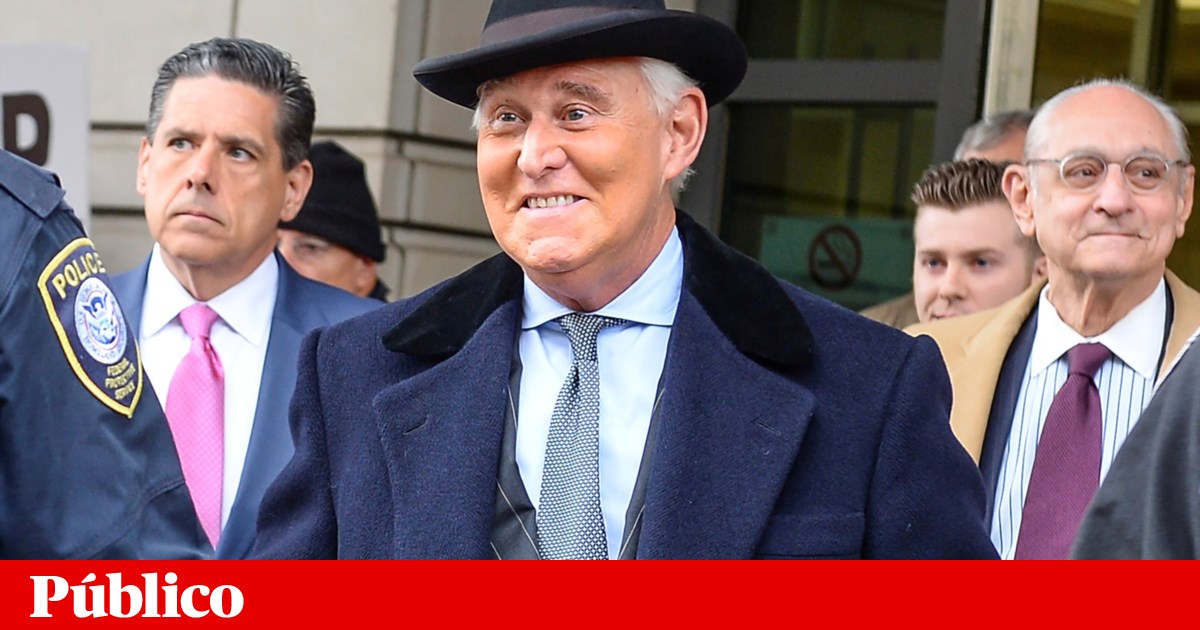 Quarantine at Real Madrid in ticker: waiting for decisions

Win a Godfather of Harlem weekend in Haarlem