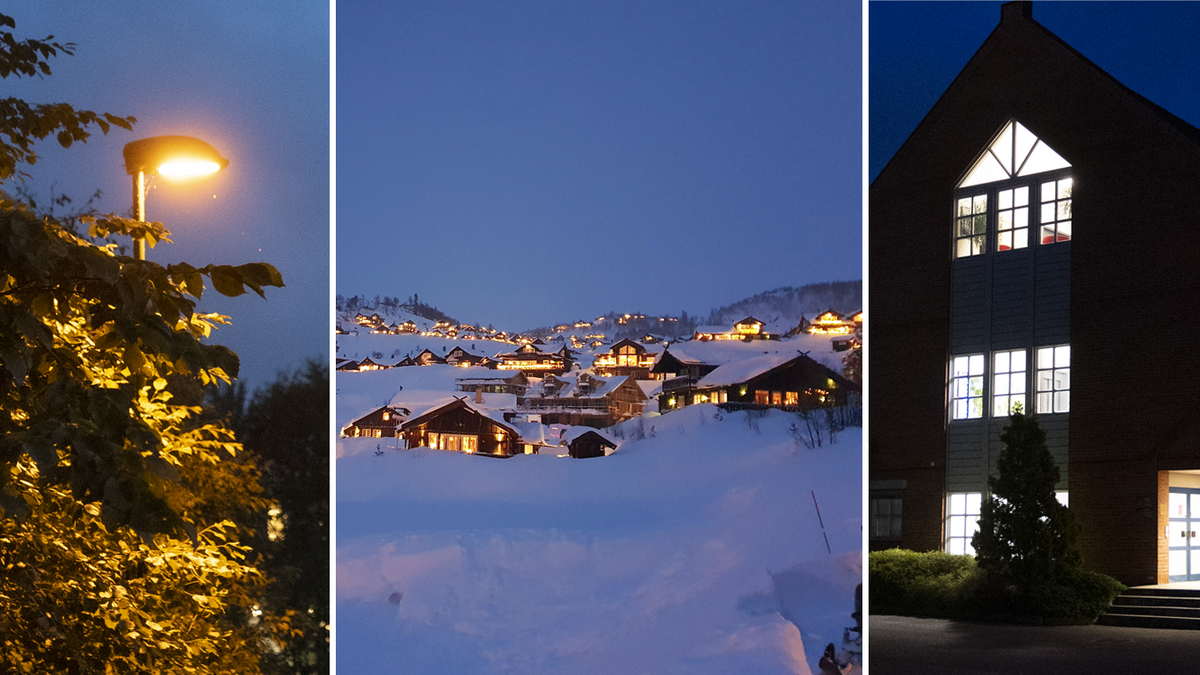 – I think it is very invasive. It will have dramatic consequences for most people, says Morten Løvaas from Tønsberg.

He and his family have a house, a cabin and two electric cars. This winter they cut electricity consumption a lot. The fact that the electricity to the cabin will be cut off early during rationing seems problematic to him.

– The cabin has running water, so I’m afraid of damage to the cabin if the power goes out over a longer period, he says.

According to Statnett, it is up to a 20 percent chance that there may be rationing of electricity until spring.

Rationing means that the authorities force people, businesses and the public sector to save on electricity. At the same time, important users must receive enough power.

This time it is in southern Norway that there is the greatest danger of rationing. The reason is that the water reservoirs in south-west Norway are at a record low.

The plans for rationing are made by the companies that own the electricity grid.

– We have now dusted off our plans for rationing, says Hilde Walmestad, head of customer and network operations at Lede.

In Norway, the power lines are owned by different grid companies. 13 of them have been given responsibility for coordinating plans for how to ration electricity in their area.

In South-West Norway there are, among others, Lede (Vestfold and Telemark), L-nett (Rogaland) and Agder Energi nett (Agder). In addition, BKK (Vestland) also has a responsibility.

Their plans are not exactly the same, but all follow steps where you cut the least necessary first.

Life and health must be prioritized. This means that hospitals, police, defense and base stations for internet and telephones must have electricity at all times.

The war and the foreign cables

The war in Ukraine is the direct reason why there is a power crisis in Europe. Russia does not sell as much gas to Europe as usual.

The idea with the cables abroad is that the companies can import and sell when it is best for them. But for the winter we cannot necessarily expect any help from, for example, Germany.

May be rationing in April

The Norwegian Directorate of Water Resources and Energy (NVE) is following the situation closely. Section leader Ann Myhrer Østenby in NVE says that the situation is special.

– I can’t remember that we have introduced rationing in Norway before, she says.

It is the Ministry of Petroleum and Energy that decides whether rationing is to be introduced in Norway. They do so on the advice of NVE, which also coordinates rationing.

– There is war in Europe and an energy crisis and there is little water in the reservoirs. That is why we are following the situation closely and taking measures, such as asking the producers to conserve water, says Østenby.

NVE’s goal is that we should not be forced to ration electricity. They hope that high prices will reduce consumption.

Østenby says that we don’t need to be afraid of losing the power in the middle of winter. It can happen in April – May at the earliest, she says.

In the plans, everyone must contribute to saving electricity, but Morten Andreas Meyer of the Home Owners’ Association believes that households must be shielded.

– It will be dramatic if the home owners are affected by rationing, he says.

Meyer points out that it is the politicians who have chosen and planned for homes to be heated by electricity.

– We have no other options. It is difficult for us to see that home owners can convert quickly, he says.

Morten Løvaas from Tønsberg also agrees. He finds it difficult to understand how people can manage to cut more.

– Many people take shorter showers and burn more wood. Much of the savings have already been taken, he says.