Playstation 5 is coming in November 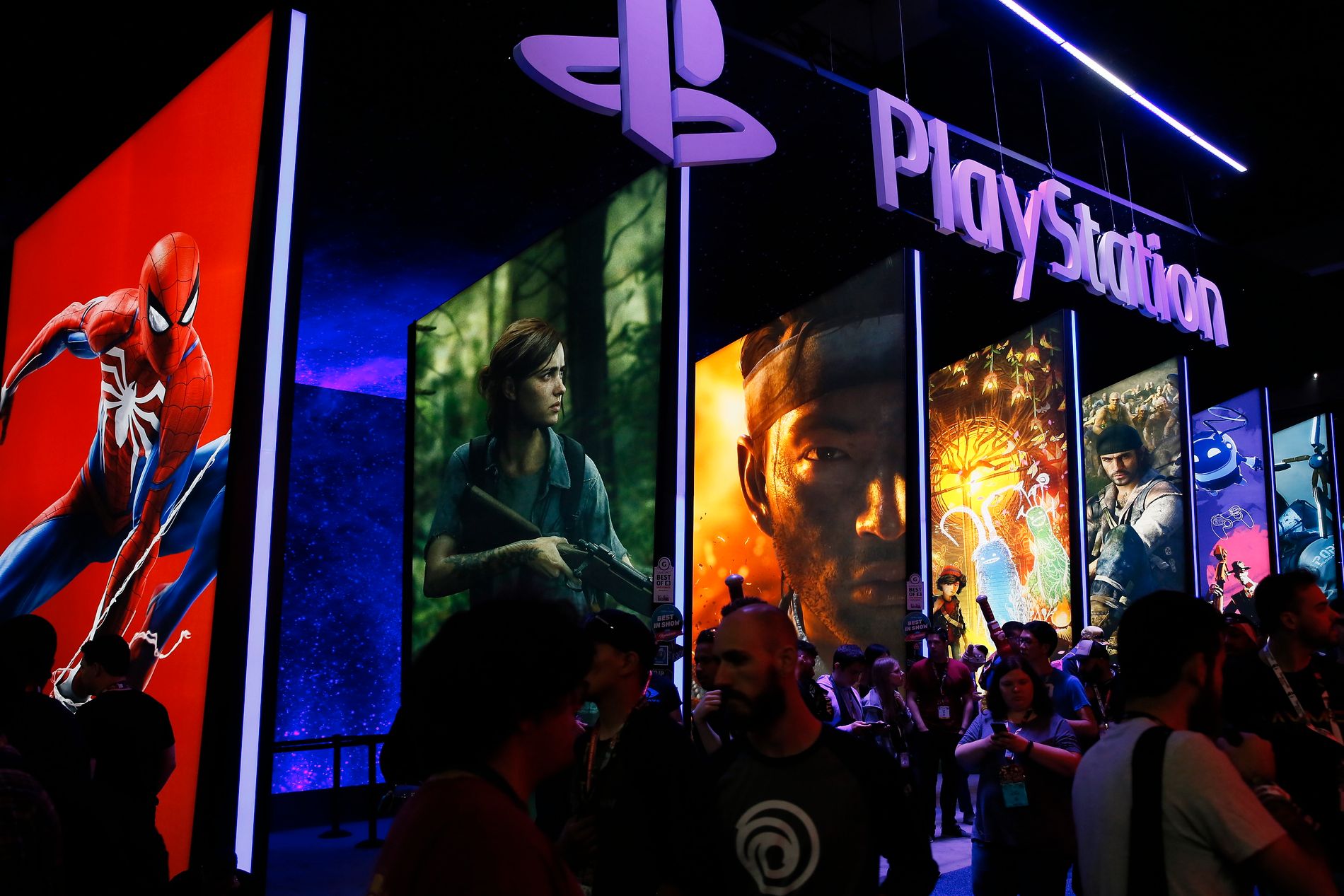 The Japanese technology giant Sony’s new Playstation game console will be on the market on November 12 in selected parts of the world, and in Norway a week later.

It appeared on Wednesday night in a webcast video presentation, where games tailored to the console were also shown.

The PS5 comes in two versions, one for 499 dollars, corresponding to about 4,500 Norwegian kroner, and one for 399 dollars. The difference between them is that the cheapest can only run games that are downloaded locally on the machine, while the other will also have an input for games via disks.

Sony competitor Microsoft announced last week that the new console in the Xbox series will arrive on November 10, with an estimated price of 499 dollars, and a cheaper version at 299 dollars.

The new consoles are launched as more people have played video games during the corona pandemic. At the same time, the industry is increasingly moving in the direction of cloud-based games, which are loaded on the consoles.

Playstation 4 has sold far more than Xbox One since the former was launched in late 2013.

Giletti: “I was left alone in my battle” – Tv