There may be wormholes in space. How can we find them?

The equations of general relativity hide wormholes. And it is still possible that they could exist. But how to find wormholes? One possibility is to look for special sources of gamma radiation that could arise from the collision of matter ejected from a wormhole with matter in the surrounding universe. It would really be a capital catch.

Einstein’s relativity helped us a lot to understand the universe and the workings of physics. But it also brought us dark secrets that amaze us to this day. For example, black holes emerge from the equations of general relativity. We have already found them, although of course this does not mean that we fully understand what they are and what is happening in them. But there are also wormholes in relativistic equations. And it’s even more interesting with them.

Physicists have dreamed of various kinds of wormholes. And at least some of them believe they can exist. Wormholes are extremely fascinating because they could be passable and act as shortcuts in three-dimensional space that could incredibly shorten travel through the vast spaces of space. Of course, wormholes, if they can exist, are extreme objects and their creation will not be just that. In principle, however, the prevailing view so far is that this is not ruled out. Some physicists even believe that in a newborn universe, primordial wormholes may have formed from flocks of virtual particles, some of which could still exist today.

If wormholes really do exist and are somewhere in space, how can we find them? A team of Russian scientists, led by M. Piotrovichz of the Russian Pulkovo Astronomical Observatory, recently came up with the idea that wormholes could exist in the centers of some very bright galaxies. It is based on the fact that when matter emerges from such a wormhole at one end, it collides with matter, which, on the contrary, is attracted there by the gravity of the wormhole. The Russian team’s calculations show that such precipitation should create impressive gamma-ray showers. And we can look for those with our telescopes.

Will there ever be a wormhole? Credit: NASA.

Said gamma radiation could be the key difference between worms and black holes. Until now, experts considered them to be more or less indistinguishable from the outside. Although black holes also generate gamma rays, this is a concentration in the polar jets of a black hole. In contrast, the gamma radiation of the wormhole should be more intense and should take the form of a gigantic sphere.

The idea that there may in fact be not black but supermassive wormholes in the centers of galaxies is not new. The gravity of objects on the other side of the wormhole could “seep through” the wormhole. And this gravity could slightly affect the orbits of stars in close proximity to a supermassive wormhole. Detailed analyzes of the orbits of these stars could lead us to wormholes, if they are there. Astronomers have recently discovered very mysterious radio objects in the sky in the shape of ORC (Odd Radio Circles) rings. For now, they defy all possible conventional explanations, and wormholes have already been talked about in their context. Even in 2021, we will certainly not be bored in space.

Regarding the OUR Declaration, Ferdinand Democrat: The Bacot Movement Is Not Just Representative of the People 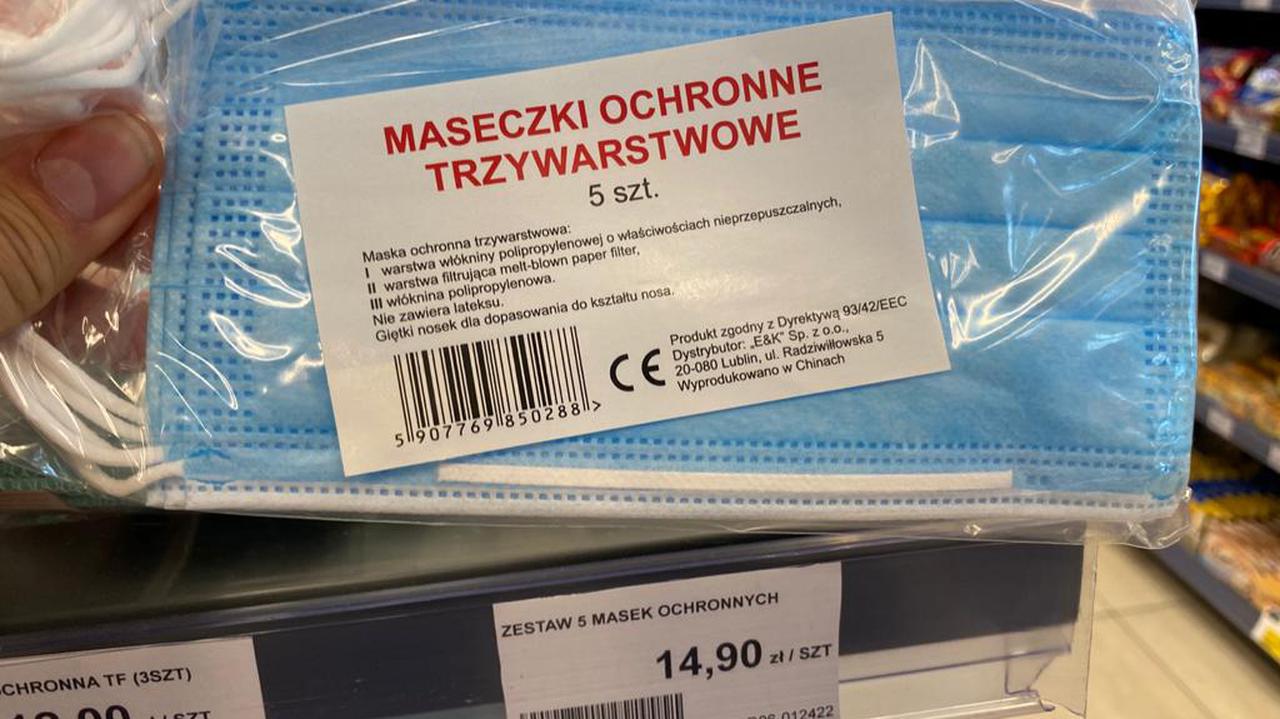 Coronavirus in Poland. A former respirator arms dealer sold the masks to Orlen

Meet the stars, the heroes of the new Muhammad Ramadan series “Moussa”

Brutal MMA knockout. The judge was late with the interruption of the fight [WIDEO]