Ford has expanded its Mustang range with a Mach 1 version to fill the gap between the base line and top Shelby models. We tried it for the first time on the circuit in Sosnová.

The Ford Mustang has been presented as the best-selling sports car in the world, has a similar position in the Czech Republic, where, according to SDA statistics, it regularly fights the BMW 4 Series for the title of the most sought – after car in the sports car category. According to the carmaker, the offer of various variants also helps. A new Ford Mustang Mach 1 is coming to the market this year.

The Mustang Mach1 is presented by the manufacturer as filling the gap between the initial variants and top models from the Shelby workshop, which you can buy in Europe only through individual import. In the official European offer, it is a top derivative that wants to be a universal, combining the properties of “civil” derivatives and those focused on the circuit.

The name refers to the version of the same name, which first expanded the offer in 1969. Even then, it was a sports-tuned variant, filling the gap between the original derivative and the top Shelby GT350. At the same time, Mach 1 became very popular, with the Mustang GT version coming to an end in 1969. This is one of the reasons why it was subsequently offered as part of the significant facelift of the first Mustang, as well as within the portfolio of the second generation Mustang.

After 1978, Mach 1 fell silent for many years, returning briefly between 2003 and 2004, when the fourth generation Mustang was sold. This year, the Mustang Mach 1 returned to the offer after 17 long years.

Tribute to the original

The new Mustang Mach 1 does not only remember the original with its character, but also with its appearance. There is also a specific mask referring to the original Mach 1, it’s just a pity that it is only a motif of circles – the use of additional circular lights would certainly be more stylish. The sticker on the hood also pays homage to the original, as do the Mach 1 inscriptions with a retro font. They appear, for example, at the stern, instead of the inscription GT. And some of the offered varnishes referring to the original Mustang from the sixties are special, specifically the range of eight available shades includes yellow Grabber and gray Fighter Jet.

That other detail refers to the fact that Mach 1 fills the gap between the default models and Shelby specials. The front bumper with a functional splitter thus comes from the Shelby GT350, while the optimized rear diffuser was taken from the Shelby GT500. The tailpipes are distinctive, the four pipes have a diameter of 4.5 inches.

The interior is dominated by black, specific to the retro leather upholstery, again reminiscent in its design of the original Mach 1. When ordering a manual transmission, you get a gear lever with a head formed by a “billiard ball” from the legendary Bullitt edition.

This is how it might look like Mach 1 is just a stylist, but it’s not just about stylistic adjustments, quite the opposite. A lot of adjustments are also technical.

The heart of the car is always the engine, and in this case the powertrain is worth it. The Mach 1 Mustang thus relies on a five-liter eight-cylinder fork already known from the Bullitt model, in this case tuned to 338 kW (460 hp) and 529 Nm. This makes the Mach 1 the most powerful Mustang derivative of the official European offer.

The unit received a specific intake, with modified throttles, with a diameter of 87 mm to adapt to driving on circuits. There is also an engine oil cooler, with its own transmission oil cooling circuit, used from the Shelby GT350.

It was from the Shelby GT350 that the six-speed Tremec manual transmission was also taken over. It has the function of automatic intermediate gases and is again adapted to driving on a circuit by rigid tuning. For those who would not like such a solution, for an additional fee there is a ten-speed automatic, again optimized for the focus of this car.

The chassis was modified as well. MagneRide adaptive shock absorbers are standard, plus they are specifically set. The components on the rear axle are again better cooled, the chassis cover with ribbing or the mounting of the exhaust system again comes from the Shelby GT500. More communicative steering is provided by a newly calibrated electric power steering, as well as axles and suspension parts from the Shelby workshop. The tires are supplied by Michelin, specifically the Pilot Sport 4 tires.

I had the opportunity to test the car for the first time on the circuit in Sosnová, which is not an ideal environment for the Mustang due to the narrow track and relatively tight turns, but I still had a bit of fun with Mach 1 for those few wheels.

Although the dimensions of the Mustang car are somewhat limited on such a circuit, the car still folded nicely into the curves. I liked the communicative driving, giving enough information about what’s going on under the wheels.

With its rigid running, the transmission proves its focus for driving on a circuit where a little bit of force is needed. It’s not much to drive in city columns. In addition, it has relatively long first transfers, so the number two was still enough for Sosnová.

Overall, anyway, I liked the manual much more than the machine. He didn’t react very quickly to the manual instruction, which seems to me to be key in the sporty version, and the gears seem a bit too much. The recommendation is therefore clear, take the manual!

Although it is quite complicated with the recommendation. The pieces intended for the Czech market are already sold out for 2021. Mach 1 production is limited to model years 2021 and 2022, with deliveries to European markets artificially regulated. The reason is, of course, fleet emissions, where Ford has to compensate for the high emissions of the Mustang with some low-emission models. That is why the Czech representation has only 85 Mustangs officially available for this year, of which about thirty in the Mach 1 version, while in 2019, for example, according to the statistics of the Association of Car Importers, 283 Mustangs were registered in our country.

It’s a pity, because there would definitely be a lot of people. For a full evaluation of Mach 1, I would need more space and, in addition to a few laps on the race track, also at least a short ride on ordinary roads, to know how versatile its chassis is. Even so, after the first rides with Mach 1 I am clear, more such cars, please! 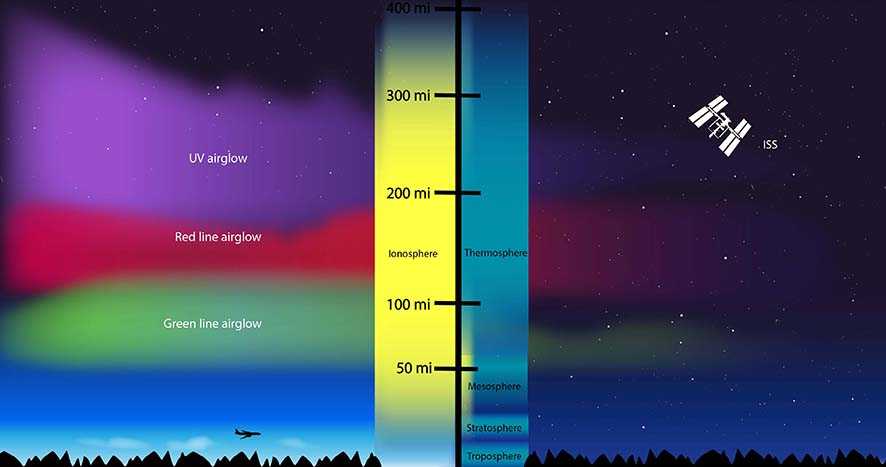 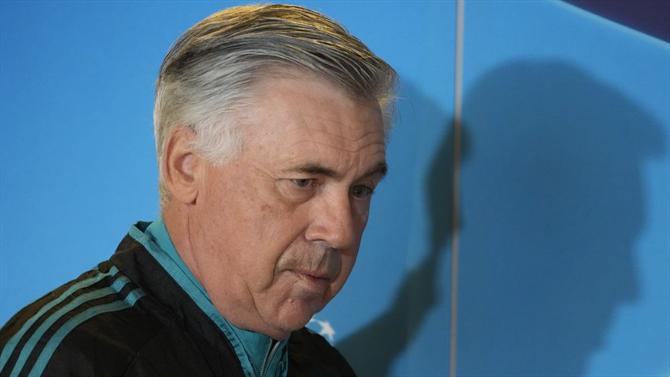