Young people help create a kind of Wahl-o-Mat for Offenbach. The online portal Voto will also be available for Frankfurt.

It was a staggering result. Only 32.9 percent of the 89,524 eligible voters had voted in Offenbach five years ago. It was the lowest result in all of Hessen.

“This is the main reason why we chose Offenbach,” says Julius Oblong, Chief Financial Officer of the non-profit organization Team of Tomorrow. The association has set itself the goal of mobilizing young voters with a digital voting aid called Voto – with the help of young people.

In Marburg, Fulda and Offenbach, 20 theses on problems and controversial issues in local politics will be developed and sent to applicants for the city council. A profile is created for everyone on www.voto.komunat.de. “Our main target group are young people up to 25. We hope that the content will have an effect beyond that,” says Oblong.

The project is made possible by the Robert Bosch Foundation and supported by the Offenbach Children’s and Youth Parliament. Up to 20 interested young people can apply until January 22nd to take part in the two workshops (January 23rd and 24th). Two scientists from Stuttgart and FR editor Fabian Scheuermann will work on the theses with the young people for Offenbach.

“On January 26th, we will present the theses to the candidates, who can also take a detailed position on them,” explains Oblong. Then all applicants will have almost ten days before Voto goes online on February 12th. The voters then answer the same questions and are given a list of the candidates who are closest to them.

In addition, all applicants are asked personal questions according to the so-called Schwartz value compass. “It’s about attitudes towards social relationships or power,” explains Oblong. This is an optional component that users of the Voto can switch off in the online mask if only factual topics should play a role.

The Stuttgart-based association will vote internally whether there will be profiles for the applicants as well as separate ones for the parties. “For us, the candidate profile is crucial and that is also the biggest difference to the classic Wahl-o-Mat,” explains Oblong.

Do you currently have a snap disorder? (Cell phone, love and relationship, snapchat)

Whether you’re young or old, you can help researchers slow time 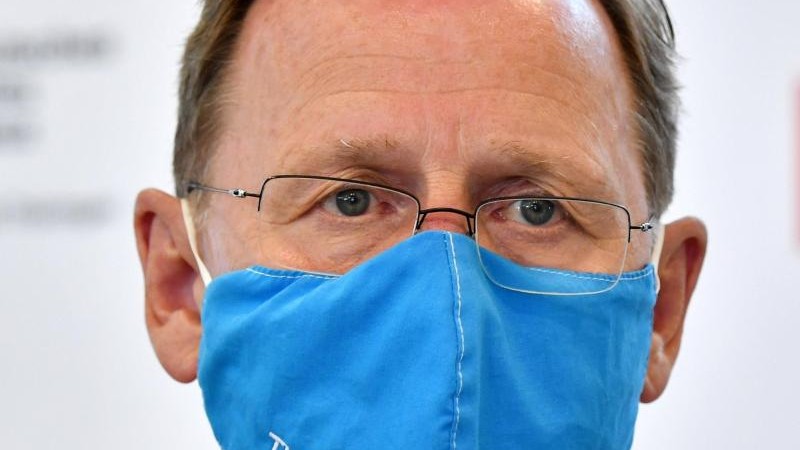 Government – Erfurt – Ramelow: Do not want a Ballermann on Christmas markets – politics

Between quarrel and future: the Swiss insurance landscape is arguing and structured

Useless or a practical aid? Panasonic developed a vacuum cleaner for headphones that fell into the track