Now they come with electric car news in a row

Mercedes-Benz is in full swing with the deliveries of its electric SUV – EQC.

After a somewhat slow start, the registrations have now started in full, and there are starting to be many of these on Norwegian signs.

In the next few years, there will also be many more electric models with a star logo.

The flagship and luxury sedan EQS has already been confirmed for next year – with a range of up to 700 kilometers.

In addition, there are five new and electric EQ models on the assembly line.

The new generation of electric cars from Mercedes-Benz is based on a specially developed architecture, and can be used across a number of model series.

The concept is optimized to make it possible to produce everything from sedans to large SUVs.

EVA, short for Electric Vehicle Architectue, is the name of the new electric platform that will make its debut in EQS next year.

In the development of EQS, the EVA platform has given more leeway to both designers and engineers, in order to develop a luxurious model.

The Vision EQS concept car has been used actively in the design of the design – which will largely be translated into series production in 2021.

The camouflaged prototypes, which are currently undergoing extensive testing, also show design features that will be revolutionary for the luxury segment.

This is the Mercedes S-Class of the future

The EQS sedan will eventually be followed by an SUV variant in the same class. In addition, the previously unknown model EQE is revealed, also available as a sedan and SUV.

Details about these models are not yet known, but for Norwegians with electric cars, it is just as important that the compact SUV EQA goes into production towards the end of the year.

The launch date has not been determined, but it is expected that the first cars will arrive in the country in the first quarter of next year.

Brand new car brand: This will be bought by 1,500 Norwegians next year

For those who need more space, Mercedes already has the SUV EQC and the flexible EQV with up to 8 seats on sale.

– With all-electric models on the way in all segments, everything is in place to build on what we have achieved with EQC. When we also know that electric cars from AMG and Maybach, and an electric variant of the legend G-Class, have been confirmed, there is reason to be optimistic on behalf of Norwegian customers, says Kjetil Myhre, Executive Vice President of Mercedes-Benz passenger car at importer Bertel O. Steen.

If you do not want to wait for a new or upcoming electric Mercedes – there is a pretty good selection on the used market, already.

At the time of writing, there are over 70 electric Mercedes on Finn.no. They are distributed among the newcomers EQC and EQV – as well as the first that came in 2014, B-Class Electric Drive.

The latter has a stated range of up to 230 kilometers. But it is measured according to the old measurement method – NEDC. It has proven to provide artificially high range, and has now been phased out and replaced by the more realistic WLTP method.

You can therefore expect significantly lower range than stated, on the B-Class Electric.

Video: Here you can see our first meeting with the electric SUV EQC in Norway:

Therefore, there was no higher speed limit for trailers

Waiting for the next blow. After the earthquake, people are looking for loved ones and are afraid to go home 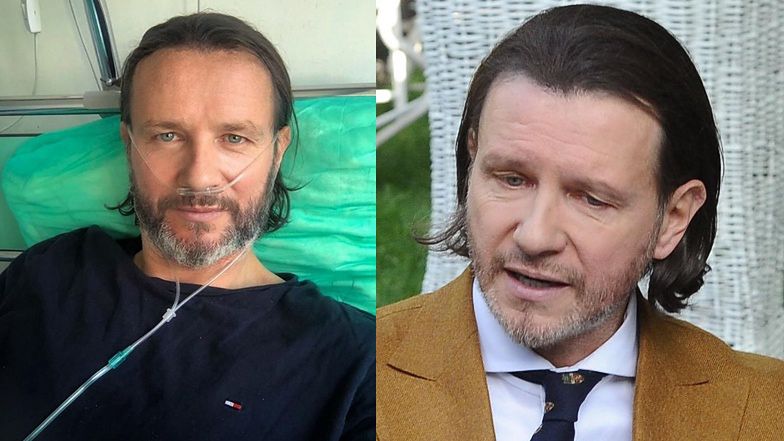 Radosław Majdan tells about Covid: “After each breath I had attacks of UNENATURAL Cough”

PlayStation Plus vs. Games With Gold – Listopad 2020