The New York City region is still weathering a looming winter storm that brought torrential rains, high winds and the threat of flash flooding that fueled fears generated by Ida.

The coastal storm has so far dropped three inches of rain in parts of New York, New Jersey and Connecticut, with more expected overnight, according to the National Weather Service.

With the storm system expected to drag through Tuesday night, forecasters warned of the possibility of intense flash flooding. The Weather Authority notes that rainfall rates of up to two inches per hour are possible in parts of New Jersey and the eastern tip of Long Island. And they also forecast up to five inches in total rainfall in New York City.

The storm is expected to move through eastern Massachusetts, including Boston and Cape Cod, Tuesday afternoon, leaving fierce winds and torrential rains in its wake during the afternoon and evening hours. Up to 4 inches is expected in some areas.

Authorities warn that the strong wind could cause power outages as the storm moves down the east coast. Around New York City, the strongest winds are expected to begin Tuesday afternoon.

Parts of the Massachusetts coastline and the Rhode Island coastline are under a strong wind advisory from 2 pm Tuesday through Wednesday, with the Weather Service warning that “widespread power outages are expected.”

About 3,200 utility customers have already lost power in New Jersey, authorities said. Eversource, Connecticut’s top energy provider, reported that more than 2,200 of its customers were without power in that state. Con Edison, the main utility company serving New York City, said it had crews ready to go into action if trees fell on power lines.

Officials said they expected to see an increase in power outages in all three states, particularly in coastal areas, as winds intensify.

Roads were flooded in parts of New Jersey, Connecticut and New York, and flood warnings will remain in effect through Wednesday on the Saddle River in Lodi, NJ, and the Ramapo River in northeastern New Jersey and Orange counties. and Rockland in New York.

Earlier Tuesday, parts of northeastern New Jersey that had been flooded last month, including the state’s largest cities Newark, Jersey City and Paterson, as well as areas along the Hudson River shoreline, were placed under a flood warning. sudden that coincided with the commute in the morning.

Several public school districts in those areas decided to close in anticipation of the storm. Rutgers University asked instructors to change all of their classes online Tuesday.

“To keep all students safe, all schools will be closed,” said Franklin Walker, superintendent of the Jersey City public school system, one of the largest in the state. Schools in nearby Bayonne and Montclair were also closed.

The Weather Service warned residents not to drive on flooded roads and warned that runoff from the storm would likely cause flooding in urban areas and low-lying locations.

The New Jersey State Police had responded to 188 crashes as of 10 am Tuesday, said state police superintendent Col. Patrick Callahan.

The New York Police Department reported flooding that in some cases blocked traffic during rush hour on the Brooklyn-Queens Expressway, a key traffic artery.

Winds of up to 35 miles per hour, with gusts of up to 60 mph, are expected in coastal areas, including New York City, this through Wednesday morning, increasing the possibility of downed trees and power outages. Some parts of Long Island are particularly prone to massive gusts.

Governor Kathy Hochul and Governor Murphy both declared a state of emergency Monday night, and ordered the agencies under their command to be ready to act on emergency response plans.

In New York City, officials issued a travel advisory. City officials also advised residents of basement apartments like those that flooded last month to be ready “to move to a higher floor during periods of heavy rain” and that anyone living in areas prone to floods “keep materials like sandbags, plywood, plastic sheeting, and wood on hand” to protect your homes.

The Metropolitan Transportation Authority, which operates the city’s subway, buses and commuter trains, also said it was taking important steps to prepare for potential flooding. Ida’s wreckage brought New York City’s mass transit system to a standstill, the second time in a few months that the subway was the scene of shocking images of water rushing freely to places clearly unable to accommodate it.

As of Tuesday afternoon, some buses were experiencing scattered weather-related delays. The metro was working as expected. But some commuter rail service on the Metro-North Railroad was disrupted and service between the six southernmost stops of the Staten Island Railroad, which runs along the east side of that borough, was suspended for several hours because of floods.

New Jersey Transit suspended service between three stops on one of its lines due to “weather-related conditions” at a station in Fanwood, NJ, that was under a flash flood watch.

At a news conference Monday, before it started to rain, Janno Lieber, acting president and chief executive officer of the Metropolitan Transportation Authority, said the agency is “prepared for whatever comes”, even when traffic officials are not. They expected nothing to rain like the fierce three-and-a-half-inch gust in an hour brought by Ida.

Still, he and other officials said, task forces had already been dispatched to monitor and prepare 50 metro stations identified as especially vulnerable to flooding and that the authority had 900 pumps set up to clean the stations that were flooded.

Stay connected with The Authority in Time in all our editions and digital platforms. 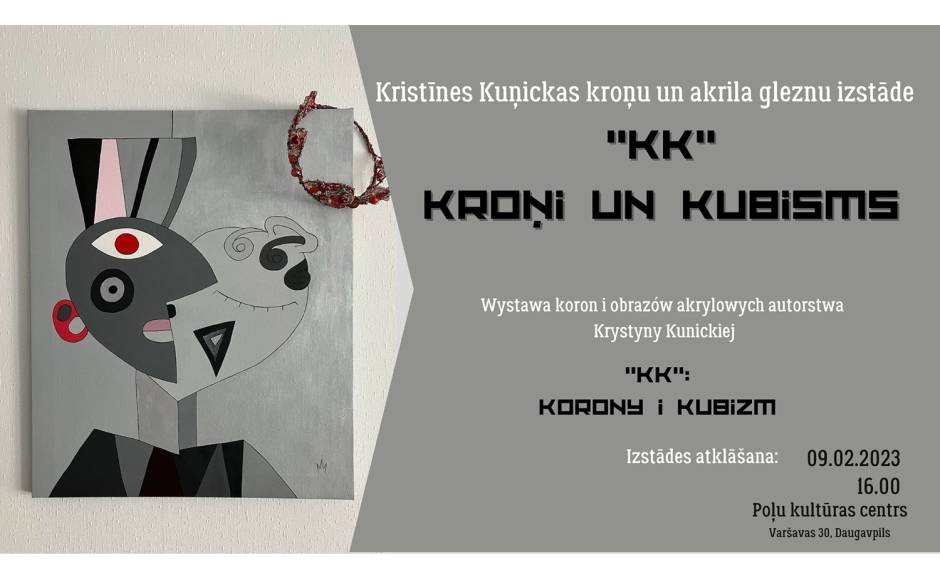 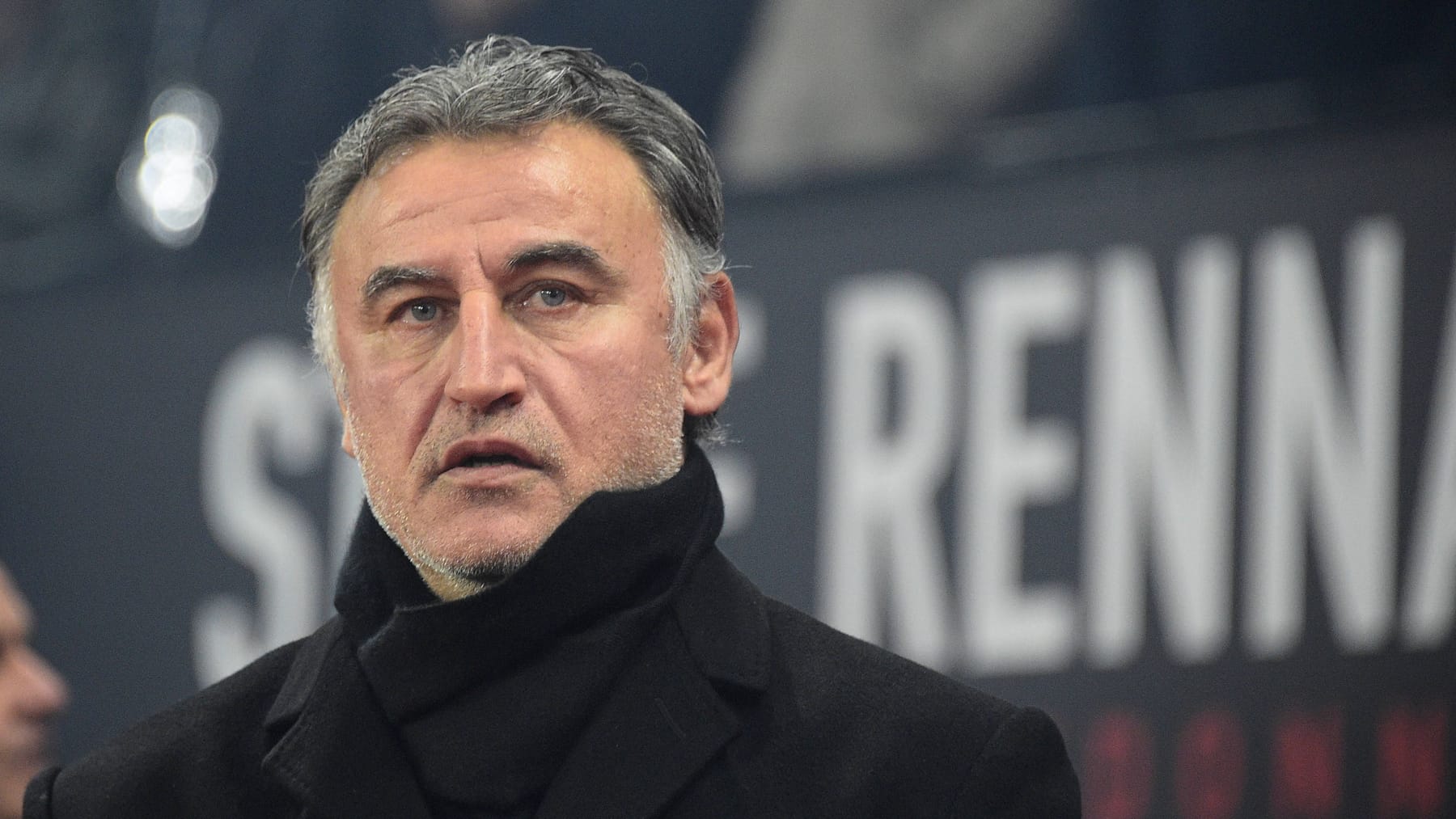 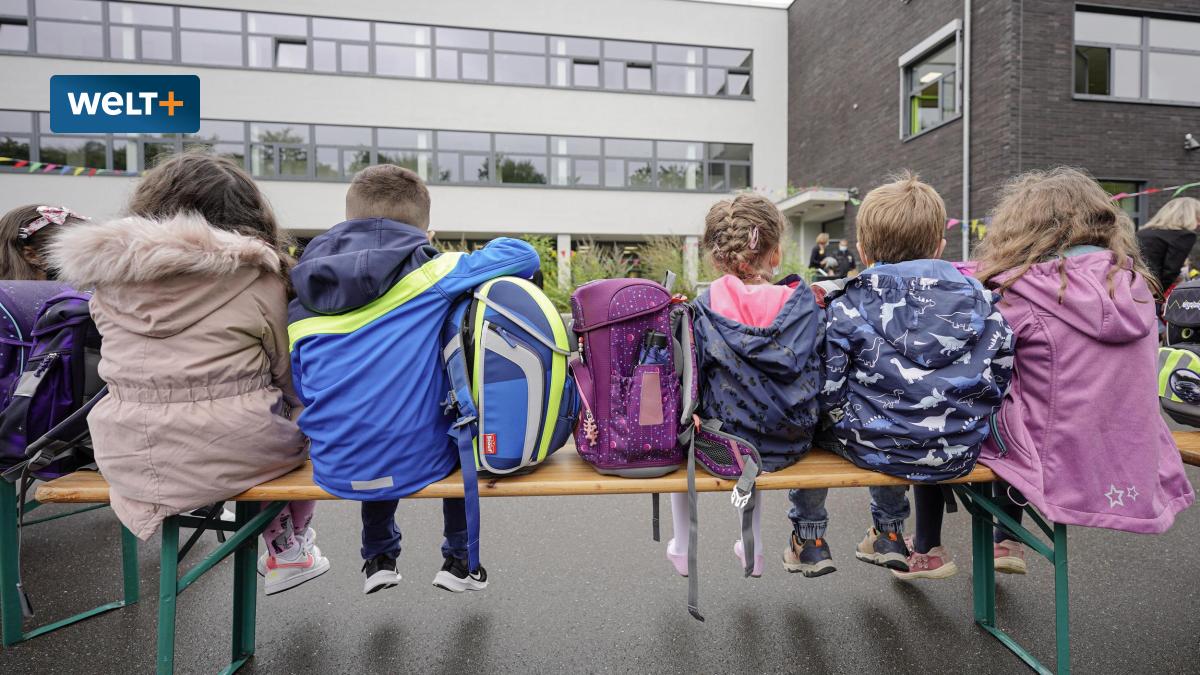 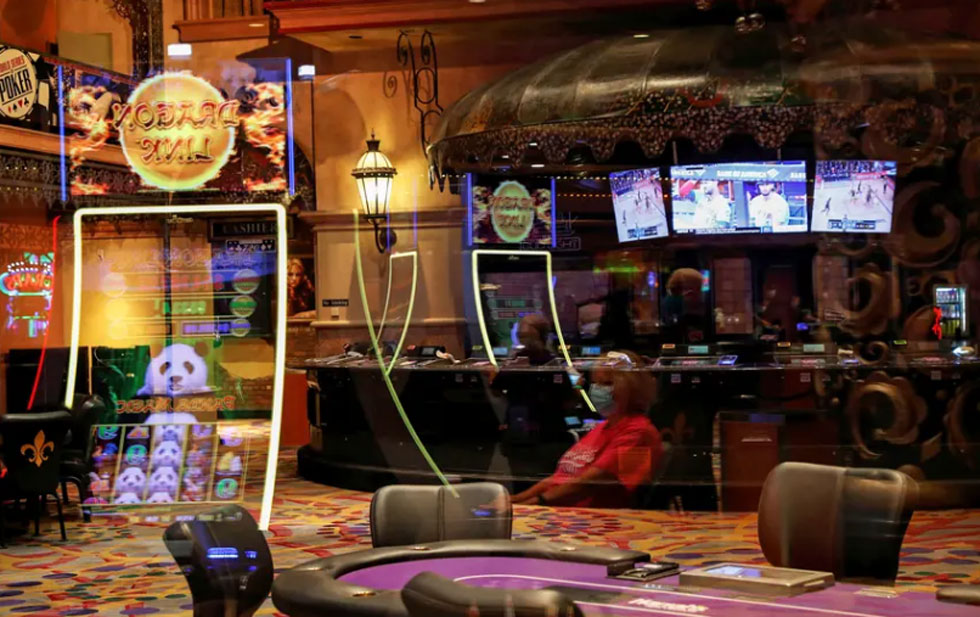 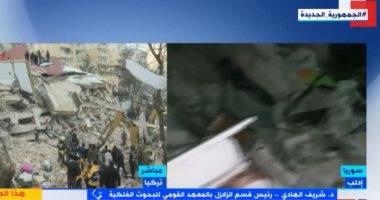 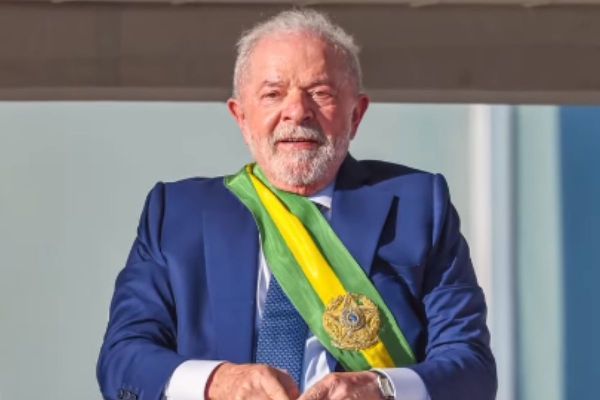 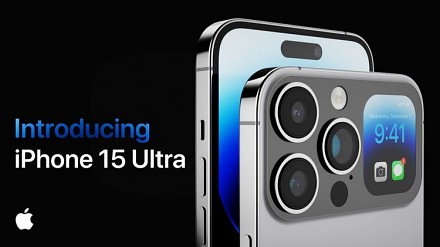