Several cast members have been cast for the second season of the Starz series “Power Book IV: Force”. According to Variety, they are Carmela Zumbado, Miriam A. Hyman, Manuel Eduardo Ramierz and Adrienne Walker. They will all play leading roles.

It centers on popular character Tommy Egan (Joseph Sikora). After losing Ghost (Omari Hardwick), LaKeisha (La La Anthony) and the only city he ever knew, he cuts it all short and leaves New York for Chicago.

Zumbado will play Mireya Garcia. Mireya is smart, straight forward with a great sense of humor. She is strong willed, reserved and not afraid to call you about your bad behavior. She is also the younger sister of the city’s most dangerous Mexican drug dealer.

Hyman will play US Attorney Stacy Marks. Hailing from Chicago’s South Side, Marks first worked as a public defender before earning her way into the US Attorney’s Office. She’s an independent self-starter who’s young, hungry, and ready to make a name for herself.

Ramirez will play Miguel Garcia. Miguel is a mean, violent, and dominant alpha male. He has never been in a long term relationship because he lives to make money but will do anything to protect those he loves.

Walker will play Shanti “Showstopper” Page. Shanti is a valued ex-professional boxer who now runs her own gym. She is fearless and ambitious, a dangerous combination. Walker is represented by the Gray Talent Group.

Carmela Zumbado starred as Anna Avalos in the ninth season of Chicago PD.

In this country, “Power Book IV: Force” is on Starzplay (Subscribe to Starzplay on Prime Video Channels) to see. 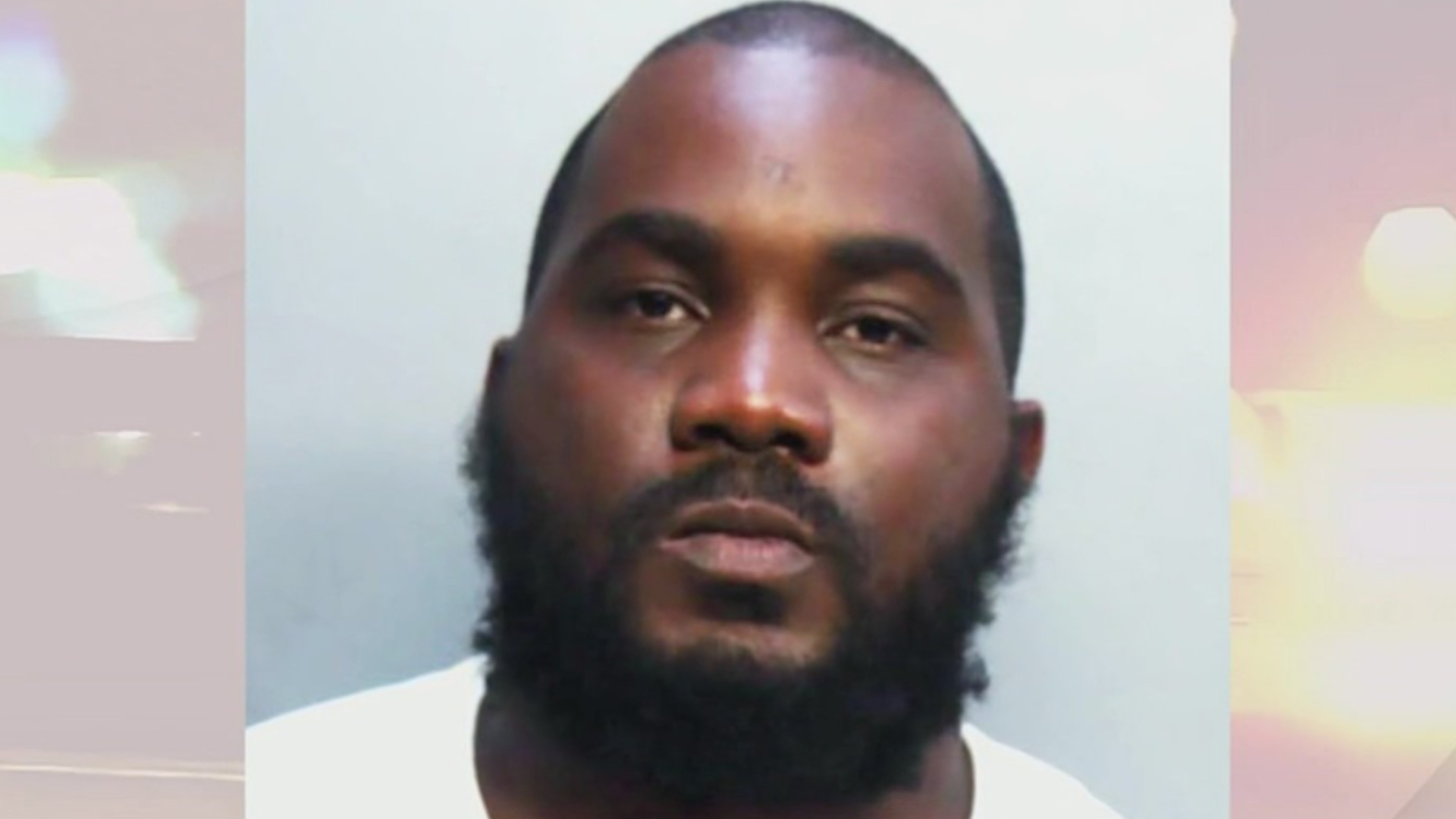 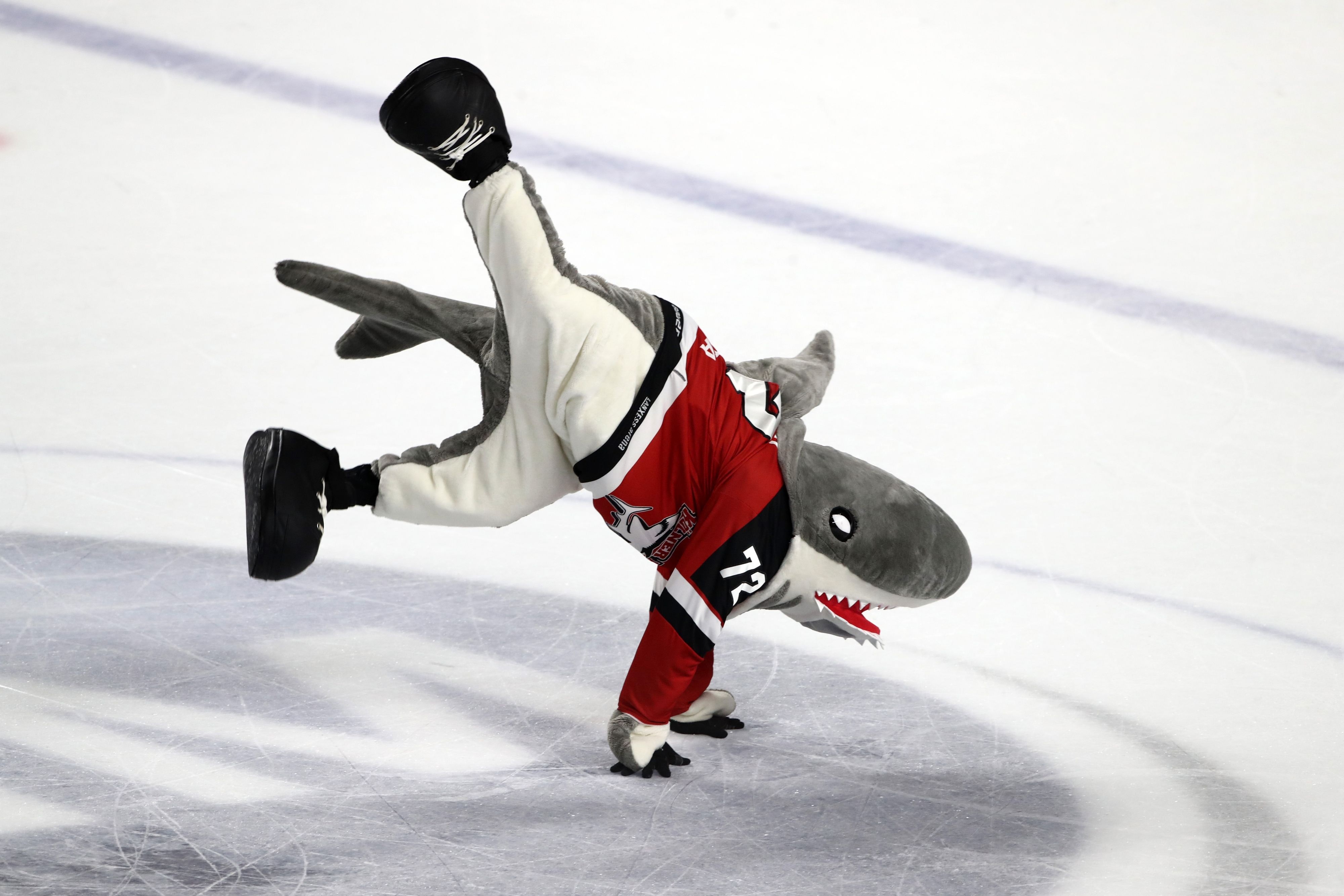 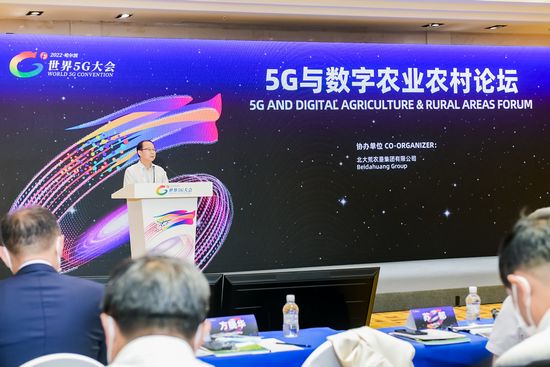 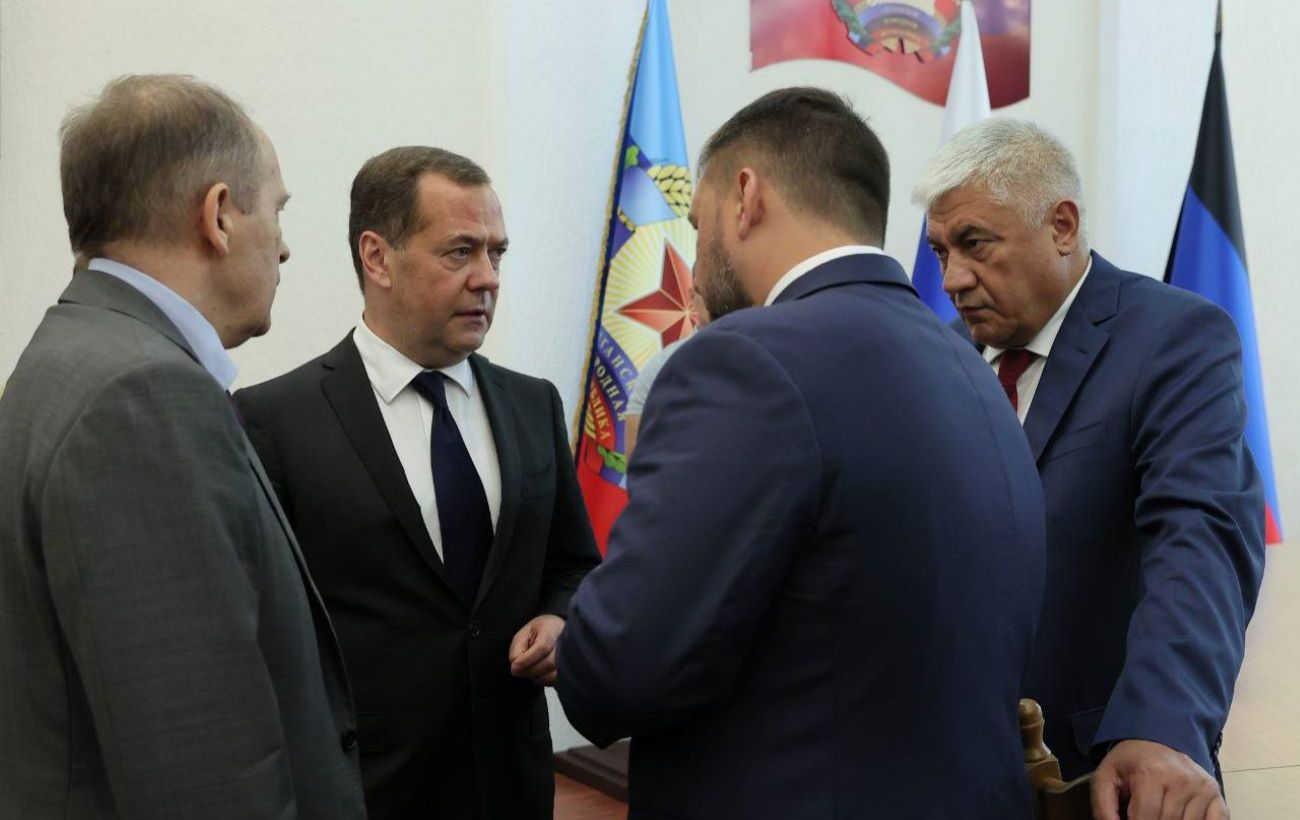 Putin sent Medvedev, Bortnikov and Kolokoltsev to Donbass – what happened

Man and goose in the same tank