€ 122,000 had been seized on Tuesday November 17 by the judicial police as part of a dismantling operation of a large network of drug traffickers in Nancy , Laxou, Vandoeuvre and Montbéliard. Several regional judicial police services (SRPJ) intervened simultaneously on rogatory commission from an investigating judge of the JIRS (Specialized Interregional Jurisdiction), to proceed to 21 arrests. The SRPJs of Nancy, Metz, Besançon and Angers were supported by intervention units of the BRI (Intervention Research Brigade) of Metz, Strasbourg and Dijon with which the Nancy RAID group was associated.

To communicate with each other, members of the network had for a time resorted to encrypted means of communication via the Dutch encrypted network EncroChat. Six kilos of heroin, 17 kg of cannabis and 125 g of cocaine were found as well as three handguns. Aged 23 to 44, some targets had already been in prison in 2015, for drug trafficking. Of the 21 arrested, 15 were presented to the magistrates of the JIRS between 19 and 20 November. Four were released under judicial supervision and nine remanded in custody. Two others, who had been taken out of cells to be heard in this case, were already in detention in connection with another case. 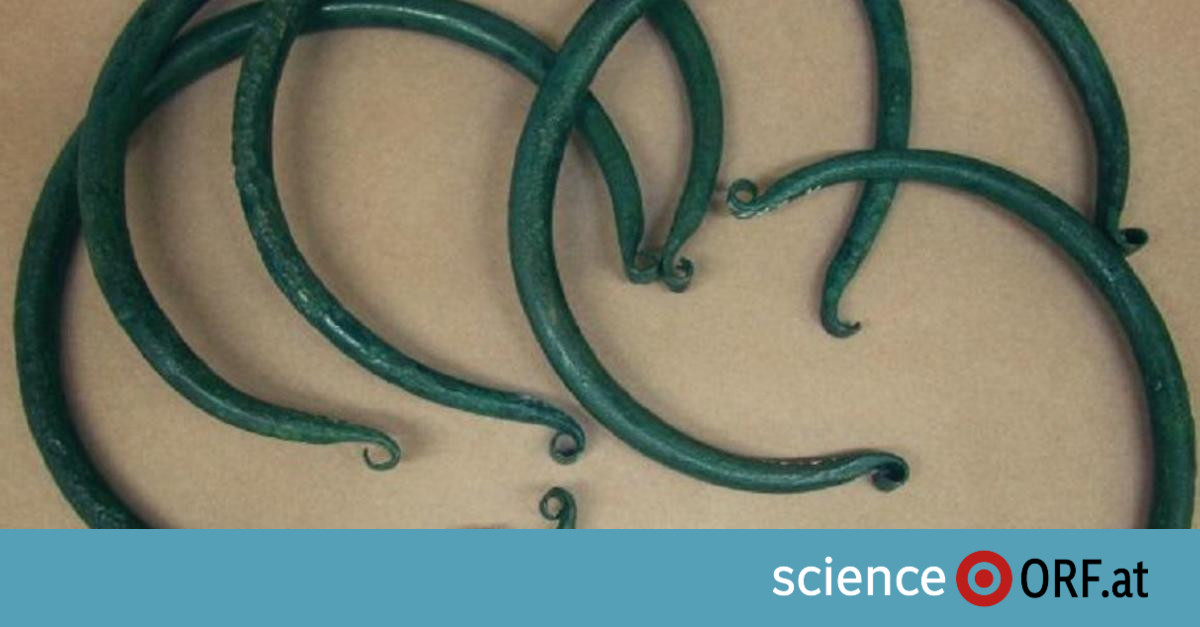 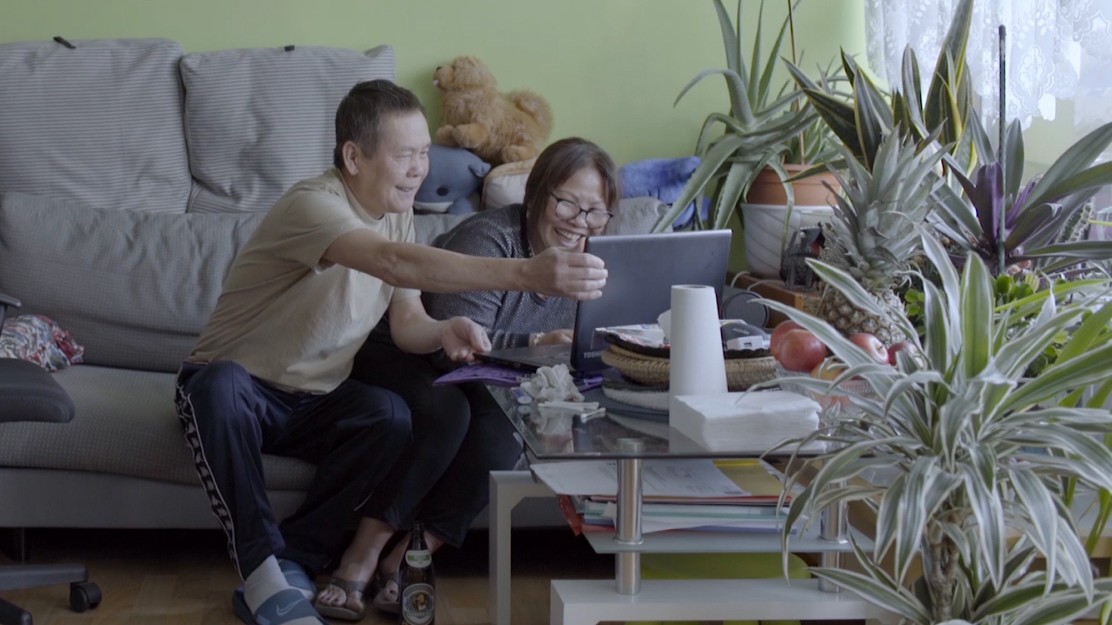 Valdivia dropped out of the Champions League – Web Basketball

FEATURE: Video cards up to 19,000 are not enough for the new Assassin’s Creed

Excuse me, Maradona had a fall a week before he died