Minister Spadafora declarations on the reopening of swimming pools, gyms and ski lifts 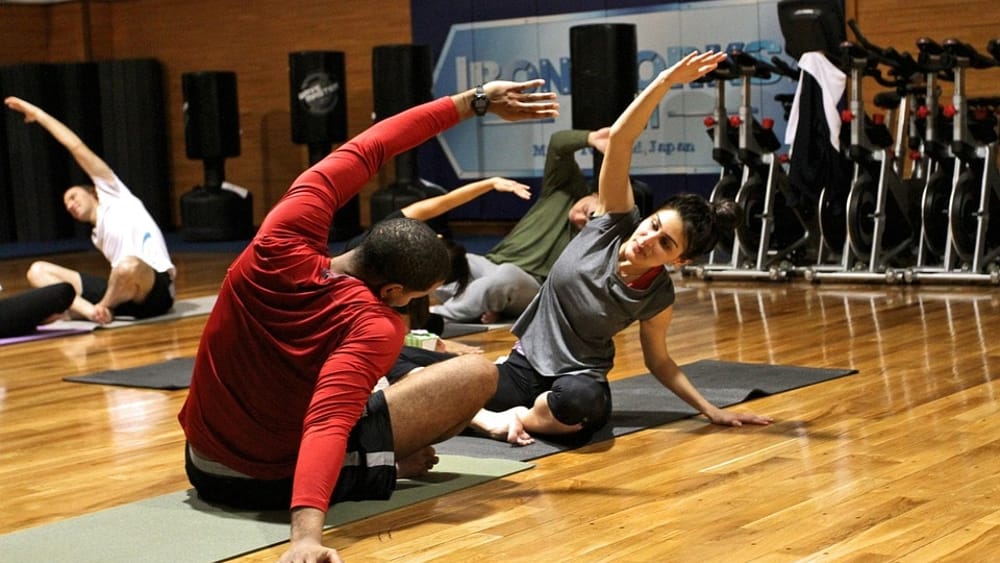 The assessment of the reopening of the ski facilities will be addressed in the first ten days of January in consideration of the effects of the containment measures launched for the Christmas holidays on the contagion curve. This is what emerged, according to what is learned, during the meeting of the CTS (Technical Scientific Committee) which took place on the afternoon of Tuesday 29 December 2020.

In the morning, the Minister of Sport Vincenzo Spadafora spoke to the Raitre Agorà program and said he was optimistic, albeit with some limitations, about the reopening of gyms, swimming pools and dance centers by the end of January. “I would like to send a signal of tranquility – said Spadafora -, the goal of opening gyms, dance centers, swimming pools by the end of January, albeit with some limitations, I think it is absolutely possible”.

In view of the Olympics, “the whole world of sport must be involved” in the anti-covid vaccine operation, the minister added. Answering the question whether according to him athletes who will go, or it is assumed, could participate in the Tokyo Games should be compulsorily vaccinated, the minister replied: «this whole world must be an example and can do so to prepare for this great competition. I am convinced that it must be involved from all points of view ».

A new decree will arrive in January with refreshments for the ski sector and “it will be substantial because we will certainly be forced to keep the activities closed, but we are not abandoning anyone. The truth is that we have not yet emerged from the crisis and we will have to do it at the same time as the diffusion of vaccines, by January », concluded the minister. 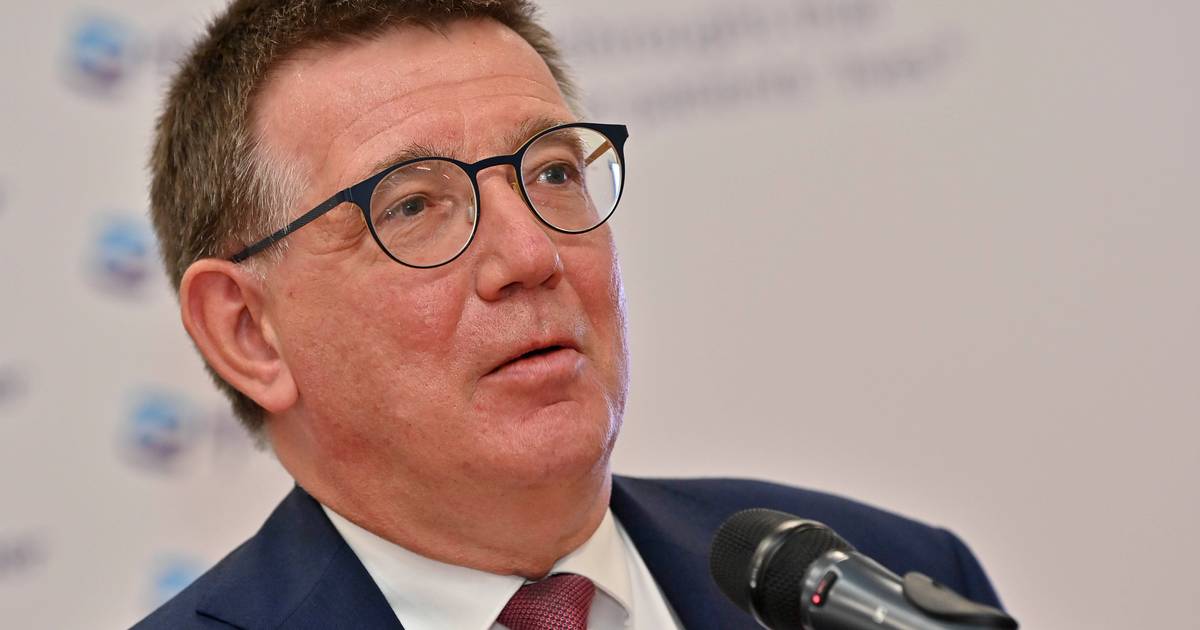