The EU is ready to provide Ukraine with funds for reconstruction after the war, but under strict conditions.

The European Commission has developed a strategic plan for the post-war restoration of Ukraine called “Rebuild Ukraine” for hundreds of billions of euros.

The eight-page draft decision, which the commission plans to approve on May 18, was made available to the German edition southgerman newspaper.

According to the draft document, rebuilding Ukraine’s war-ravaged infrastructure will take more than 10 years, and the money will be allocated under strict conditions, such as the fight against corruption and the efforts of the Ukrainian authorities to carry out reforms. According to the plan, the reforms should bring Ukraine closer to the European Union and create conditions for its entry.

When restoring, the principle “to make it better than it was” should apply. This means that new infrastructure and houses must be designed with environmental considerations in mind.

How much money is needed for restoration is not yet clear, but the damage from the war is already estimated at hundreds of billions of euros.

The EU’s financial contribution is to come from the new EU budget program. It should be based on how the EU assistance to member states works after the coronavirus pandemic. Under this program, member countries are required to submit reform and investment plans to the European Commission. The European Commission reviews them and then approves low-interest grants and loans, with individual tranches tied to certain intermediate targets.

The reforms and investments that Kyiv must promise for the money from the new program are designed to help, in particular, further integrate the Ukrainian economy into the EU internal market, improve the business environment, or “gradually bring” Ukrainian legislation into line with EU law.

The plan emphasizes the rule of law, sound financial management and protection against corruption and fraud.

The money for the reconstruction plan will come from international partners, but it is in the “strategic interest” of the EU to lead the effort and take on “the bulk”, explains the European Commission.

Ukraine’s grants can be covered by additional payments from Member States to the EU budget or by redistribution within the budget.

With regard to preferential loans to Ukraine, the commission proposes to finance them by taking on new debts. The Member States will then bear overall liability in respect of such EU debts.

The publication notes that this proposal is dangerous, since some EU governments, including the German one, are very critical of the pan-European debt.

The Brussels authorities also mentioned the possibility of using the confiscated Russian assets to finance the reconstruction of Ukraine. However, this is considered a legally sensitive issue. 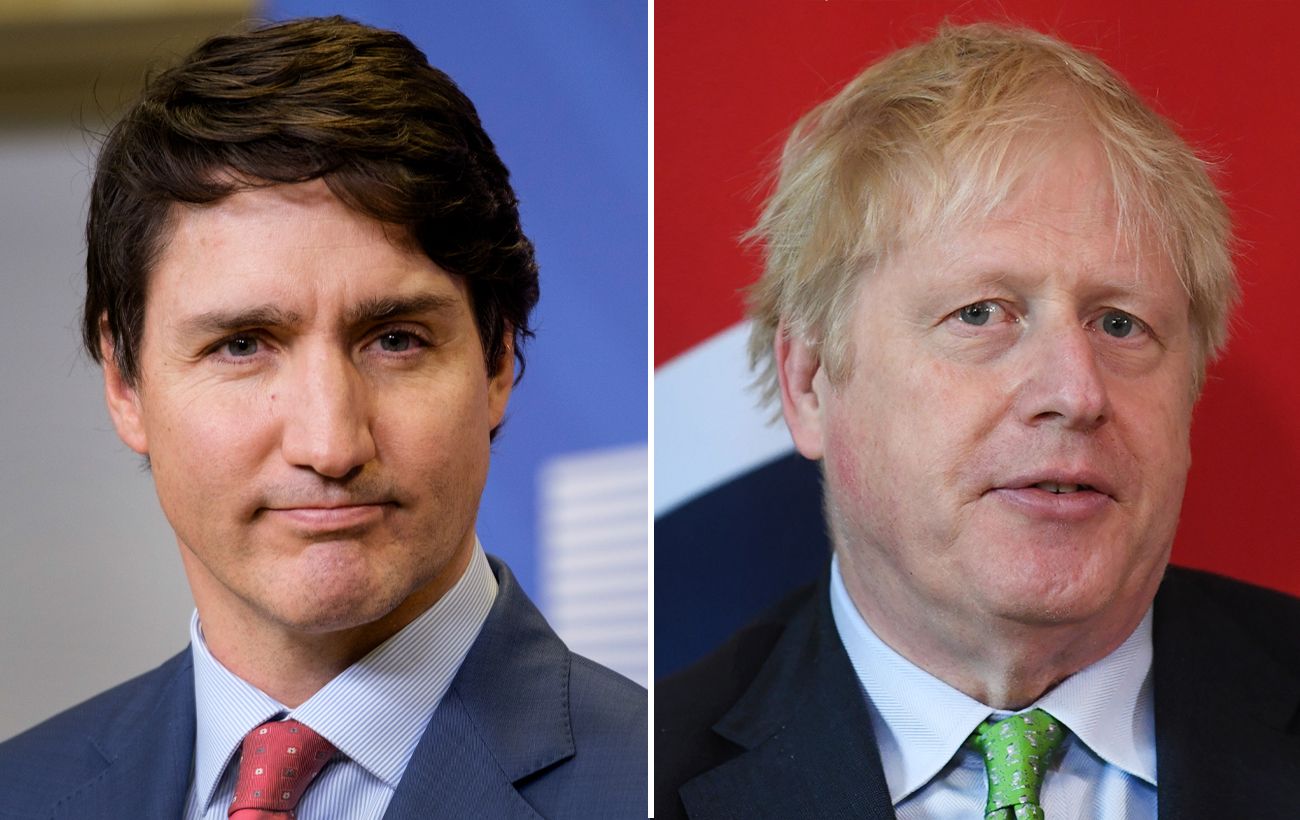 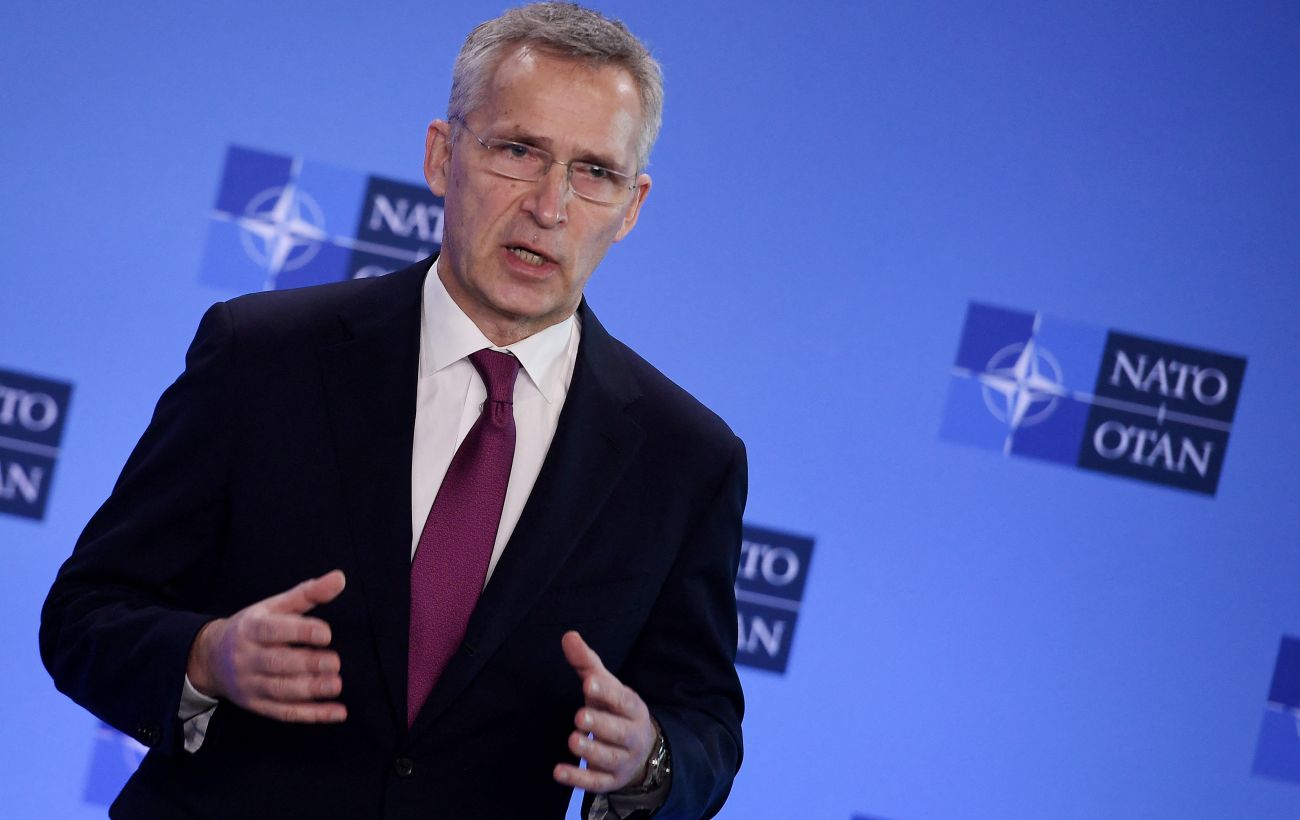 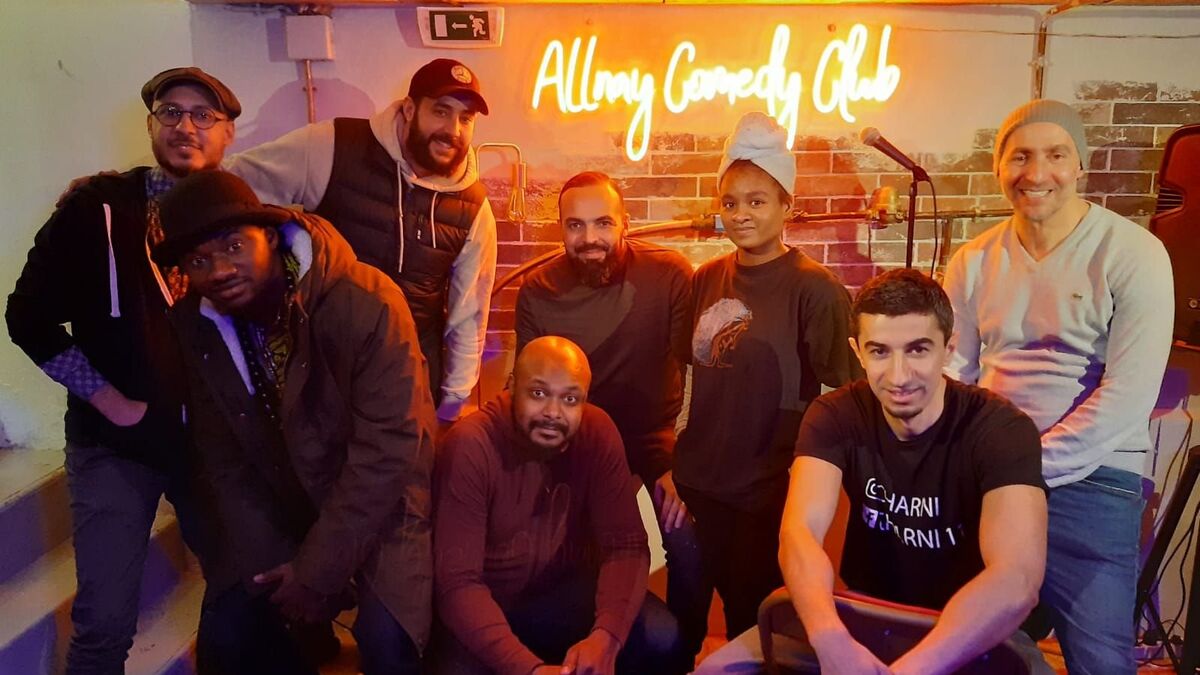