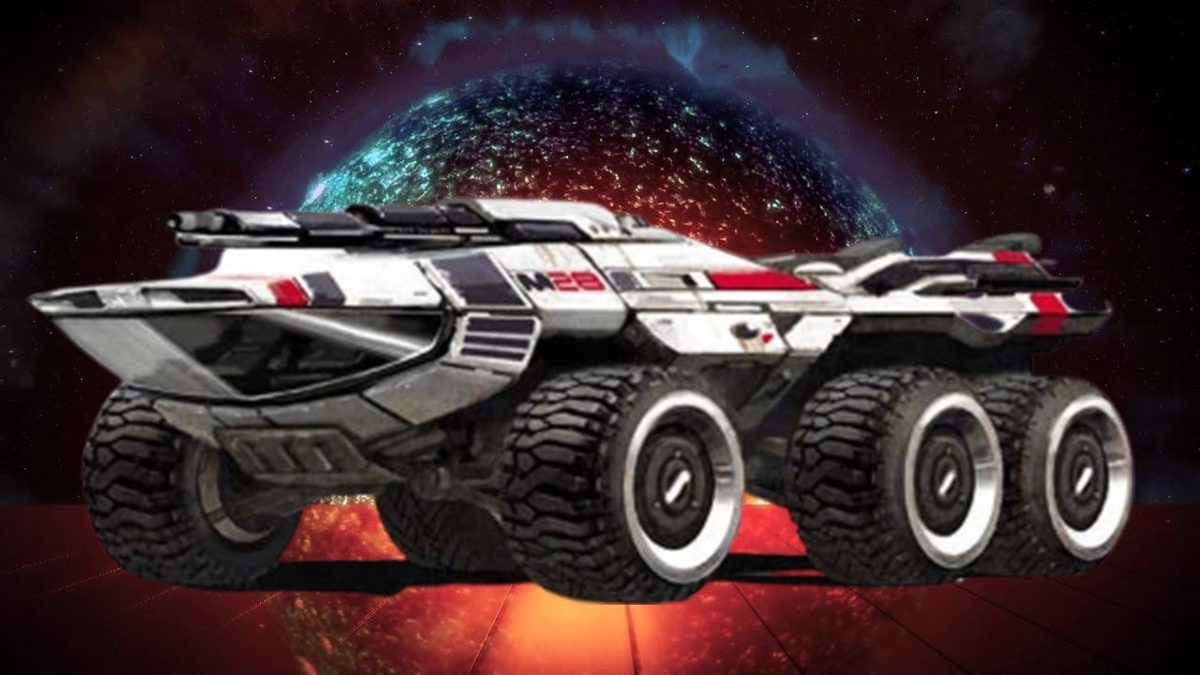 Bioware has unveiled all gameplay changes from the upcoming Mass Effect Legendary Edition in one blog on the game’s official website. The first article discusses game rebalancing and gameplay changes.

In terms of combat, BioWare has made adjustments to accuracy, aim assist, and aiming down sights (ADS) in Mass Effect to allow players to “maintain consistent firepower” and bring it in line with the second and third installments in the series.

Abilities have also been rebalanced and smaller tweaks implemented, such as mapping from melee to the touch of a button, and allowing players to point out items in their inventory so they can be converted to Omni-gel and sold to merchants.

BioWare has redesigned some of the first boss battles so that team members can be controlled independently, as in later games.

Throughout the trilogy, getting in and out of cover has been made “more reliable”, with new ways to get into cover in some places. The Galaxy at War metagame has also been rebalanced and is no longer based on out-of-game factors such as the companion app and multiplayer. BioWare also says that preparing for the climax in Mass Effect 3 will be “more difficult to achieve in the legendary edition.”

Many players will be pleased to learn that BioWare has made the new vehicle controls less bouncy and added “faster shield recharging and new thrusters”. When players touch lava in the Mako, they slowly take damage instead of immediately failing the mission.

Besides the gameplay, there are also a number of useful adjustments. For example, the trilogy gets a unified launcher, better customization options, updated achievements, integrated weapons and armor DLC content, so players can earn them while they play. The trilogy has also been remixed and improved for the Legendary Edition.

Mass Effect Legendary Edition will be released on PC, PlayStation 4 and Xbox One on May 14th this year.