On April 6, GGD Kennemerland was approached to assess the drinking water system on the Liberty Ann in response to a number of patients. On April 7, 2022, the GGD Kennemerland received a report of a resident of the Liberty Ann with typhoid fever. It is now known that 46 residents and 20 employees of the ship have contracted typhoid fever. Of this group, 25 people have been hospitalized. GGD Kennemerland started the source investigation immediately after the first report. On 15 April, all asylum seekers who stayed on the ship were relocated.

Typhoid fever is caused by the bacterium Salmonella Typhi. This bacterium is excreted in the faeces and can be carried by the patient for a long time after the symptoms have disappeared.

Further investigation on the ship revealed that the drinking water tanks and the waste water tank have shared walls. The divided walls turned out to have rust spots and holes at the top. This makes it very likely that Salmonella Typhi bacteria entered the drinking water tanks when the waste water tank was filled at a high level. A definitive confirmation must follow from further bacteriological research by the Region Lab Haarlem.

Based on these findings, there is currently too much infectious disease risk to use the drinking water tanks and they should no longer be used. The ship can only be used for emergency shelter if there is an alternative to the drinking water supply and if the waste water tank is filled to a low level. 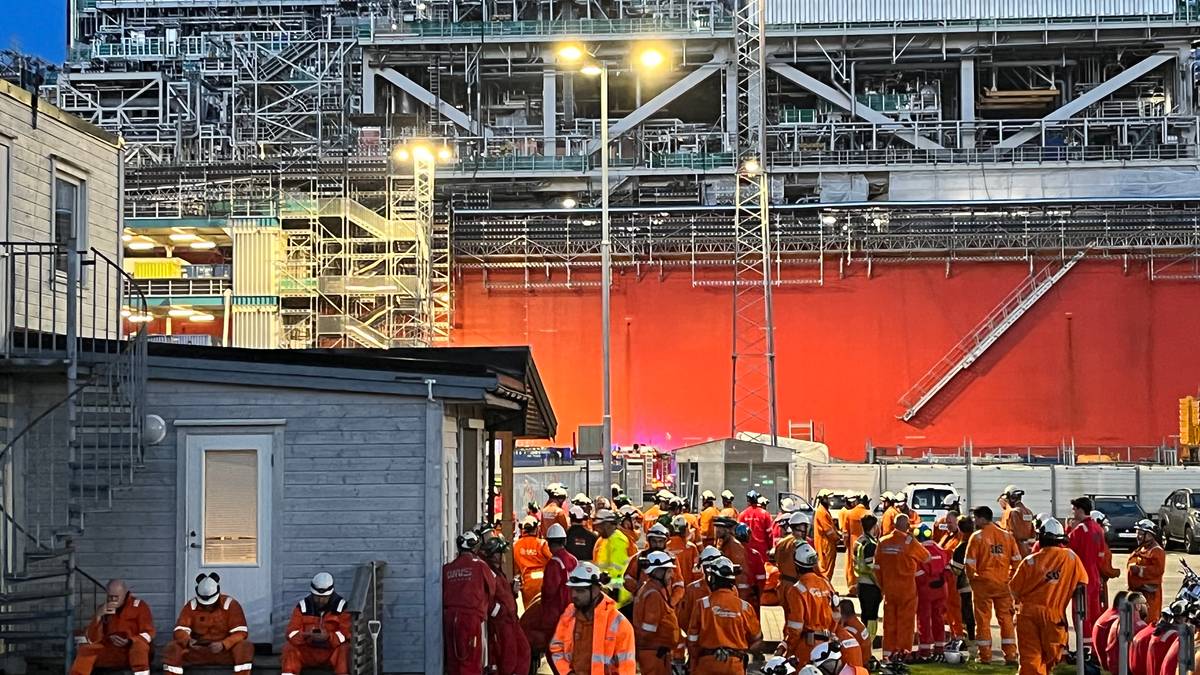 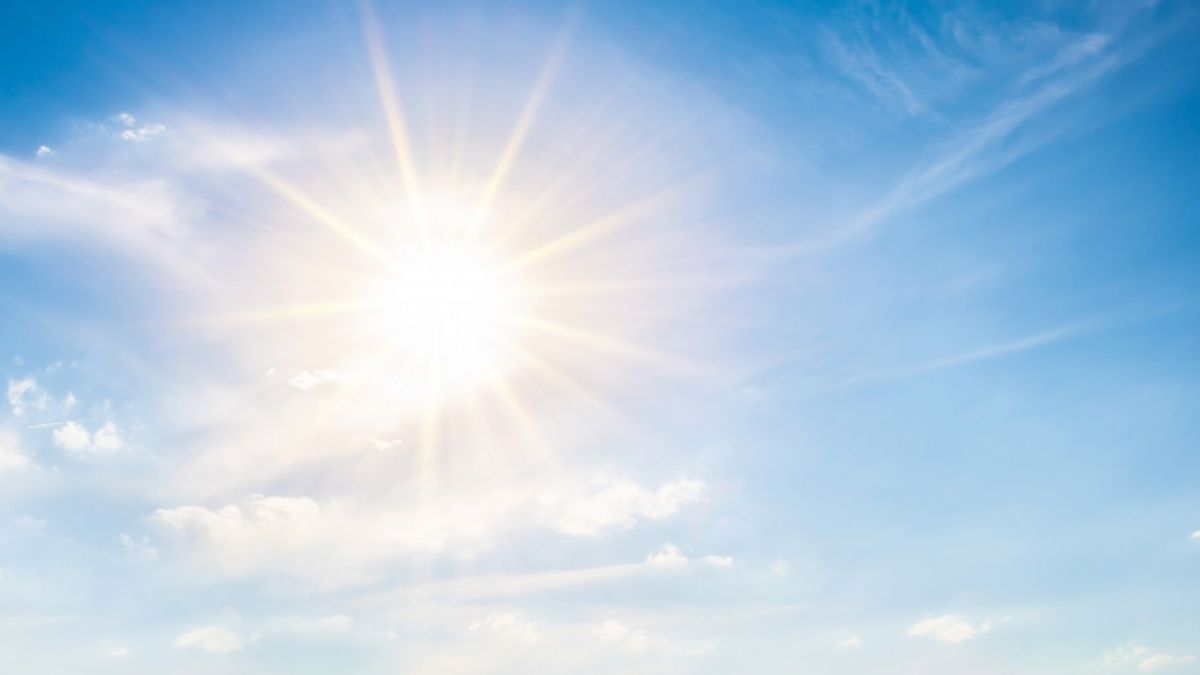 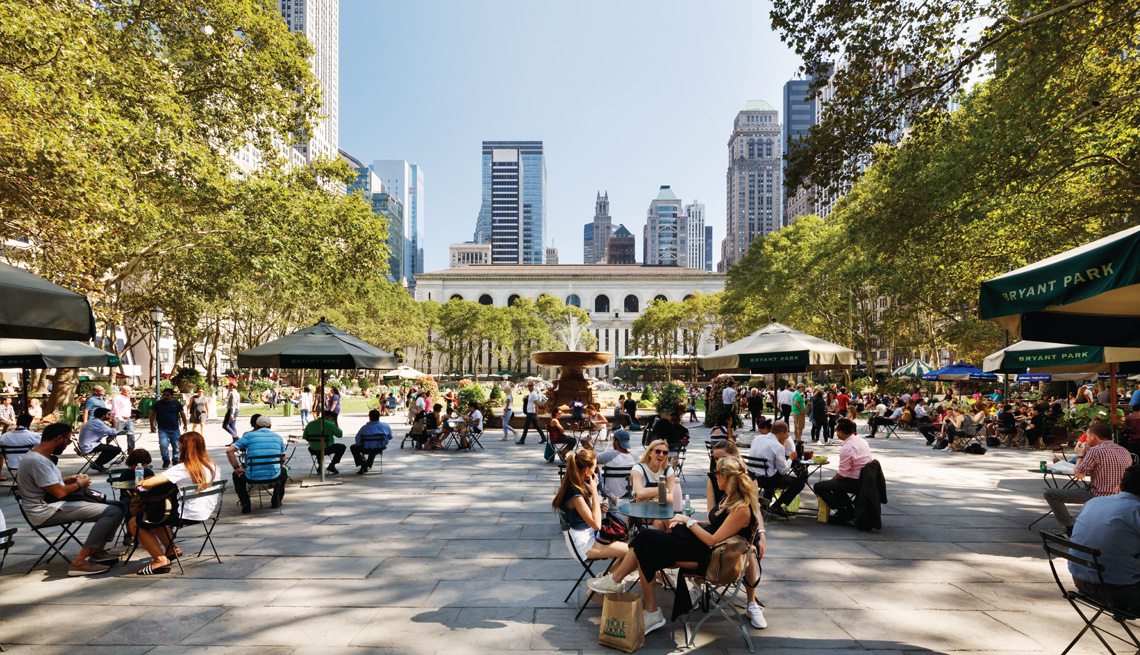 The Urgency of HPV Vaccination For Children

Clamorous Sky – There is a remote possibility: Simeone at Monza instead of Petagna 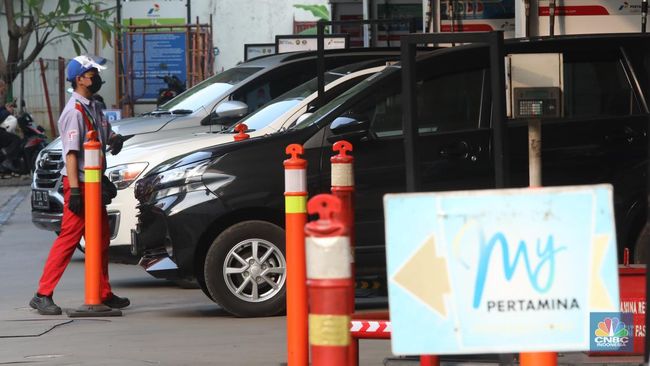 Remember! Starting next month this car is prohibited from filling in pertallite 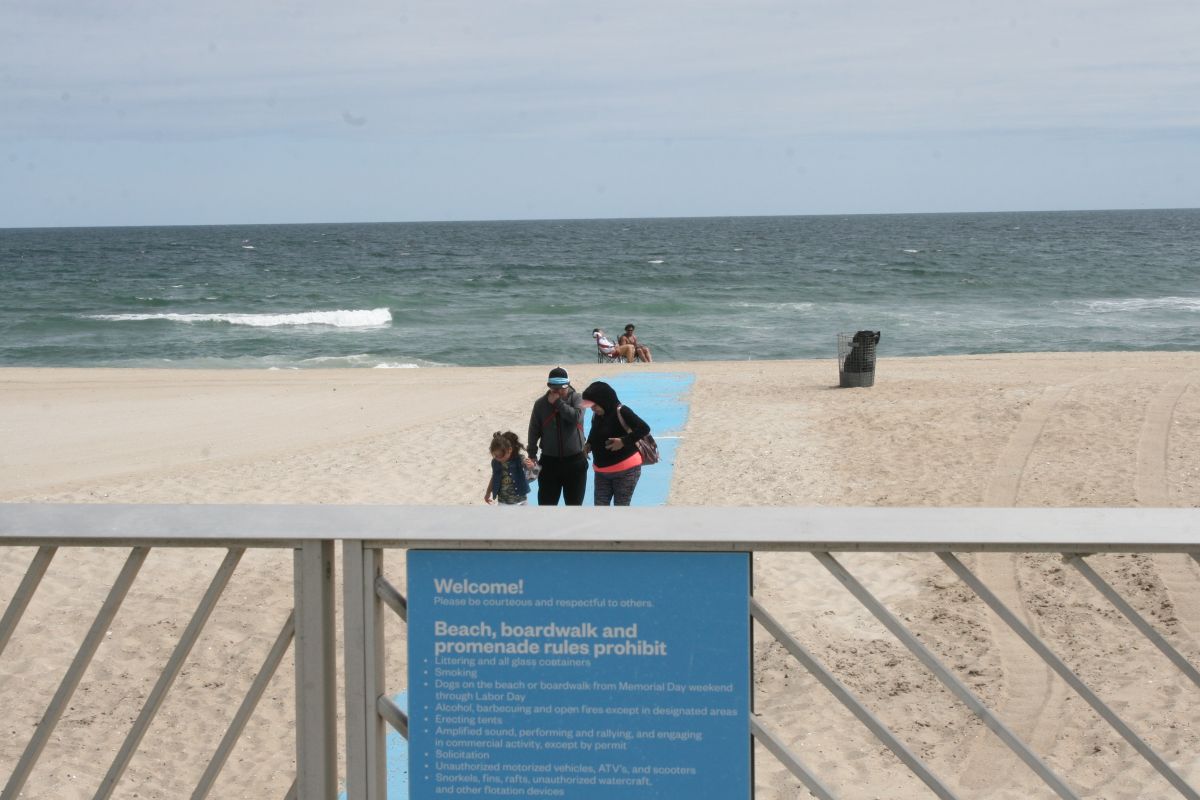 Lindner’s tax relief: how much money do I have left?

Shopify partners with YouTube to combine commerce and communities

The Urgency of HPV Vaccination For Children