Better targeted surgeries
From 2015 to 2019 the total number of procedures on the prostate remained almost stable, going from 19,164 to 20,098. On the other hand, the typology of surgeries has radically changed with a significant drop in the number of open surgeries (ORP), a stability of minimally invasive laparoscopies (LARP) and a significant increase in robot-assisted surgeries (RARP) which today represent ‘ hui the majority of the interventions.

Another significant change: the proportion of interventions carried out in centers ” at high volume And therefore having a long experience of these surgeries is growing steadily. In 2019, it reached 44.7% of the total.

In addition to these technical improvements, there is progress in the knowledge of anatomy, notes Professor Gamé. Consequently, the interventions are both more effective and less harmful both in terms of sexual function and of the impact on the external sphincter of the urethra.

Corollary: advances in surgery now make it possible to operate on more aggressive cancers than before. ” On these very aggressive cancers, which in the past we did not operate on, the surgeon performs an ablation with oncological safety which requires not always preserving the nerves for erection. This inevitably has consequences, especially on the sexual level. »

Active surveillance
The regular measurement of the PSA was formerly much criticized on the grounds that it led to overtreatments and their attendant deleterious consequences on continence and sexuality.

« New data show that this screening is of real interest »Explains Professor Xavier Gamé. On the one hand because the PSA helps to detect cancers at an early stage – which considerably improves the prognosis of patients – but also because the recent generalization of “active surveillance” for patients whose cancer is not very aggressive and not very scalable avoids any risk of overprocessing.

This active surveillance consists of monitoring patients on a regular basis, without treatment, as long as the cancer does not become threatening. If a biopsy or any other examination reveals that the tumor is progressing unfavorably, the patient automatically comes out of the simple ” surveillance »And is offered treatment for his illness. The introduction of active surveillance led to a 20% reduction in radical prostatectomies between 2007 and 2010.

Urinary sequelae, the situation is under control
Rehabilitation and the various surgical approaches make it possible to overcome the vast majority of urinary disorders.

In 4 out of 5 cases, incontinence associated with prostate surgery resolves spontaneously, or with the help of appropriate rehabilitation. However, 2 years after the operation, 20% of operated patients still have incontinence which ranges from occasional, mildly disabling drops to more serious incontinence which will require surgical repair.

Three solutions can be proposed depending on the severity of the incontinence. Balloons and strips work 65% of the time. In case of failure, the installation of an artificial sphincter is possible. This technique is particularly suited to the most serious cases or to the failures of the previous techniques and in this case it is very effective (90% success).

Radiotherapy can lead to urinary problems of the urgency type (urgent need to urinate). These disorders appear during treatment and persist for up to 2 or 3 months after the end of the irradiation.

Ultimately, radiation-induced stress incontinence may appear. They are more complex to treat because the irradiation of the tissues reduces the chances of success or increases the risk of complications from lighter techniques such as balloons or surgical support strips. The installation of an artificial sphincter is then preferred.

Brachytherapy has the opposite effect: shortly after the insertion of the radioactive seeds into the prostate, difficulty in urinating is likely to occur. ” It’s quite common says Professor Xavier Gamé, but in general this problem disappears after a few months “. The risk: if the patient already had problems before the operation, brachytherapy can cause a real obstruction.

lassically the obstruction was a contraindication to brachytherapy because it causes urine retention. In the event of retention, a secondary intervention (endoscopic resection) to remove the obstruction exposed a significant risk of urinary incontinence. However, this classic contraindication can be lifted on a case-by-case basis, by performing brachytherapy prior to an endoscopic intervention “at least”. “It is therefore important to assess patients before opting for brachytherapy in order to avoid these complications. ”

Therapeutic indications for localized cancers
Three levels of risk are defined: low, intermediate and high. Histological analysis of cells, clinical examination and PSA assay indicate “tumor grade” and establish this level of risk. The size of the tumor is a secondary indicator. Some cancers can be small but have a high developmental potential, others are already large, but very slow in progress.

– If the cancer is not very aggressive (low risk), it can remain dormant for many years. We are therefore content to monitor it (PSA, digital rectal examination, biopsies, imaging, etc.). “Active surveillance” is the gold standard treatment, unless the patient requires curative treatment or the tumor is already large. Surgery, brachytherapy or radiotherapy can then be offered. These low-risk cancers represent about 1/3 of cases.

– If the cancer is at intermediate risk (moderate aggressiveness). The standard treatment is treatment by surgery, radiotherapy or brachytherapy. The goal is to eradicate the cancer before it comes out of its capsule.

However, in certain cases, if the tumor is really small and the patient wishes to delay the intervention, he may ask to enter into an active surveillance course. “It is an option, but it can only be done in very specific cases” indicates Dr Guillaume Ploussard, urological surgeon in Toulouse and head of the AFU “prostate” oncology subcommittee.

– If the cancer is aggressive, there are only two options: surgery alone or radiotherapy combined with hormone therapy. In clinical studies, other approaches are sometimes proposed (HiFu, Cryotherapy, phototherapy) for cancers located at stage T1 or T2a.

And tomorrow ?
Various tools are being evaluated: phototherapy, cryotherapy, focused ultrasound (HIFU) which aim to very precisely target the cancerous area. While they are still in the field of research, these approaches seem promising. “As part of the innovation package, we have just carried out a study comparing HiFu and total prostatectomy” indicates Professor Xavier Gamé. The objective would be to be able to replace, in well-chosen cases, total prostatectomy by an approach with fewer side effects. The results of this study, to be published soon, are very interesting. 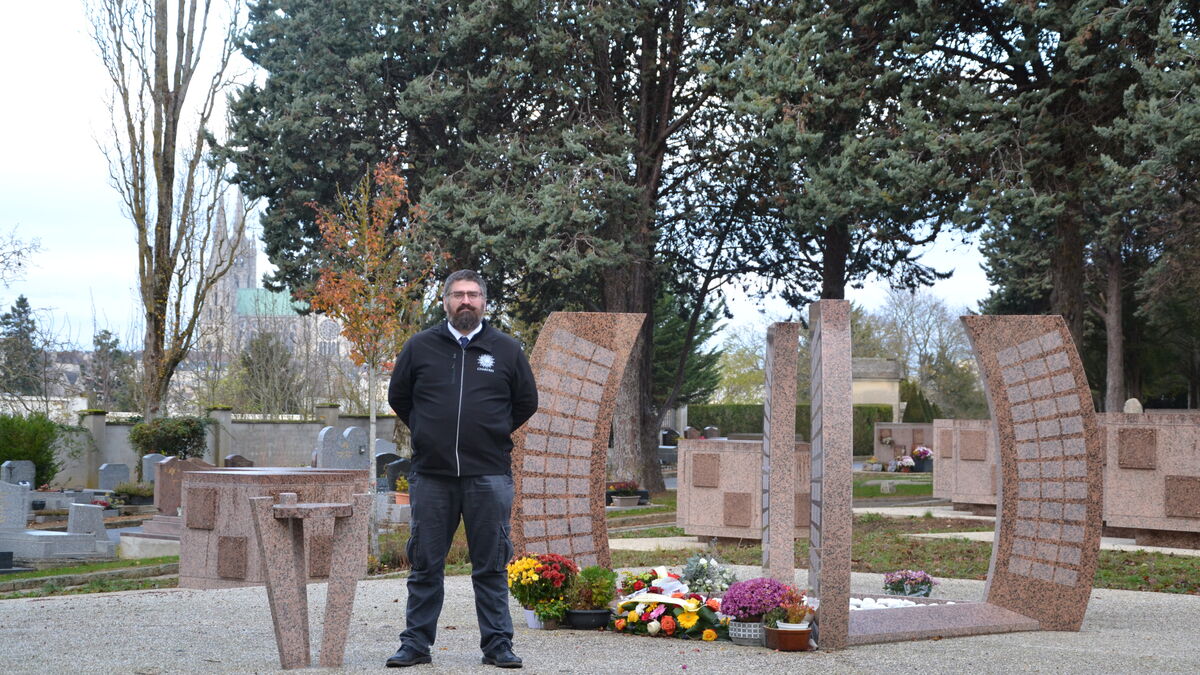 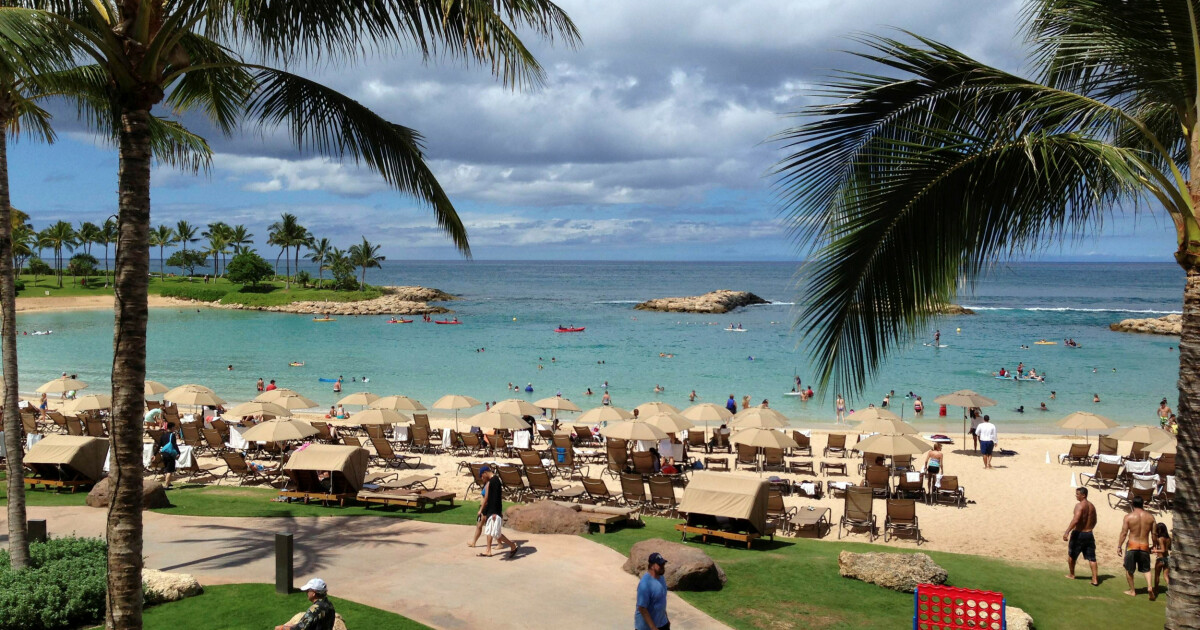