Prime Minister Krišjānis Kariņš (JV) in connection with the law on Administrative Territories and Settlements, which has entered into force, has issued a resolution to all government ministers to submit proposals on the necessary reorganization of public administration to implement administrative territorial reform by 1 October, Sandris Sabajevs

As a result of the administrative-territorial reform, the administrative centers will change, which must be taken into account when organizing and planning the implementation of all public administration activities and functions, as well as the provision of services to the population, the Prime Minister points out.

After evaluating and summarizing the proposals, they will be decided by the Cabinet of Ministers.

It has already been reported that on 22 June, The President Egils Levits in the official supplement of the official publication “Latvijas Vēstnesis” promulgated the Law on Administrative Territories and Settlements.

The President, devoting critical words to the process of preparing the draft law on regional reform, however, decided to announce a nationally responsible step bill. The President announced this on Friday, June 19, at a press conference specially convened at Riga Castle on the Administrative Territorial Reform Law “Law on Administrative Territories and Settlements” adopted by the Saeima on June 10.

The President acknowledged that Saeima has significantly improved the draft law submitted by the government, however, both the Saeima and the Cabinet of Ministers have to learn from the mistakes of preparing this reform by implementing further and other reforms. At the press conference, the President also acknowledged that the Saeima could address the issue of Varakļāni, as well as Kandava and some other dissatisfied counties, by amending the law on county reform.

June 16 46 municipalities in a jointly signed letter addressed the President with a call not to promulgate the draft law on regional reform, noting that the adopted law is of poor quality, insufficiently reasoned and the law envisages the implementation of undemocratically directed administrative-territorial reform.

On June 15, they were not satisfied with the decision of the Saeima Ikšķile district and Varakļāni district councils have turned with a request to the President not to promulgate the Law on Administrative Territories and Settlements adopted by the Saeima on 10 June.

On June 10, the Saeima adopted the county reform or the Law on Administrative Territories and Settlements. If the President promulgates this law, then in a year’s time 42 local governments will remain in Latvia instead of the existing 119. The new municipality will start operating on July 1, 2021.

58 deputies voted in favor of the adoption of the law in the final reading, 12 were against and 20 abstained. The ruling coalition factions voted for, ZZS voted against, “Sadarba” abstained.

Simultaneously with the adoption of the law, promises to challenge the law in the Constitutional Court have been made from representatives of the opposition and counties who are not satisfied with the content and course of the reform. 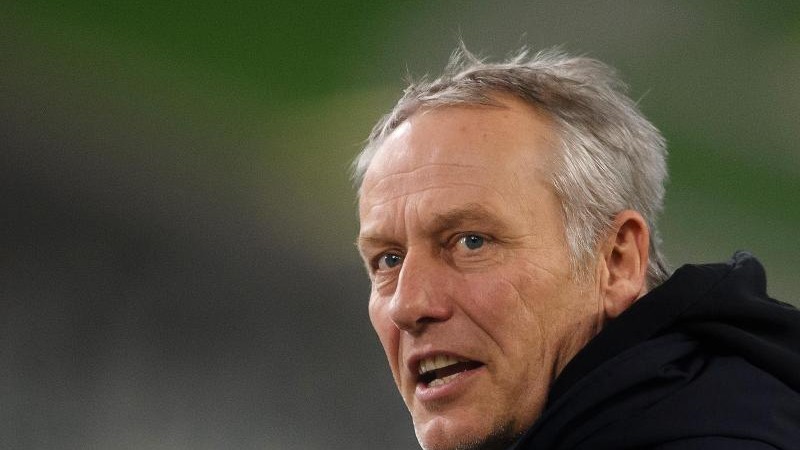 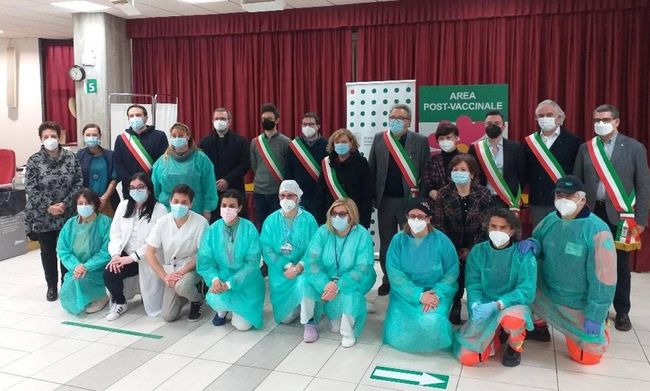 “With the vaccine I feel much more serene” – Chronicle

OM in grip for Lee Kang-In

Only he lives on the legendary defense. I can’t believe it, writes Limber