Johnson: Capitalism and greed have brought Britain success with vaccines 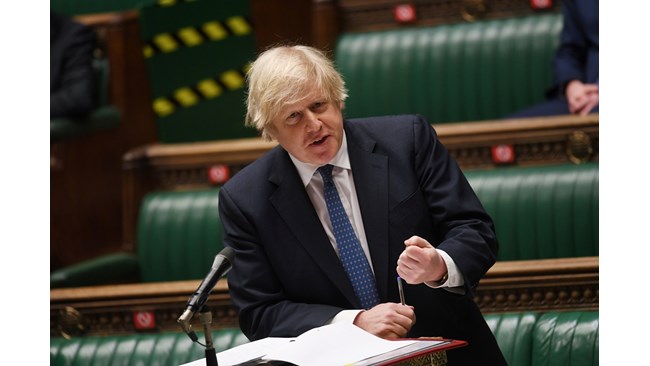 Johnson’s comment, reported by The Sun, was made by him at a video conference. It could ignite a dispute with the European Union, which is considering a ban on the export of vaccines to Britain, Reuters reported, quoted by BTA.

The reason we succeeded with the vaccine is in capitalism, in the greed of my friends, the British Prime Minister was quoted as saying by the Sun in a conversation with conservative MPs to unite them to support the restrictions due to the coronavirus.

The newspaper reported that the prime minister later added: “Actually, I’m sorry I said that.” He repeatedly asked the MPs present “to forget that I said that”.

The British Prime Minister’s Office declined to comment to Reuters.

In response to a journalistic question, Interior Minister Priti Patel said she did not attend the video conference. She said Johnson acknowledged Britain’s great success with vaccines, not only in distribution, but also in its ability as a country to develop a vaccine and “the role that pharmaceutical companies, science and technology have played in this.” .

The UK is gradually easing restrictions under a plan based on a national vaccination campaign in which more than 28 million people received their first dose of the vaccine.

Yesterday, an EU official said the union would gain more power to potentially block exports of KOVID-19 vaccines to Britain and other areas with much higher vaccination rates. 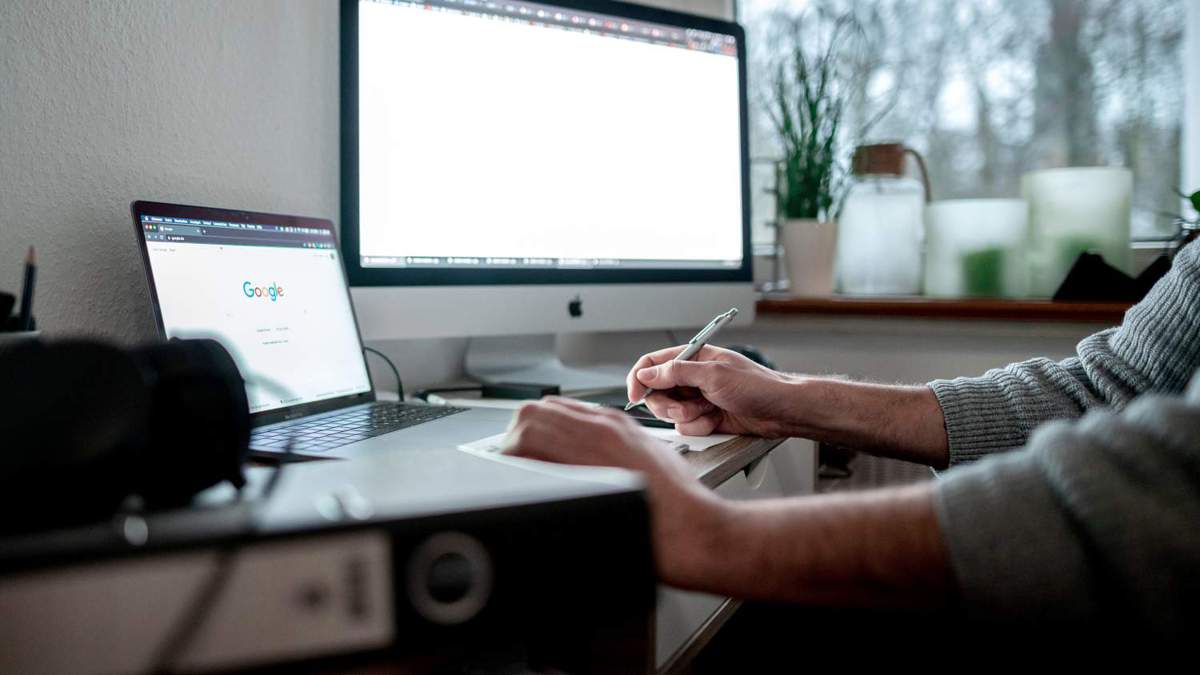 The home office requirement is handled rather laxly in Bremen 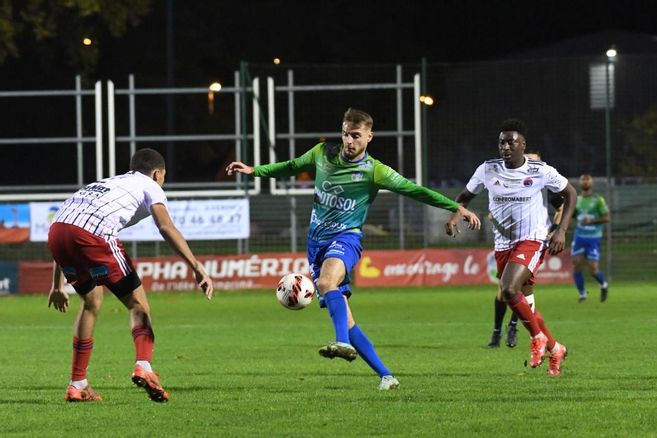 “Otto Fröhliche”: Otto celebrates Christmas in the first and privately in Florida 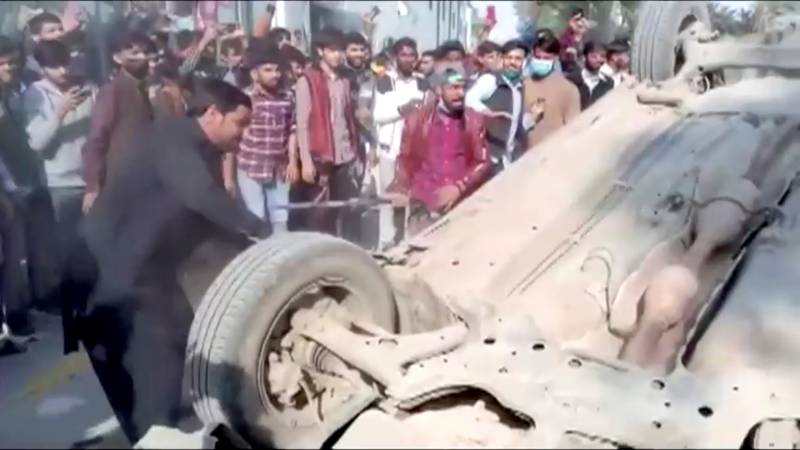