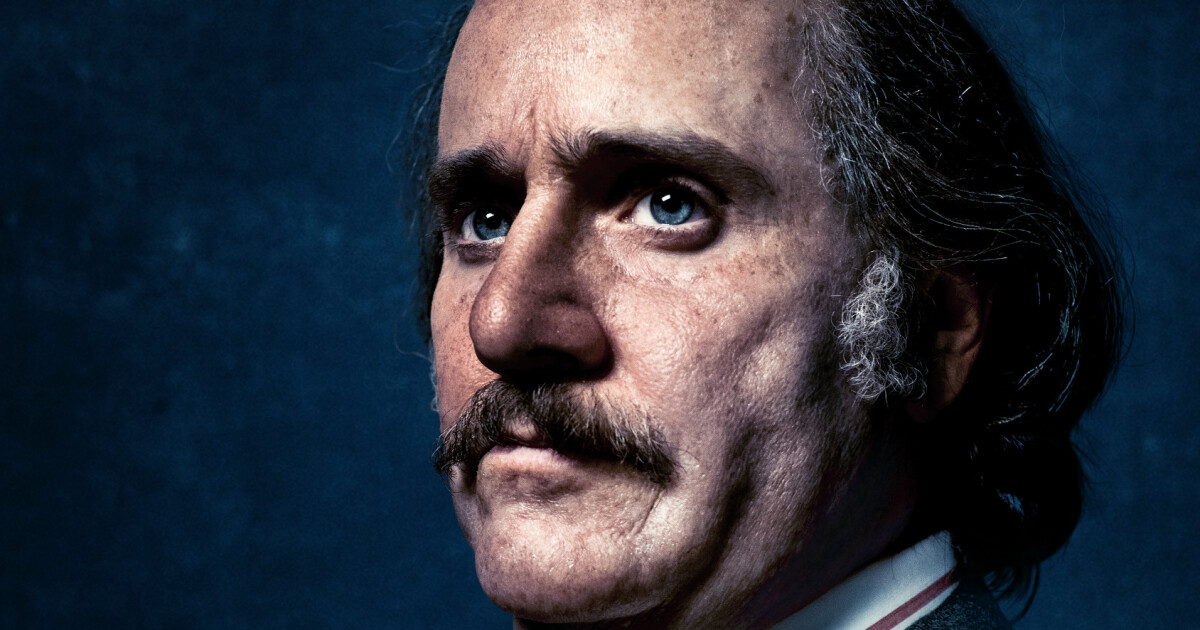 Hollywood actor and musician Jared Leto has so far had a very eventful career. He played the role of Jordan Catalano in the TV series “Angela” in the 90’s, and has since starred in a number of films, including “Suicide Squad” and “Fight Club”. The actor has won over 50 awards for his work.

The Oscar winner is now ready for the film “House of Gucci”, which will be launched on November 24 in the USA. The film is based on how the Gucci family built a business empire.

The trailer and movie poster were recently released. Leto has clearly spent several hours in the makeup chair. He has both a mustache and a quite different hairstyle than we are used to seeing him with. He also looks quite a few years older.

US Magazine and Billboard writes that Leto looks unrecognizable.

In the film, Leto portrays the character Paulo Gucci, who is the cousin of the main character Maurizio.

After the trailer was released, several have taken to Twitter, and many of the comments go on Leto’s appearance.

Inspired by the Gucci family

The film is directed by 83-year-old director Ridley Scott. He has previously directed “Gladiator” and “Blade Runner”, among others.

Other actors in the film include Adam Driver in the lead role as Maurizio Gucci, Lady Gaga as Patrizia Reggiani, and Al Pacino in the role of Aldo Gucci, Maurizio’s uncle.

One of the characters the film is inspired by is Patrozoa Reggiani, played by Lady Gaga. “House of Gucci” will be her first film since “A Star is Born” in 2018, where she performed “Shallow” which secured her an Oscar for best song.

Reggiani was convicted of hiring a hitman to kill her ex-husband, Maurizo. She was released in October 2016 after 18 years in prison.

Reggiani is not happy that the film is being made

“They steal the identity of a family to profit, to increase the income of the Hollywood system,” she told the AP news agency earlier this year.

She also came with a stab at Lady Gaga.

“I’m annoyed that Lady Gaga is playing me in the new Ridley Scott movie without being polite enough to come and meet me,” Reggiani told the Italian news agency. Anza. 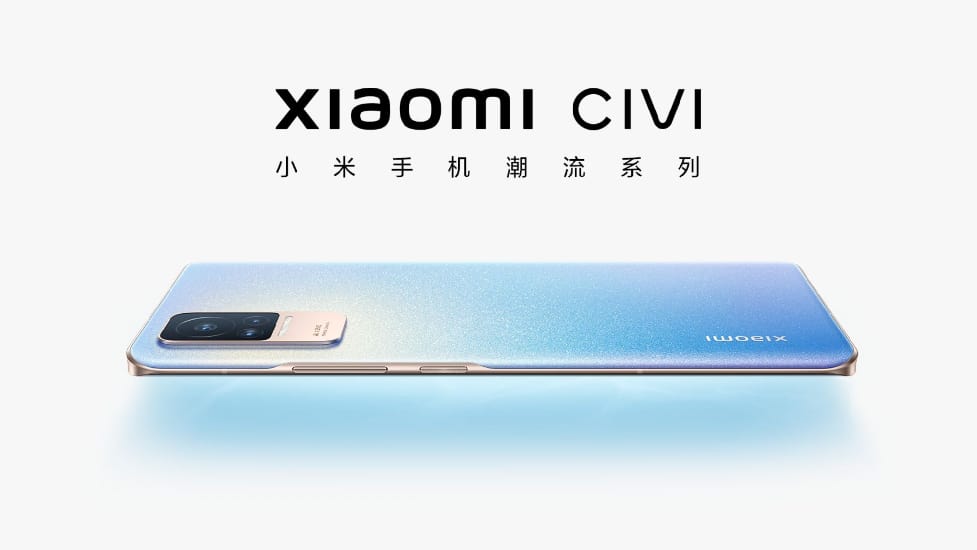 new line of smartphones will be launched on Monday

BBB wipes the floor with CDA celebrity after criticism of Keijzer: ‘This shows why a new governance culture is needed’