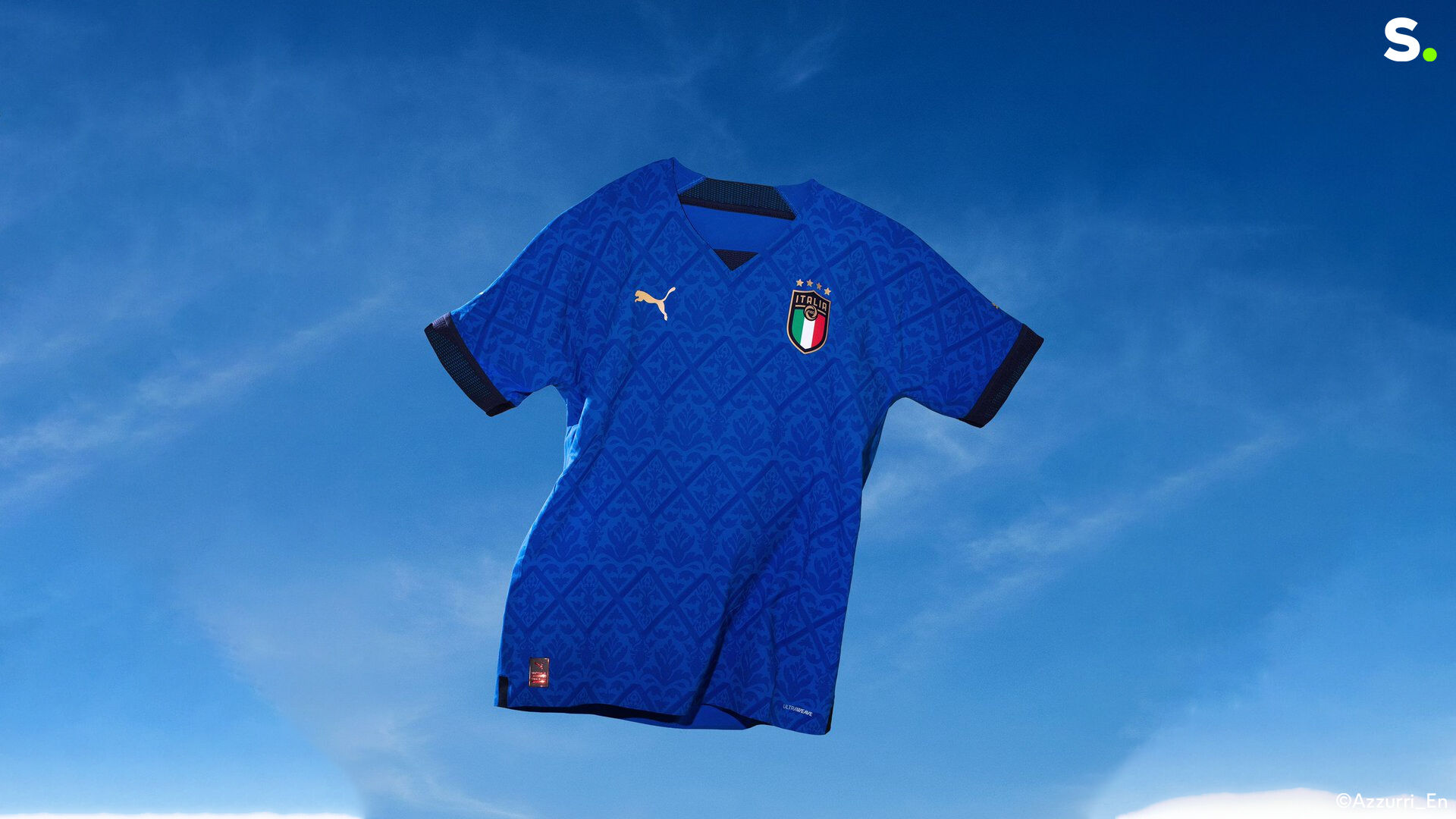 Striking record in Italy – Spain tonight. The home team will appear in “the lightest football shirts of all time”. Thanks to a revolutionary technology developed by PUMA, the new Azzurri will weigh only 72 grams.

In cycling and athletics, the trend towards lighter material has been underway for years.

And in football, PUMA is now also jumping on the bandwagon. The sports brand today announced the new home shirt of the Italian national team as “the lightest of all time”.

The azure specimens weigh barely 72 grams. They are the result of years of research, incorporating some innovative technologies. For example, she developed a new clothing fabric called ULTRAWEAVE. In addition, the number of seams is also kept to an absolute minimum.

This means that the shirt weighs 100 grams less than the previous one.

Tonight Italy will play in the shirt against Spain during the Nations League. This will undoubtedly be a good test for the durability of the jerseys. Hope the copies remain intact?

Because PUMA’s marketing department undoubtedly still has nightmares about Switzerland’s shirts at the European Championship 2016. Then big cracks appeared on no fewer than 3 players. 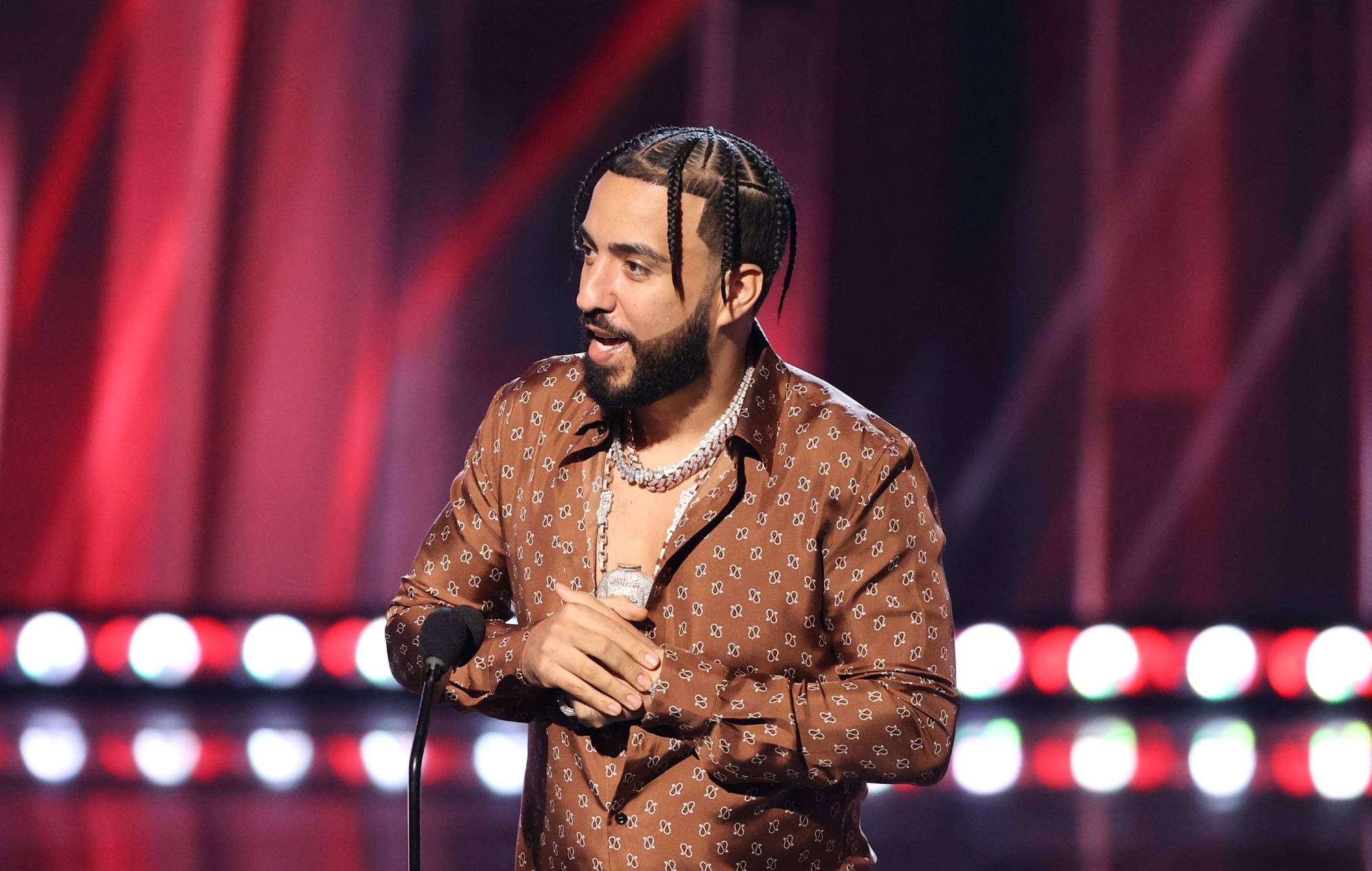