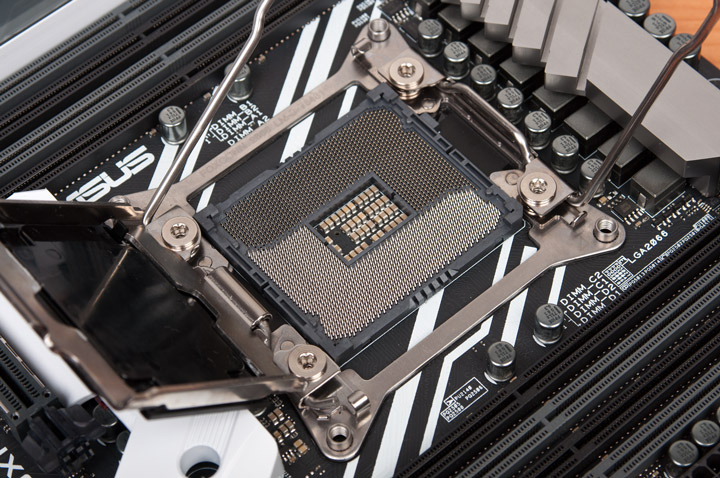 Information about Intel’s plans to release a 22-core processor for the LGA2066 HEDT platform has appeared on the Web yet in the summer of 2018. After a year and a half, the existence of this CPU was confirmed both through the motherboard manufacturers that participated in CES 2020, and thanks to Chinese enthusiasts. The latter released a screenshot of the CPU-Z with the characteristics of the Core i9-10990XE, as well as its results in the Cinebench R15 test.

Intel Core i9-10990XE belongs to the 14nm Cascade Lake family. Moreover, it was not made on a HCC chip (High Core Count), familiar, for example, from the 18-core Core i9-10980XE, and on the XCC (Xtreme Core Count) chip used in server 2nd generation Xeon Scalable. Please note that this chip physically includes 28 cores.

If you believe the Asian source, the Core i9-10990XE operates at a frequency of 4.0 to 5.0 GHz in dynamic overclocking, operates 30.25 MB of cache in the third level, and its nominal TDP level is an impressive 380 watts. In other words, not every motherboard with an LGA2066 connector will be able to take it on board.

In the Cinebench R15 test package, the yet-unrepresented CPU scored about 14 thousand points, which makes it a direct analogue of the AMD Ryzen Threadripper 3960X (24 cores / 48 threads, 3.8 / 4.5 GHz). The result of the “red” opponent in this benchmark is about 13.5 thousand points. It remains to wait for details on the Core i9-10990XE from Intel itself.